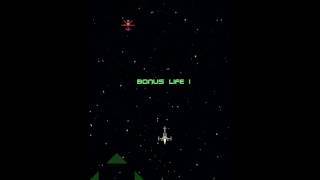 v1.0.9
-Added shields to the game. Player ship can now use shields to deflect enemy fire.

v1.0.8
-Fixed issue which was causing the game to not launch

v1.0.5
-Starfighter no longer allowed to exit screen and appear on other side
-Improved engine graphic thrusts on player starfighter and enemy fighters

Jam to rock & roll style music while piloting a starfighter to destroy endless waves of enemy fighters and more! Blast the turrets and reactors off of large capital ships and take on the enemy at the planet surface. Destroy ground installations, radars, domes and more! Shoot music notes in bonus stages to hear guitar sounds and score big!

This game will play well even on low end devices running resolutions as low as 320x480! For ultimate experience also try on a 7" or larger tablet with a wireless bluetooth speaker!

Support: This game has been tested on multiple devices. We strive to create trouble free software, if in the unfortunate event you do experience problems send us an email so we can fix it. Alternately you can visit us at http://newhopegames.com/support and fill out the form there.

Learn everything about PUA and learn how to become a pick up artist. Improve your game and get more women than you EVER thought possible: Features - Articles on How to Improve your confidence, motivation, overall game and relationship advice - Learn Master Techniques on how to pickup women - Access free resources and downloads - Watch Videos of th…

My Kids Stories brings you 200++ fairy tales and folk tales from around the world! Get this app now and read to your children. Teach them morals and let them learn from the stories. Features: Offline Reading Over 100+ stories & folktales User submitted stories Whether a student, a parent or a teacher, here you can take a magical journey,…

**** R E Q U I R E S -- R O O T **** Thank you for READING the following BEFORE commenting/reviewing: For Samsung Note, Note II, and Note III phones (prior to Lollipop). Also works on Note 8 tablets prior to Android 4.2.2 update. NO OTHER DEVICES ARE SUPPORTED! Your device likely must have a TouchWiz-based ROM for this app to work. Other…

Skale is a Contactless Service Manager (CSM). It allows its users to easily create and deploy advanced contactless applications and services (TAGLets) for smartphones. Using a NFC enabled handset, a new TAGlet can be installed and used just by reading a NFC tag or a 2D Barcode. 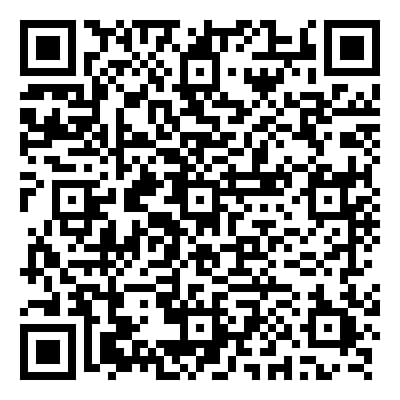 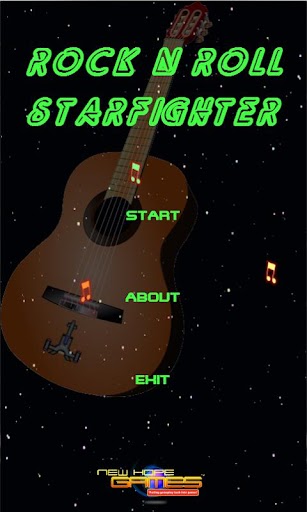 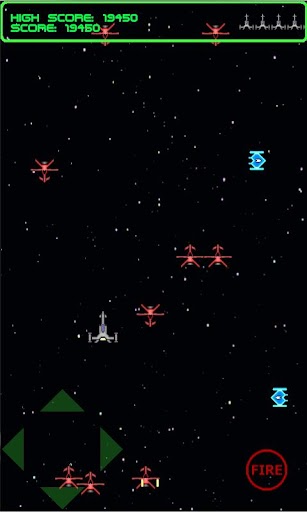 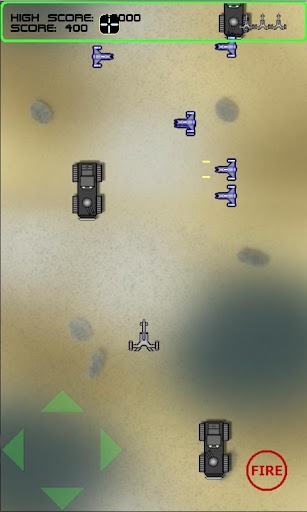 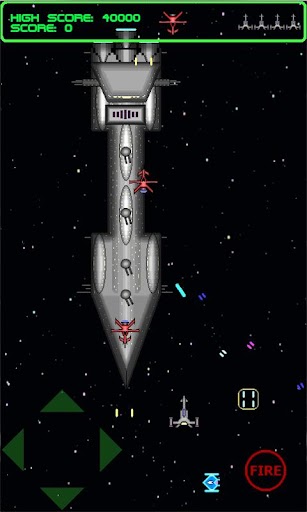 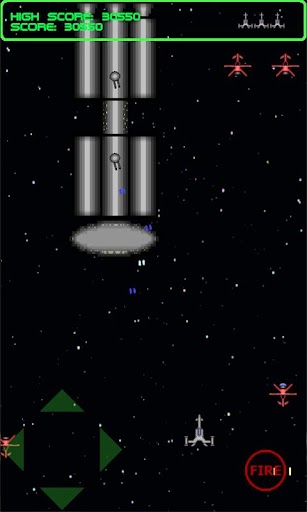 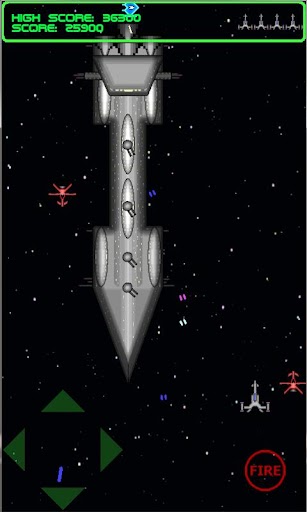 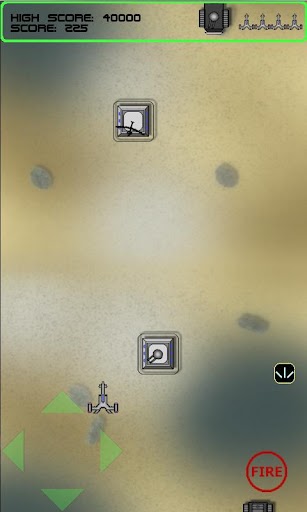 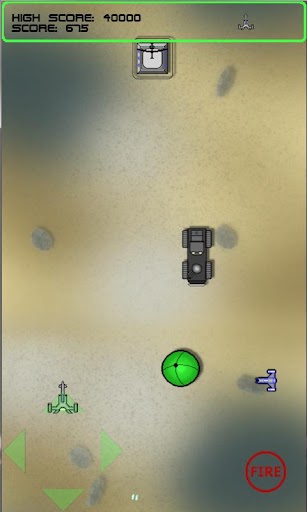 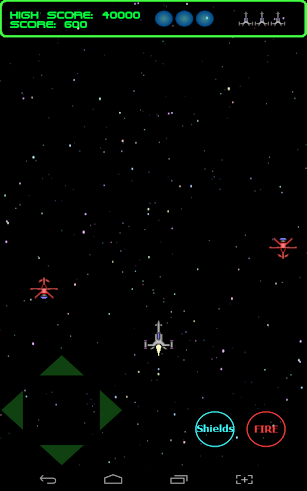 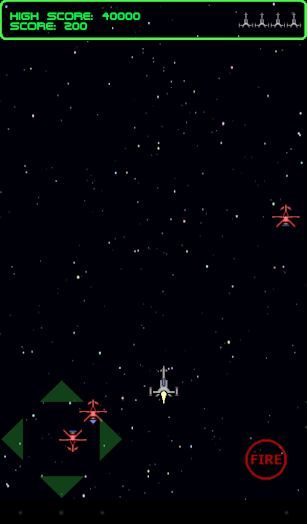