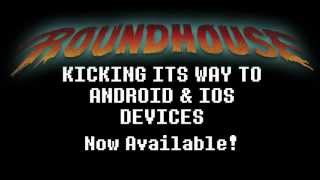 Roundhouse is a retro-inspired beat'em up

Roundhouse is a violent sold-at-less rockstar who got banned from a band after raising a ruckus on the stage in one of their massive concerts. Now he's trying his luck in other business but his violent behavior has come with him. Wherever he ends up, problems and fights follow them. You cannot change Roundhouse but, at least, you can avoid him getting beaten up.

Thus, you will guide Roundhouse through different locations: concert's stage, Mariachi restaurant, police department, etc. fighting enemies with tooth and nail. There are actually two different game modes: "Story mode" (campaign), in each level a given amount of waves must be born and a final bosses defeated. After completing a level on Story Mode, it will be available to play in Endless mode which is a the-longer-you-last-the-better mode.

Roundhouse is controlled with a screenpad including both directional buttons and attack buttons. In addition, some special attacks will be unlocked as you progress, so you will have to also make use of screentouch gestures (swipe, flick...) to launch them. Although is easy to get the hang of it, screenpad should be revamped regarding design and response.

The game is set in 8-bit retro graphics, side-view, arcade style. Fans of the old-school titles will enjoy it to the fullest: it reminds the original Street Fighter and Streets of Rage, even though the gameplay is slightly different. Electro soundtrack also brings you back to eighties.

Roundhouse is fully integrated with Gamecenter achievements and online leaderboards.

*** PLEASE NOTE: LEVEL 2 WAS NOT INTENDED TO BE INCLUDED IN THE FREE VERSION OF THE GAME. AS AN APOLOGY FOR THIS ERROR, WE WILL BE INCLUDING LEVEL 2 FOR A LIMITED TIME. A NEW PATCH IS IN TESTING NOW AND WILL BE ONLINE BY SATURDAY JUNE 29. THANK YOU FOR YOUR PATIENCE. ****

Roundhouse is a 2D-Physics action game that takes you, the world's toughest rock star, to Hell and back. Inspired by old school arcade brawlers, Roundhouse is easy to learn and difficult to master. Perform furious feet-flyin' combos as you fight your way through many unique stages, each with challenging bosses that will put your thumbs to the test! Develop the foot fetish you never knew you had; no shame required.

******* KNOWN ISSUES *******
- Major issues have been reported with the Nexus 10 for all Adobe Air apps. A patch is underway for this issue.
- Locking the device during gameplay can cause a black screen on some devices, which may prevent further play until the application is restarted. We are currently working on a patch for this issue.

A shoot'em-up at the rhythm of your own music . This game, under its appearance of a classical shoot'em-up brings an unusual feature: it makes use of your stored music to create stages. It's openly based on Asteriods, but the amount and power of your enemies depend on the chosen song's lows and highs, rhythm and tone. Likewise, lighting effects and….

Obstarun Endless Running Game is the new best addictive endless running game. Be a ninja and don't get angry when you will lose. You have been warned. Test your reflex in this impossible fast running action game challenging with your friends. Run, jump and roll in many amazing levels and complete all tracks. You can also jump between walls to r…

ROM Patcher is a ROM/binary file patcher that supports many patch formats, as well as decompressing ECM files via unecm. Simply choose a file to patch, the patch itself, and optionally an output file name and tap "Patch". Apply translations to your own ROMs/ISOs (not native Android games). No ROMs, ISOs or patches are included. All reques… 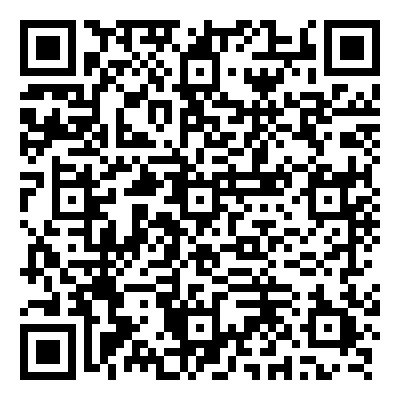 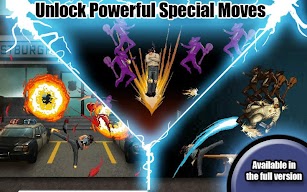 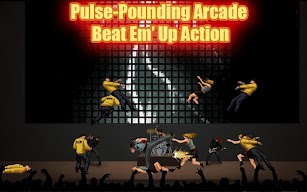 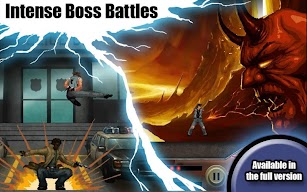 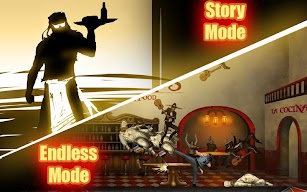 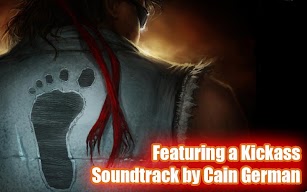