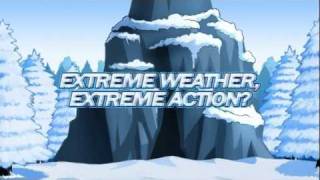 Run Like Hell! our beloved brave archaeologist is in trouble once again

"The island was just the beginning"

After leaving alive an island full of cannibals, our beloved archaeologist has come to Himalayas searching for an ancient artifact. However, what he has found down in the frozen caves is a huge and scaring creature that could be the Yeti. Help the guy to escape from that creature alive and he'll be able to explain the world what he saw.

Gameplay is like Run Like Hell! island edition: Jump, crawl and run even faster thanks to adrenaline boosters using a screenpad. If you fall down, get up as faster as possible or the Yeti will reach you.

There are three game modes: Endless, Avalanche and Timetrials. The only catch is that you'll have to unlock levels with in-game money (coins) and this will make you replay the same level once and again to collect the needed amount to unlock the next level. In this version you can launch thunderbolts to slow your hunter down.

Graphics are simple and cute. Screenpad controls are quite intuitive. Likewise, there's a tutorial to learn how it works. You can share your scores on online leaderboards provided by OpenFeint, as well as your achievements and challenges.

A great gameplay with an hilarious plot, graphically attractive and addictive as hell. Highly recommended.

Run Like Hell! can be a helluva lot of fun in winter!

After leaving that dreadful island, full of cannibals and unfriendly locals, our brave archeologist went to Himalayas searching for an ancient artifact. Close to the Mount Everest, being in artifact's cave, his senses told him he's being watched. Large, white, vicious, breath smelling and loudly roaring creature came out of nowhere. 'Not again' - was his last thought. It's time to RUN LIKE HELL! again.
RUN LIKE HELL! YETI EDITION is a new seasonal winter edition of a great paced run-and-jump platformer.

• Jump, slide and be precise to perfectly outrun the vicious Yeti
• Avoid all obstacles which slow you down
• Send fog or thunderbolts to slow your 'hunter' down
• Watch your adrenaline level and use it to run faster
• NEW! Objectives - fulfill objectives and discover brand new gameplay quality
• NEW! Second Chance - you can run even further after taking the second chance
• Game is absolutely FREE!!!

This micro version takes advantage of the higher resolution devices and allows you to see more of the action. "You can’t help but get right back on and try again, giving Moto Mania that addictive quality that keeps gamers coming back for more." 8/10 TheIphoneAppReview.com "When you need to relax and kill some time, you will agree i…

Pingu the Penguin is here to be thrown right up as high as you can! A Yeti chills out at the foot of a cliff when a penguin jumps down. The Yeti's sharp instincts check the situation: "That guy wants to fly." He grabs his club and the rest is history. Welcome to Yeti Sports: Penguin Toss. To play, just click on the game screen and…

Run Like Hell! is a platformer in which you have to run and jump to avoid get caught. You embody a shipwrecked lost in an Island inhabited by a cannibal tribe. Your purpose is to cross all the Island to reach your boat which is in the other side. The problem: a group of hungry cannibals will make their best to grab you and put you into a saucepan.….

Get ready for the ultimate snowboarding adventure! ** NOW WITH ALL NEW TILT CONTROLS!!! ** Snow Spin is the brand new game from the Edis Brothers Jamie and Simon - the Independent Australian studio that has brought you hit games like Crazy Snowboard, Diversion and Team Awesome!! After years collecting artifacts from the most remote corners of th…

The Order of the Keepers has been like your second family, ever since you discovered it tied to your own past. Get involved in the newest adventure with this Collector's Edition! • INVESTIGATE A MURDER! You've been summoned to Spain to investigate the death of Pedro Alvarez, an archaeologist, and the mysterious box that he has unearthed!…

Yeti is practicing javelin throw with a penguin. Help him achieve the record breaking feat by releasing the penguin when it is at its peak. If Yeti gets skilled enough, he might go to the Olympics and get a gold medal! That would make him really happy! The object of the game is to swing a penguin and throw him up in the air as high as possible. Cli… 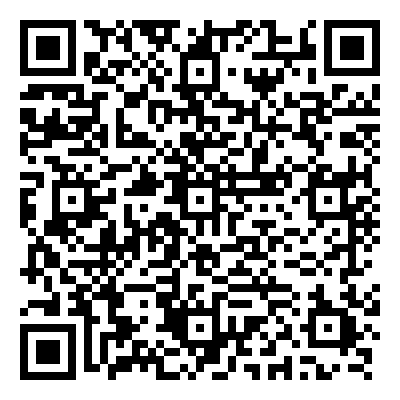