Flip the ninja and progress through the adventure

Run Ninja Jump is an action arcade game which is pretty entertaining for everyone.

Choose your ninja character and begin the adventure. Flip the ninja by tapping the screen and avoid getting caught while using the weapons whenever it's necessary.

Use the power-ups to help you out and watch out for the obstacles, as you'll need to work on your reflexes, as the game requires you to pay attention at all times.

G-GEE GAMES is the creator of Run Ninja Jump and all of its versions. A thrilling and frustrating game, try it out and see how much you last.

An all new updated version of our popular "Run Ninja Jump" is here!

Run through the jungle and mountains and head for the castle!
Run Ninja Jump is an exciting and addicting game where you control the gravity simply by touching the screen.

But be careful! Traps and obstacles will get in your way!
Collect as many coins as you can, but don't get caught up by the Dark Ninja...

Get the unlocked ad-free version now!!

Registration for a free membership is required upon playing this game.
Get inside G-GEE BY GMO info on latest game updates, tips & more games online...

Mini Ninjas is a highly addictive 3D side-scroller. How long can you last? How far can you get? We all like those questions, but what we love of it is beating others' records. If we take that idea and season it with some Ninja action... we get Mini Ninjas. Square Enix has mixed here side-scrolling gameplay and ninja theme and the result is a well-c…. 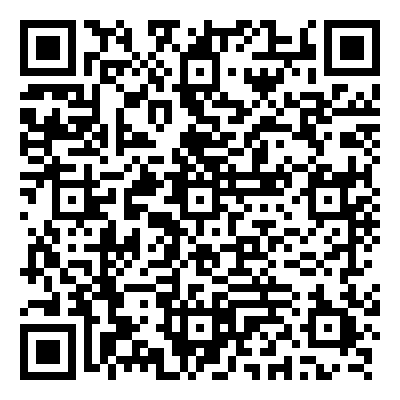