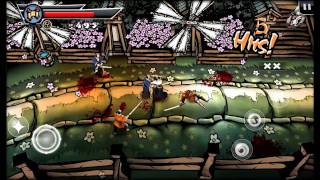 Samurai II: Vengeance is one of the best RPG we've found in Android

"A story of heroes, justice and samurai sabers"

This Tegra HD version Samurai II: Vengeance is optimized for use on NVIDIA Tegra based Android devices only.

Although it has been a few years since its first release, MADFINGER's Games greatest success is still one of the best RPG you shall try in Android so far. Its strongest point lies on its simplicity: you embody a samurai whose purpose is to free the region from a clan of dishonest samurai who pillage and plunder the local population.

Thus, this is one of those alone-against-the-World RPG. Your success will depend on how fast your fingers are on attacking your enemies and how keen you're of learning new tricks and using new weapons.

There are three basic game modes. "Game" which is the campaign mode: choose a level and start progressing through levels. "Dojo" which is a sort of endless mode: you're alone into a ring waiting for unlimited mob of enemies so, the more you kill the better score you get. Finally, there's a "Chapter" mode in which you'll have to do some "quest". However, they're all locked and you'll have to unlock them by progressing in the game mode.

Its 3D graphics are simply great. However, that's not a burden to run it smoothly: we're just amazed of how fluent it's despite the amount of effects. There's a screenpad to control the samurai: a joystick on the left side and attack buttons on the right side. The pad is quite intuitive, and the screentouch response better than we expected.

Addictive from the first time you launch it. Great graphics, smoothly performance, game modes and difficulty levels. What else do you expect from a RPG?

This Tegra HD version Samurai II: Vengeance is optimized for use on NVIDIA Tegra based Android devices only.

While the iOS version got rave reviews for its stylized manga graphics and quick, bloody gameplay, Samurai II for Tegra based Android phones and tablets delivers even more visual stunning graphics and polished gameplay.

Samurai: Way of the Warrior was featured in Best Games of 2009 by Apple – Samurai II is a true successor, aided by over a year of focused development. Overall production values and vicious action put Samurai II on par with console 3D brawlers. Screenshots don’t do Samurai II justice – the fluid action has to be seen running at 60 frames per second.

Samurai II sends Daisuke on a quest for revenge across the war-scorched countryside. From a seafaring village to a flying fortress to the legendary Isle of the Dead, the samurai will stop at nothing to hunt down his arch-enemy Orochi. Will he get his Vengeance?

Dynamic camera finds the best perspective for each encounter, adding variety while keeping focused on the action.

Tense, quick and gory battle sequences!
- Battle hordes of on-screen enemies wielding new weapons and sporting unique abilities.
- Stay nimble and plan your attacks – roll out of harm’s way and eliminate ranged enemies like the Samurai Archer before they can strike.

Improved game play includes new features.
- Solve environmental puzzles, avoid dangerous traps, and discover useful items.
- The fight is on - not to worry, the combat never takes a back seat to platforming or fetch-quests.

New survival mode pits the samurai against waves of enemies, giving hardcore players a score-attack mode to hone their skills. Two games in one!

Runs at 60 frames per second on all Tegra 2 Devices

Samurai II is developed on the Unity 3D 3.2 engine, the latest technology available on mobile devices.

Follow us on twitter/facebook for news about our games:

The year is 2350, and corrupt intergalactic corporations are the rule of law, hiring bounty hunters and mercs to do their bidding. The best of the best are known as SHADOWGUNS. SHADOWGUN puts you into the role of John Slade, the galaxy’s most infamous bounty hunter. Your mission: hunt down Dr. Edgar Simon, maniacal genius and leader of his own mu…

A sea warfare RTS. In a not-so-distant future, after a not-so-unlikely nuclear war, all known earth in underwater, and remaining survivors live aboard platforms and flotillas and struggle for the few resources available. Whether you expect to see Kevin Costner in it or not, Oil Rush is a real time strategy game in which you have to create units and….

Muffin Knight is a casual game which purpose is to collect muffins among hordes of enemies. This is the paid You're a knight whose purpose is to bring the required amount of muffins to your grandma. Every time you reach it, you will unlock the next level. What's more, the amount of needed muffins to beat a level once you've already done it will inc…. 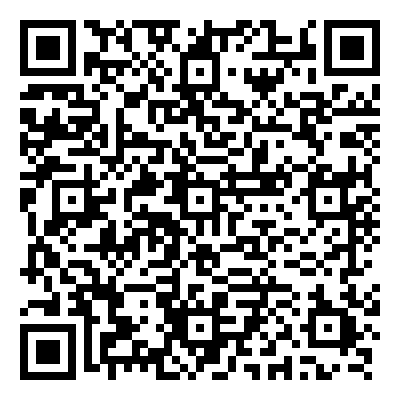 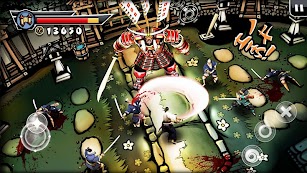 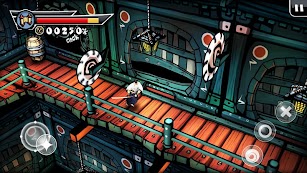 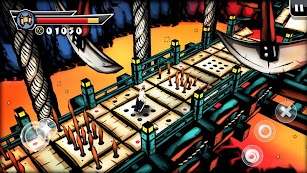 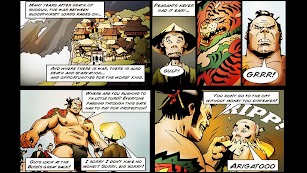 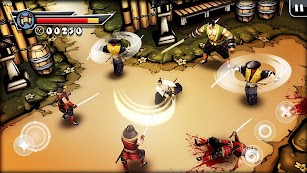 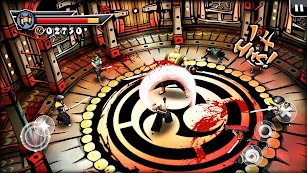