Samurai Tiger is strictly a dungeon crawler game in which you have to roam a maze and defeat any monsters you find in order to earn money and experience points. It would seem that things haven't changed much since Gauntlet times if not for the awesome 3D graphics and the fact that the main character is, as the title implies, a Samurai Tiger and not an ordinary wizard or fighter.

Although such a symbolic change won't make of this game the new height in originality, let alone the "blue potions are mana, red are health" system, the amount of items and the length of the game made up for these minor flaws. However, this game may be slower and more tactical than other similar games, and perhaps fans of the smashing buttons won't enjoy it as much. in addition, is quite challenging, and as a gratuitous tip we'll tell you that is in no way recommendable to face more than opponent at once no matter how weak they are, at least till you can afford a worthy armor and a weapon.

Lastly, bosses are always welcome though they aren't graphically impressive; and more importance should have been given to storyline and sound effects. Anyway, a recommendable dungeon crawler if you are into that genre; or even if you haven't ever played any and are looking where to start with.

That which is done cannot be undone, but it can be avenged. From the Creators of the award winning Ravensword: The Fallen King,The Elder Scrolls Artist Mark Jones, and Developer Galoobeth Games, comes ARALON: SWORD AND SHADOW, an Epic 3d Role-Playing Adventure. A 3d RPG inspired by that classic vein that focuses on a compelling story, a unique…

Welcome to get 3D tiger sharks theme! You can get 3D tiger sharks theme from personalized wallpapers, characteristic lock screen and exquisite icon packs! It includes dozens of uniform icons and wallpaper art, with which you can easily personalize your device. All artistic app icons are to give you a distinctively stylized phone for free. It is 3D…

A 3D fighting beat'em-up. In this game, as it was on Battle for Rebirth, you play the role of Gin, a cliche martial artist who has to leave his cliche gang after some cliche misunderstanding to seek out some sort of cliche vengeance, saving his kidnapped cliche girlfriend by the cliche way. In short, it adds very few to its twin brother game, to th…. 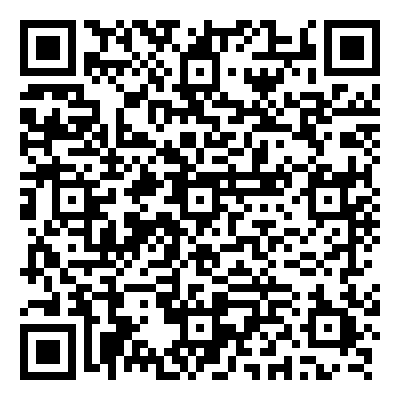 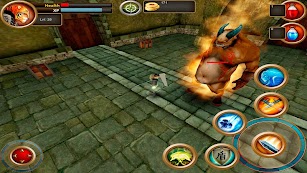 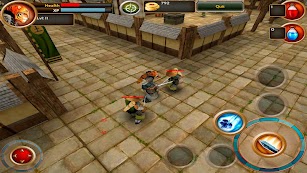 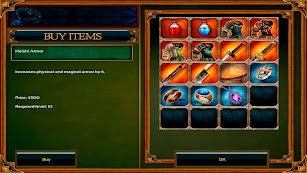