After getting tricked by an evil elf into thinking Halloween is Christmas, Santa finds himself in the midst of a blood bath. Forced to fight for his life, the once jolly old fellow looks more like a convict straight out of the federal penitentiary. Armed with a wooden baseball bat, and later a war ax and a lightsaber, Santa smashes his assailants to pieces.

The cast of characters of a diverse lineup of ghosts, goblins, zombies, vampires, monsters and angels. It includes a punk rock zombie with a spike mo-hawk, a back-woods redneck monster with a mullet, a vampire angel of death straight out of hell, and a ghastly creature with a spider body and a man's head.

The controls consist of four buttons- smash left, smash right, duck, and jump. The directions are simple... smash the zombie and monster, duck under the vampire angel, and jump on the weird spider-man. Although it sounds easy, as the speed increases one must make quick decisions in order to keep Santa alive... and the hopes of all children this holiday season.

All graphics were created with the 3d rendering program Art of Illusion. The base human figures were created in the 3d program Makehuman. NYHC beats by DHC. All rights reserved by StudyHall Entertainment. Enjoy the 3 dimensional graphics, New Santa game, Christmas game, Holiday season, and hardcore Santa Claus.

Merry Christmas to all. Help Santa defeat the walking dead in this true blood y nightmare before Christmas! New game for Christmas 2012. Just added the Star Wars style Lightsaber. This game is rated High Maturity due to the brutal way in which the Ho Ho Ho talking Santa delivers beat-downs to his naughty attackers.

This game is free and therefore contains ads. However, this game will not install any ad-related search bars on your phone or place ads in your notification bar. ADS WILL ONLY APPEAR WITHIN THE GAME. There is also the option to remove all ads for 99 cents if you prefer.

We Heart Pics - this is the best thing that could happen to your photos. Here you'll find a competitive spirit that you won't find with other photo apps. Explore We Heart Pics with your friends or on your own. With We Heart Pics you can entertain yourself for a few minutes or a few hours. - Enhance your images with gorgeous filters and ca…

Retire Logix is a simple interactive calculator that shows how various sources of income could cover your needs and wants in retirement. Quickly enter you information, and be on your way to a personalized retirement plan in just 60 seconds. Money Magazine has named Retire Logix to its “100 Best Money Moves”. Thousands of financial ideas are review…

Download the mobile app & discover how the possibilities are even more beautiful. Find your favorite makeup, skincare & haircare products—plus play with new looks in the GLAMlab, our virtual beauty try-on experience. Then check your Ultamate Rewards account & redeem points anytime, anywhere. - Book an appointment at your nearest Ulta…

How to fit all the shapes into the board?. Block Puzzles is an entertaining puzzle game with an original approach that makes it rather challenging and enjoyable to play. The goal in this game is to select and remove all the squares from the board. How to do so? Take a look at the shapes presented on the top screen and find them the best possible pl…. 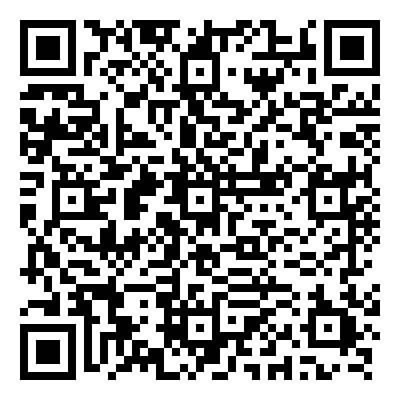