'Save the Beetle' is a fantastic game app for Android OS 1.6 or later. The aim is to save the Beetle from fire balls and eat the bugs to collect extra bonus points. The game uses Accelerometer feature of the device. With every level, the complexity increases. Difficulties in the game are like Random Particle Attacks, Speedy Fire Attacks, Ball attacks, Time-limit and Negative Points. If the Beetle is hit by the fire ball you loose ONE out of three lives.

Completion of a level, marks user with minimum 100 points but under beneficial features of each level (which is usually different for different levels) such as: Bonus Points, Golden Points, Extra Bonus life, Extra Food Bugs and more on the field, user can score remarkably well. Also, in-between, when user collect 7 bugs, the beetle is converted into a predator (Golden Fire Eatable) for 2 seconds where it can chase the fire ball and eat it, resulting into scoring of 50 extra Bonus points.

But if user hits fire or any attacker, the beetle will die and loose one life. In all, there are 3 lives to complete a level and the loss of a life costs the user loss of 25 points. Firing will be done based on the screen resolution which is usually off at beginning level. And the next level starts on user's confirmation.

EtherWaker allows your phone or tablet to wake up PCs which have a Wake-on-LAN feature. Just configure your computer's hardware address into EtherWaker and then select it from the list, and it will turn your PC on, over your home's wifi network.

This app allows users of an Akitio CloudSync Plus or CloudDock NAS devices (or compatible) to access the digital content stored on the hard drives of their devices through your Android mobile devices. Open the app and gain access to your music, videos, photos and documents whenever and wherever you are. All you need is an internet connection! Take… 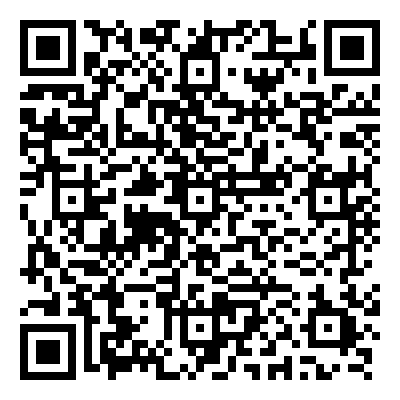 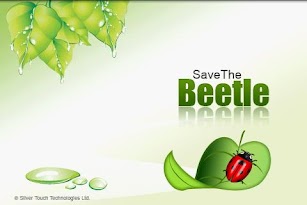 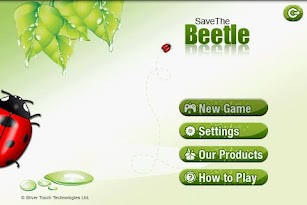 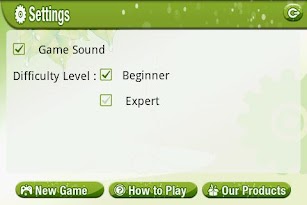 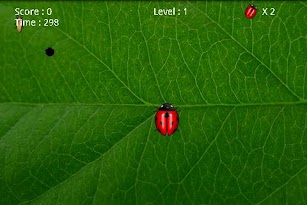