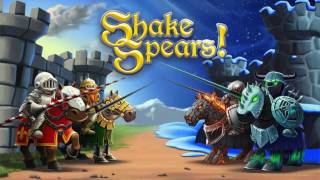 Fight and defend your honor, get the princess' heart

In Shake Spears!, your goal is to become a knight and compete to win the heart of a beautiful woman. Travelling the different worlds, you'll need to battle the enemies and beat them in order to become a hero.

As the game advances, you'll be able to upgrade your various skills, armor and weapons, which will help you win your battles against the bosses. To play, you just need to defend yourself from the attackers and use the various items you will purchase in the different shops. Advance through the levels and follow the map while you fight the most evil enemies. This is a really fun game with an original gameplay in which you'll need to defend your honor by using the several skills available.

Alawar Entertainment, Inc. is the developer of Shake Spears! and other multiple games for Android. The graphics in this one are excellent and has gained quite success among users. However, we couldn't make the game work in Samsung Galaxy Tab, but it worked perfectly well in other devices.

Enter the new age of Tournaments with Shake Spears online multiplayer! Send challenges to your friends or fight against a randomly chosen knight errant! Pick up the gauntlet and prove you are the greatest knight of them all!

Shake Spears is a game of GLORY, HONOR, and FAME! Become a valiant knight and enter tournaments to compete for the heart of a beautiful lady. Travel through four worlds of wonder, win battles in 20 cities, and beat challenging bosses in this epic game. It's time to become a hero for the ages!
Take out opponents with well-aimed strikes in knightly competitions of strategy and precision! Only a steady hand and a trusty steed can guarantee your victory! Upgrade your skills, armor, and weapons, and remember to use a dash of magic to overcome your enemies. Will you answer the call of destiny and become the most honored knight in the land?

--------------------
FIND US: www.facebook.com/AlawarEntertainment
FOLLOW US: www.twitter.com/AlawarMobile
Be the first to hear about our new games and awesome contests! 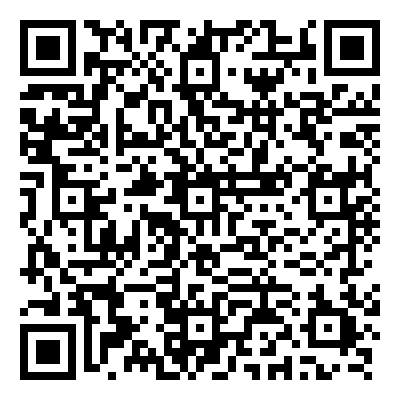 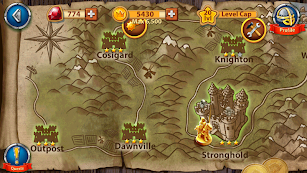 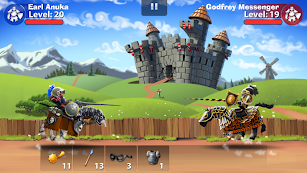 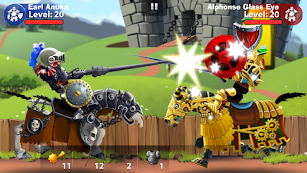 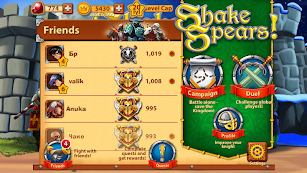 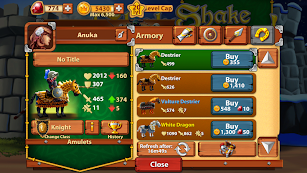 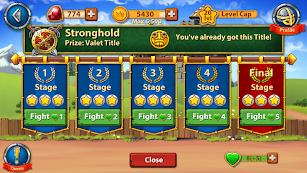