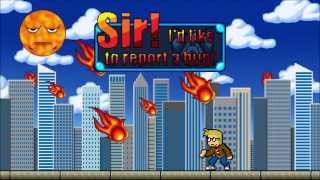 It appears the GPS problem reported by players was casued by one of the plugins we use for controller support, we have now rolled back the build to version 1.0.3 until we can get in contact with the plugins creator's and sort this out.

We are sorry for any inconvenience and hope this doesn't tarnish your gaming experience.

We don't care where you are, just that you have fun.

Surreal city side-scroller with the heavy dose of the retro

"Honey, where do we keep the insecticide?"

I envision game testers as the inverse of game reviewers. They must exist in a negative world, one where for every Janel there is a dark Lenaj, sitting in a derelict basement and mashing buttons. Lord Puggington Games brings said cave-dwellers into the spotlight with Sir! I'd Like To Report a Bug!

Play as Reggie the QA tester, running amok through his urban center. After testing a particularly engrossing VR setup, you're informed that several of the bugs in the software have managed to flee their e-cage and infest the world at large. At first, all's quiet on the western front - until fake money begins to rain in sheets from the sky, and cats emerge in droves from the cracks in the sidewalk.

The game design and objectives are based steadfastly in retro tradition; at any one time, you have the option to either Run or Jump by tapping on-screen buttons. No fancy gadgets or gear here, no upgrades and no midway checkpoints. Prepare yourself - this game is also old-school difficult and unforgiving, booting you back to the beginning of the level if you so much as skim one of those spiraling fireballs of death that the friendly sun spits your way.

The bizarro flavor and pixel-chiptune aesthetic are nearly enough on their own. However, the app suffers greatly from mushy controls. Those old NES games has razor-sharp response to your joystick commands; Sir! I'd Like To Report a Bug has Reggie occasionally totally ignoring your pleading with him to run-and-jump.

The concept is great, though, and the game is good for at least a couple rounds for anyone with a geekoid sense of humor.

After some new prototype tech goes screwy and causes bugs to escape into the world only one man can save the day.

That man is a Reggie! An average, couch potato QA Tester with no talents what so ever!

Help our new saviour venture to and from work while the world around he slowly glitches out and breaks. Overcome obstacles such as killer cars, lava floors and men in bodysuits! Tackle the horrors of the daily commute but with more fire and serial killers.

Still think you're up to the challenge and can help save the day?

Then grab Sir! I'd Like To Report a Bug! today for free and get to bustin' those bugs!

WHAT THE PRESS ARE SAYING:

"The addictive gameplay, fantastic retro style, and crazy storyline make Sir! I’d Like To Report a Bug a must play game for all fans of challenging platformers." – Super Game Droid

"This game isn't meant to be casual, it's a humorous experience for gamers nostalgic for the pain and punishment of yesteryear . . " – Android Police

"You’ll find beautiful pixel art, chip tune soundtrack, and even in- game challenges that remind you of the pains of playing games back in the old days." – Android Shock

"The game itself is quite remarkable. It has various forms of 2D art, a killer soundtrack, a very challenging difficulty level, and plenty more aspects that are sure to keep you glued to your device." - Droid Life

* Classic hard-as-nails 2D platformer gameplay for mobiles
* Seriously, this game is hard. It will make you rage.
* Very shiny pixel art, look at how beautiful it is!
* A raving, chiptune inspired soundtrack. Turn that volume up!
* Controls for mobile - on screen buttons or no buttons? We have both!
* Each level is unique thanks to the army of bugs blowing up the world!
* Jam packed with humour and references
* Challenge mode for those that fancy more fun for free
* The only game to ever feature flying old people, bouncing buildings and a level based on Eiffel 65's "Blue (Da Ba Dee)"
* Like what you played? Donate to use and help us create more content for everyone to enjoy!

"Despite (or perhaps because of) its extreme simplicity, Eternal Lux makes for a pleasant little time-waster." - IndieRPGs.com "The game looks like it came straight from the 80′s. It sports a retro 16-color graphics style, an awesome MIDI soundtrack, and challenging yet addictive gameplay reminiscent of classic RPGs that is sure to…

An 2D ever-running game. Time Surfer wouldn't be as different from umpteen other games if not for its meticulous gameplay and daring design. Said that, which was all you need to know indeed, let's say it's a 2D endless sidescroller with a few tweaks to match modern times: instead of a rainbow unicorn or a fluffly fledgling, you control a truly time….

If you remember Alex, you'll love Punch Kidd! Re-live your favourite game as a kid, complete with frantic air punches, ghostly enemies and miracle puzzles. Just like Alex, guide this kid to master an epic world of 16 challenging and diverse levels. Retro pixel-art and chirpy sega soundtracks of 80's consoles will bring this world to life -…

A racing game where you can turn time backwards. Here we have a simple game with a great idea. Move your ship left or right tilting your device and pass through blue gates to increase your speed multiplier. When you reach 10x, time will run backwards, making it possible, at least in theory and in some stages, to reach a 0" time. Hence the title of…. 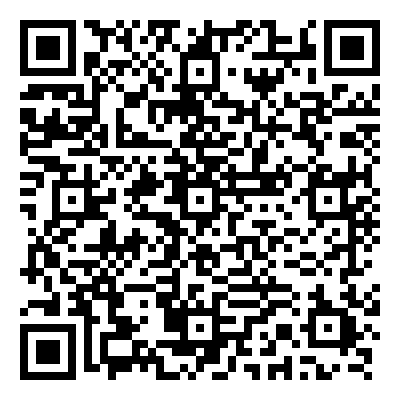 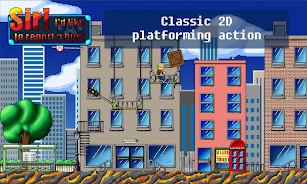 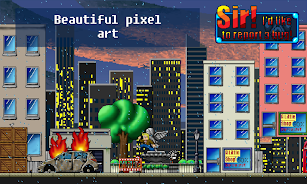 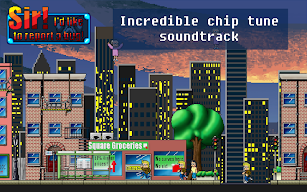 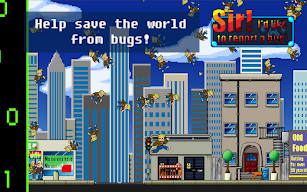 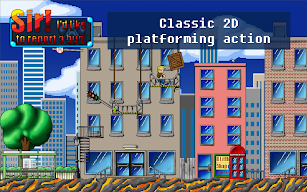 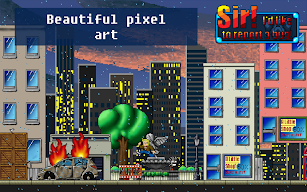 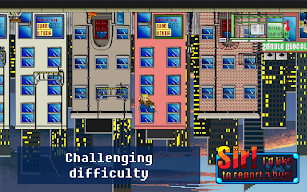 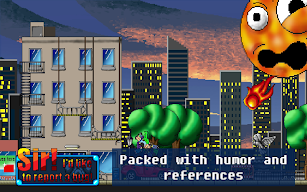 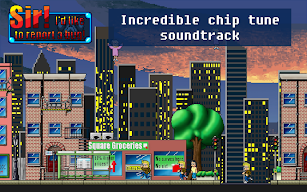 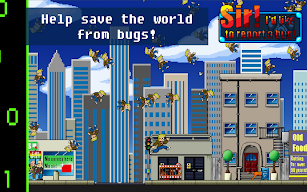 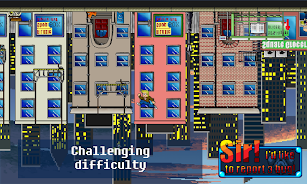 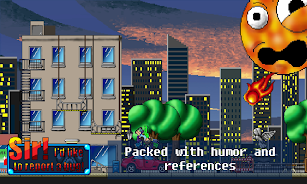 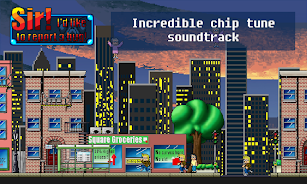 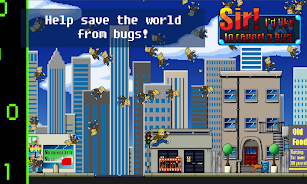 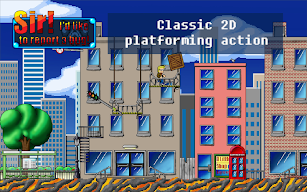 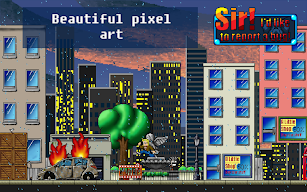 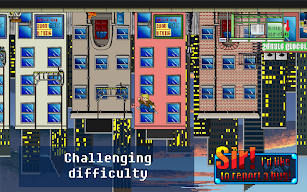 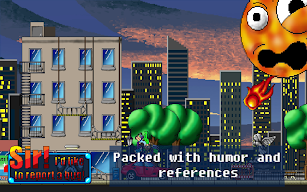