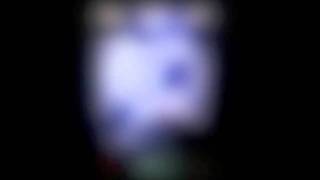 This is the paid version of Sky Force (£1.99) which has either time nor % unit killed restrictions.

As simple as it sound. You embody a spaceship who's rescuing human beings around from the air. On your way, thousands of enemies will try to shoot you down. Your goal is to survive by knocking them down while you destroy their structures and rescue the hostages. Each enemy unit you destroy will let a golden star. Collect as many as you can to increase your score and to get new weapons. Thus, you'll have to reach the % of enemy units destroyed to complete the level. So, less life you waste on your way, as well as the many humans you rescue and the many stars you collect will determine your final score.

The game is set in 3D graphics that could be sincerely improved. Ok, the game is still fun with these graphics, because its playability lies on the concept of the game itself. But, anyway, more realistic graphics will increase the user's experience. This is the paid version, which has no restrictions on playing as Lite does. But we're still missing different game modes in this version (for example, a timed mode, or a mode in which you have to kill an specific unit while avoid the rest...).

Sky Force has been developed by Infinite Dreams, a startup focused on the development of mobile phone games. Take a glance at their developer's page because all of them are worth.

If you like this game please consider purchasing "Sky Force Reloaded".

Fool anyone who tries to use your Android phone by showing fake "force closing" messages. This app allows you to create a desktop shortcut with any name and icon that display a fake "Force close" message.

Assume the reins of a mega-conglomerate to build your very own metropolitan utopia! Stores, houses, mansions--towers! The sky's the limit as you fashion your humble burg into the world's most powerful fiscal force! Place compatible structures near each other to craft specialty districts or "combos," adding flavor to your town wh…

Heavenly Hearts is a fairy tale. Hearts are carried away by rising up up! Representing them, our imagination paints a fabulous glow of colored lights on the background of the heart. Valentine Golden Hearts Live Wallpaper is the unimaginable Love miracle to permeate your loving heart! There are plenty of forms of Heavenly Hearts, not to mention th… 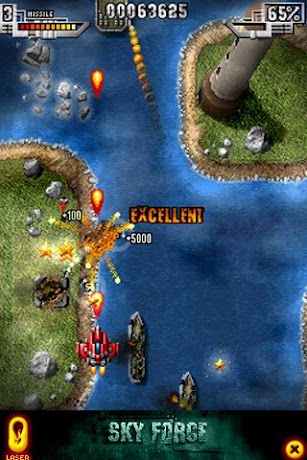 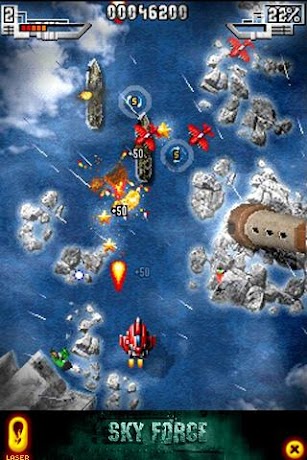