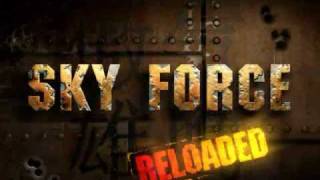 This is a new release of Sky Force paid version (£1.99) which has either time nor % unit killed restrictions. What's more, it contains extra levels and some improvements.

As simple as it sound. You embody a spaceship who's rescuing human beings around from the air. On your way, thousands of enemies will try to shoot you down. Your goal is to survive by knocking them down while you destroy their structures and rescue the hostages. Each enemy unit you destroy will let a golden star. Collect as many as you can to increase your score and to get new weapons. Thus, you'll have to reach the % of enemy units destroyed to complete the level. So, less life you waste on your way, as well as the many humans you rescue and the many stars you collect will determine your final score.

Although the 3D graphics have been improved since the first release of Sky Force, they could be improved yet. Ok, the game is still fun with these graphics, because its playability lies on the concept of the game itself. But, anyway, more realistic graphics will increase the user's experience. This is the paid version, which has no restrictions on playing as Lite does and contains extra levels regarding Sky Force. But we're still missing different game modes in this version (for example, a timed mode, or a mode in which you have to kill an specific unit while avoid the rest...).

Sky Force Reloaded has been developed by Infinite Dreams, a startup focused on the development of mobile phone games. Take a glance at their developer's page because all of them are worth.

The best mobile shooter is back with more levels, more graphics, more music and more ACTION! Each level gets more intense and challenging and with this new version you’ll get eight new levels to keep your pulse rate up.

Thanks for all 5* ratings. This keeps us motivated!

The King of the Throne

When Elephant accidentally pooped on their house the rats swore eternal vengeance! Immediately they decided to go after him and, through our friends the pigs, his supply of peanuts. Travel the world with Elephant as he evades the rats and keep him well supplied with peanuts by saving the pigs. The King of the Throne is a game of skill, where good…

Flying ducks are launched across the screen and you get to shoot them out of the sky. Shoot ahead of the duck to hit it though... Starting with flying ducks and a double-barrel shotgun, get more accurate hits to get a higher score and unlock more levels, unlock all the levels to get two new game modes: sitting ducks floating by you holding a pist…

Toogle It is modern form of classic lights out games.The goal is to turn all the lights off to progress to the next level.Every time you toggle a button all the adjacent lights will be toggled on/off.Try to collect as more stars as you can againts the time so later on you can purcase perks to unlock levels.Tweet It when you unlock a level and le…

Test your brain power in this original new puzzle! Get your pickaxe and dig through this dig dug inspired puzzler straight from the NES and SNES days. Easy mazes and hard mazes for every prospector! Dig dug dig until you’re rich!! This is a maze game like none you ever played! Mazes UNFOLD as you play! Download Mine Maze now! Features: *Hundr…

Keep track of finances on a professional level with Cash Organizer everyone can. You get incredible flexibility of a financial instrument that allows you to manage their finances as you prefer. Free trial: https://play.google.com/store/apps/details?id=inesoft.cash_organizer_free Desktop version for Windows and MacOS X: http://www.cashorganizer.co…

Keep track of finances on a professional level with Cash Organizer everyone can. You get incredible flexibility of a financial instrument that allows you to manage their finances as you prefer. Desktop version for Windows and MacOS X: https://www.cashorganizer.com New version Cash Organizer for Android: https://play.google.com/store/apps/detail… 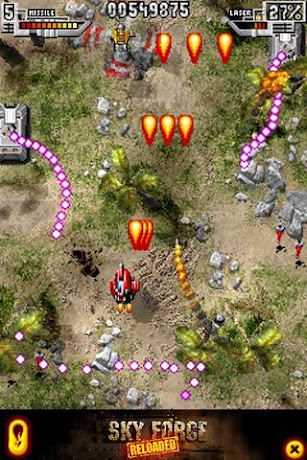 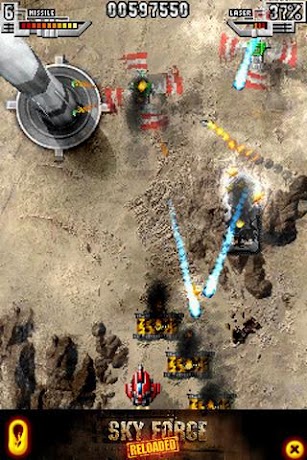