- Bug fixes.
- Added a new challenge and a new skin.
- Added leaderboards in the challenge mode ^_^

"Slimes know how to have fun"

ClemDOT is back with a revamped version of SlimeDroid, a casual ruleless volleyball game which players are lively colored slimes.

In fact, the only rule is to make the ball touch the opponent's side ground and make it run out of lives. In order to achieve it you can either throw it back in such a way your opponent can't catch it or use "weapons" to make it fail. Those weapons - frozen, rocket, extra ball... - can be collected from the flying enigma boxes over the field. Catch them with the ball and tap to launch them to your opponent.

There are three different game modes. "Challenge" is the campaign mode: you must beat (and so unlock) the 5 locked slime characters one by one. "Split Screen" is a 2 players versus hot-seat (on the same device). Finally, "Multiplayer" mode allows you to challenge your friends (only if they are signed up in Google Play Games) to beat you in online matches.

You can check your slime's skin. However, despite you unlock all the characters, you won't be able to wear their skin unless you buy them from the shop (in-app purchase).

ClemDOT's SlimDroid 2 features a simple yet excellently crafted artwork. Those graphics endow the game with hilariousness and make it much more appealing. Swipe and tap controls are responsive. They feel a little uncomfortable on "Split Screen" mode though, especially if device's touchscreen is less than 4.5-inch.

Regardless, SlimeDroid 2 is a great casual game which is perfect for both kids and adults' downtime.

SlimeDroid 2 Volleyball is a sort of volleyball game and it's back in a second version with improved graphics and a new game-play.

★ Online multiplayer ! Have fun with the whole world with the matchmaking system or play with your friends.

★ Play against bots in the challenge mode and unlock new skins!

The rules are simple: It's like a volleyball game but better! You have to bounce the balls to the camp of your opponent.

But SlimeDroid 2 goes further by adding bonus attacks! Then simply touch the bubbles that float above the ground to pick up an attack and use it.

SlimeDroid 2 Volleyball is a game developed by ClemDOT, a French indie game developer. Don't forget to rate the game if you enjoy what I do.

Thank you for playing :)

A 2D Unity game. You're the Green droid, attacked by the mobile's Red droids. Defend yourself! Improved game play: Joystick control for movement. Fight button puts your Green droid into Fight Mode. New for the Red droids: 1) Swarm Attack! 2) Heal and return to attack! I use this as an example in my Intro to Mobile Game Development clas…

14.4.2. Update Added to the Mission!! Challenge your mission!! Cute slime go through replication and the land occupied by many of the game. Replication moves one space. Will move you move two spaces. Where ever moved in all directions within the slime of slime if you are infected with both. SOLO mode with AI to play against friends and unfold…

Slimes playing Volleyball. Doesn't it sound hilarious?. ClemDOT' SlimeDroid is a casual ruleless volleyball game which players are lively colored slimes. In fact, the only rule is to make the ball touch the opponent's side ground. The one that scores 7 points first wins the match. In order to achieve it you must throw the ball back in such a way yo…. 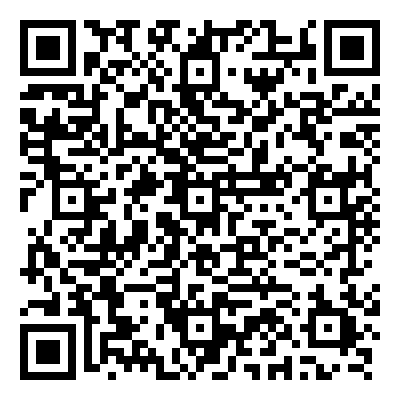