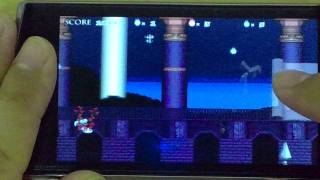 (Version 1.2.3)
- The end method of the application was changed.

This is a horizontal scrolling action game. Trying to control the characters by touching a screen between the under line and the upper line in the screen and get souls in the stage.
Each characters have a characteristic, and so you can choose a character which you like to use, and try to get a high-score.

【 story 】
From a dark sky below the earth's surface, a girl's giggling was sounded.

However, people also believed that evil spirits tried to steal the souls from the catsle.

They stealed the people's souls and take them to the Hades.

Ambassadors of the Hades fried to get the souls in a dark night.

Practice your knowledge of kanji with this flash-card application. This version contains the 160 kanji taught during the 2nd grade of Japanese primary school.

Download and read! Woblink is an application for reading e-books and listening audiobooks. It includes the newest releases and bestsellers. 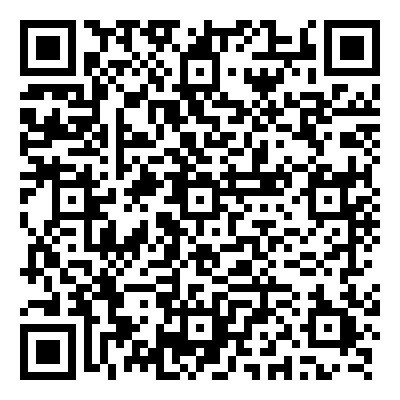 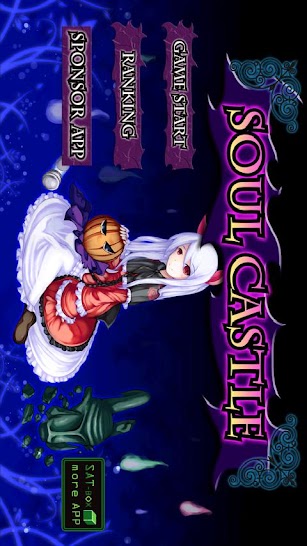 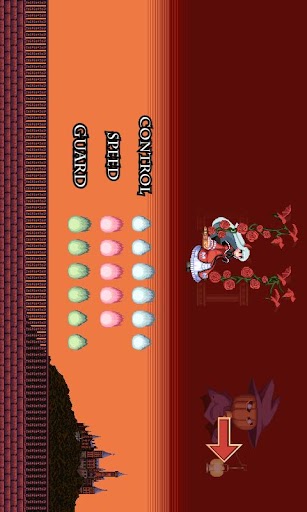 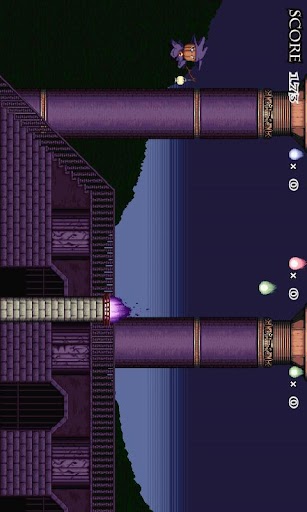 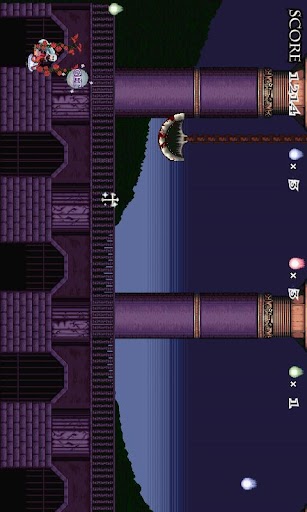 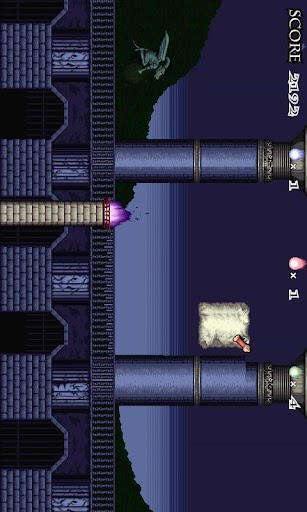 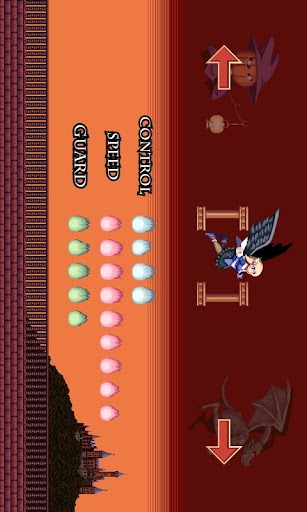 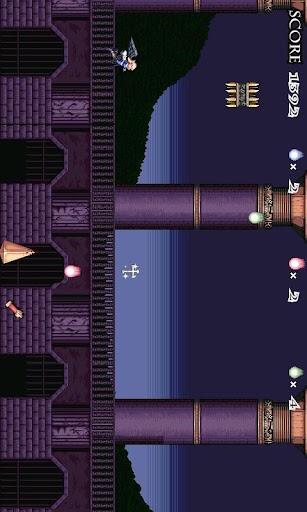