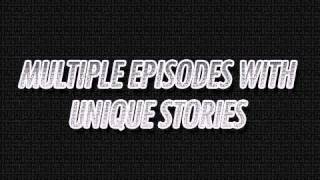 A reinterpretation of the classic brickbreaker

Openly inspired by Arkanoid, we might call Daqazehwas an adaptation of that classic to mobile devices, and despite its indie development, it makes up for several flaws other developers have made so far when porting it to mobile devices. Firstly, the inclusion of a slider at the bottom of the screen to move the racket-ship instead of happily swiping anywhere on the screen and lessening visibility or even worse, tapping on where you need to go and make the ship to "teleport" there. That slider will be appreciated by fans of the classic and, above all, those few who discover now Arkanoidism.

In addition, there's a story to be told. OK, it's about a starship and a treasure and so, and it won't ever aspire to win an Oscar, but you know we reviewers like these details. Lastly, the automatic save is truly a feature other developers should take careful note.

Daqazehwas can be played for free. It's ad-supported, but you can get rid of ads if you purchase any additional chapter.

Dagazehwas is an intergalactic treasure hunter always on the lookout for hidden artifacts spread throughout the universe. This is a blast that combines pinball and treasure hunting with the classic game play you're already familiar with! It's a great game for all types of gamers from casual to action adventure gamers and everyone in between.

In each episode Dagazehwas finds himself in strange new environments with various levels of interesting and exciting puzzle like arcade gameplay mixed in with gem collecting and combo sweet spots for fun! In addition to treasure there are numerous power ups and even secret levels to discover. Different kinds of block with unique properties make fun interesting levels. Like the disappearing or moving blocks. How about a block that revives?

The game allows players to aim the ball deflection with the paddle ship's special convex surface. This creates unique and fun challenges and adds the ability to avoid obstacles and find sweet spots.

Each episode of the game contains 30 levels of regular game play and 6 secret levels, players can replay old maps to get perfect scores along with the ability to continue playing from where you previously left off. Episodic content allows player's to play the first episode for free while purchasing additional episodes in game. Player's who purchase any additional episode will also have all ads turned off.

Below is a full feature list of Space Breakout

- 30 levels per episode along with 6 secret levels.

- Lots of different blocks each with unique properties.

- Easy to play with only 1 slider button touch control and force feedback on vibration equipped devices.

- Automatic game saving and pause for maximum convenience when on the go.

- Episodic content with each episode containing new story cards, graphics, and treasure to find along with new game play challenges.

- Full ad removal with purchase of one or more additional episodes.

Accomplish all the missions and battle against the enemies. If you enjoy space shooting Android games, Starship Commander could be your next favorite game. In a fast-paced world, you need to be quick in reflexes and full of strategy skills so as to be able to beat down all the enemies spaceships. Drag your spaceship around the screen in order to fi….

Play over REAL PINBALL machines! Pinball Reloaded Arcade is the most realistic and comprehensive pinball simulation ever created! Go for the high score with Pinball Reloaded: Reloaded and relive the good old days of the arcade. Explore the unique play style on each table. Will you be able to unlock all the mini-games and beat the wizard modes? P…

BR3D is a "Breakout Clone" with roguelike/roguelite elements. Taking inspiration from classic arcade games like Breakout, Super Arkanoid and DX-Ball, Break Rocks 3D reboots this established addictive gameplay by adding all the exciting new features of modern gaming. BR3D is way more than just a Breakout-clone, or a simple remake however…

How many linked bubbles can you clear within 60 seconds? Check out the all-new SpongeBob LINK! Game Features - Connect 3 or more linked blocks and clear them as fast as you can! - The more linked blocks you connect, the higher your score! - Connect 6 blocks to unlock powerful Booster items! - Receive extra bonus points for each consecutive link co…

A comprehensive space opera game. You have to be very Klingon to use the word honor in a scifi setting, but here's Tales of Honor anyway, which is quite a comprehensive mix of time management space battles, crew management and ship upgrading, while a storyline unfolds. Although graphics are pretty simple and artwork seems taken from any random CCG,….

You're cast away on a TROPICAL ISLAND. Become the leader of SURVIVORS in this lost PARADISE. Take them on an ADVENTURE of a lifetime - build a base, explore mysteries or forage treasures. Learn the art of crafting, foraging and exploring but keep in mind, there is never an idle moment in the everyday lives of the survivors. FIGHT vicious enemi… 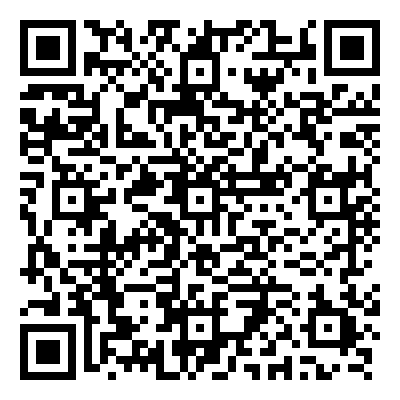 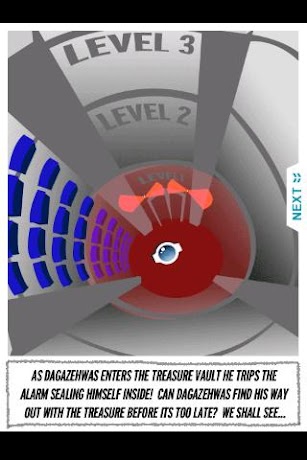 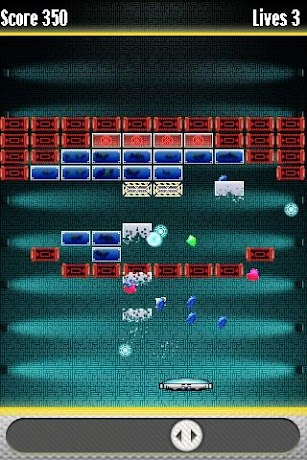 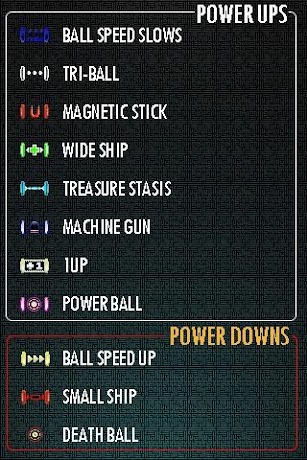 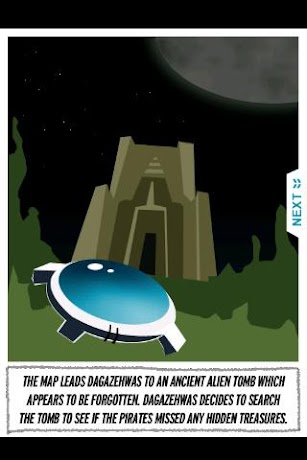 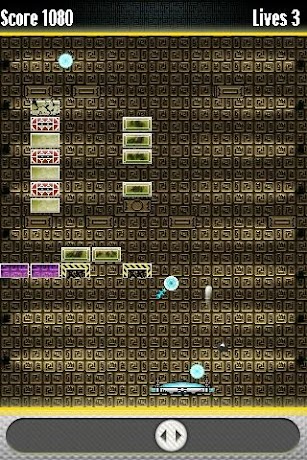 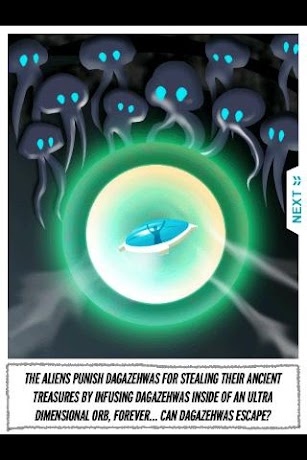 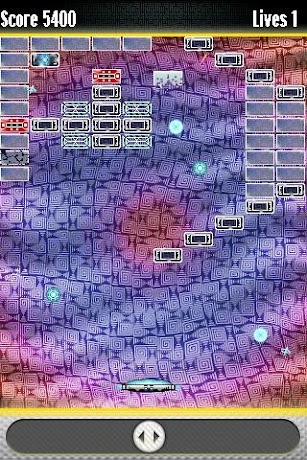 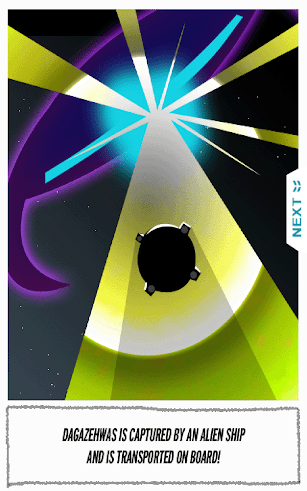 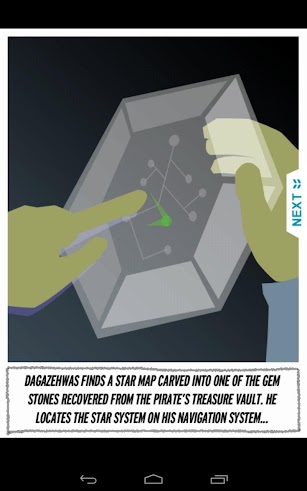 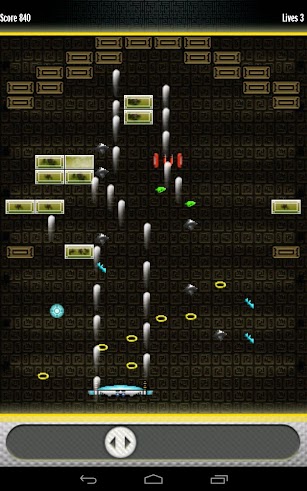 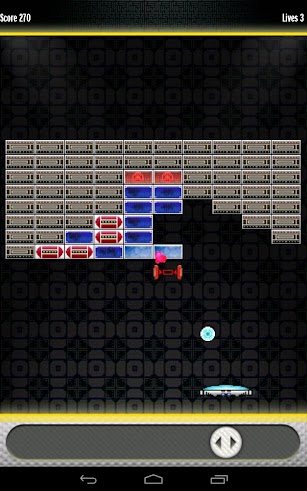