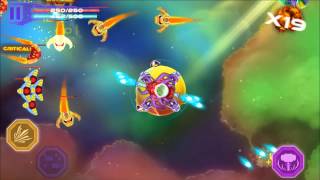 Attention, defenders! Angry aliens are heading towards your spaceship - hurry up, wipe them out and defend your planet! Download 'Space Defense – Shooting Game' for free, and prevent the evil space invaders from destroying your planet with this extremely addicting game! For all the fans of tower defense games and shooting, here comes a new pastime that will keep them busy for hours. Requirements: fast and nimble fingers and determination to fight alien attacks!

A large cluster of enemies is attacking your planet in waves!
Touch the screen to shoot; slide to fire continuously.
Seven different types of turrets: kill the boss and unlock the turret.
Upgrade your weapons by collecting coins.
Enter Survival Mode and try to remain the last survivor.
Defend two planets, get various interesting achievements and wipe the space invaders out of your planet.
Space Defense – Shooting Game - one of the best arcade games for kids!

You like free defense or "shooting games" involving alien invasion, turrets, space? If yes, get 'Space Defense – Shooting Game' free for your mobile phone and have fun fighting against evil aliens and manage to keep your planet safe. They are powerful, numerous and persistent. However, this great arcade game offers you to upgrade your weapons and prove you're unbeatable. Use them to keep your enemies away and remember: you may be the last planet defender.

Get Space Defense, a fast shooting game, and be the first to save your planet from alien attack. They are sending their rockets and spaceships, but they are not indestructible. You can upgrade your skills and armory to fight them back and resist their attacks. Chose Energy Blast to get a focused blast of energy! Chose Swift Shooter to increase fire rate! Hold them both to activate Mayhem, the most powerful weapon of mass destruction, and shoot all extraterrestrial enemies. Collect coins to use other armory upgrades and improve your defending skills:

If you're a passionate player of tower defense TD games, you will love this amazing game for boys and girls! Its addictive gameplay and stunning graphics will keep you entertained for hours! This great space shooter is full of shoot em up action, download it right away and wipe out the angry aliens from your orbit!

Defeat all the enemies and put an end to this terrible space war! Be the last defender of your galaxy and do the impossible – win this star battle against far more numerous army of angry aliens! Just choose your gun and help the brave extra-terrestrial save his planet!

Get powerful upgrades for your weapons and destroy the enemy spacecrafts approaching your orbit! This exciting shooter is a great fun for the whole family! If you love to play tower defense games this will be your favorite game ever! This shooting game is loaded with space action, shooting and it's so addictive that you won't stop playing it for hours! Be the last defender in the galaxy and save your planet in this amazing defense game!

Get this highly addictive free "defense game" that will never stop entertaining you. An ideal shooting game for kids and adults! If you like to play defence games or alien games, you'll definitely love this Space Defender. Have fun and enjoy playing! Hurry up, space invaders are coming closer! Download this invasion game right now and defend planet! This innovative application for Android TM is completely free and fun to play! Hope you'll enjoy using our app!
*Android is a trademark of Google Inc.

Button-Widget to send a list of commands via socket connections to different hosts. Multiple Widgets with different configurations can be added to the homescreen. This app can be used to control e.g. MPD (Music Player Deamon), network ready TVs, Raspberry Pi, AV Receivers of Marantz/Denon and much more. Tags: Remote Control, LAN, Socket, Widget,…

These are very useful maths formulas that serve as a quick reference. This includes topics: CALCULUS Probability Permutation & Combination Limits Integration Differentiation Formulae Derivatives Applications of Derivatives It also has Maths formulas for College Grade/Higher Grade Students/School Students. It lists out all the important formu… 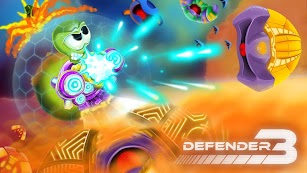 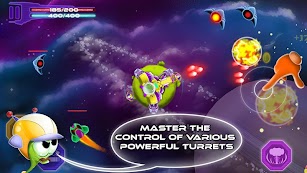 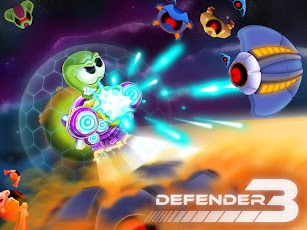 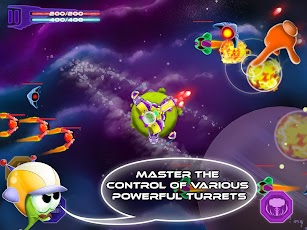 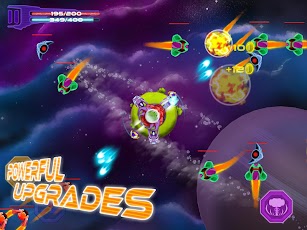 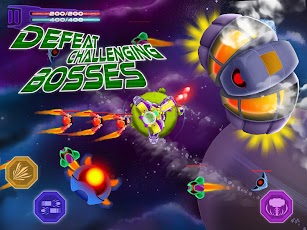 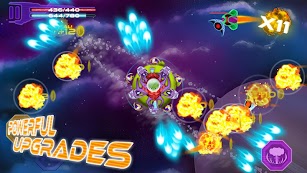 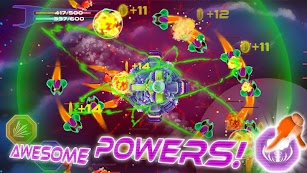 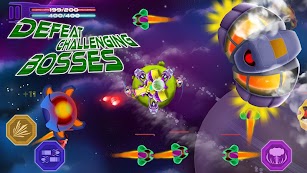 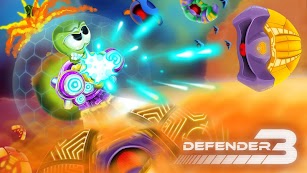 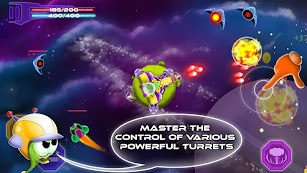 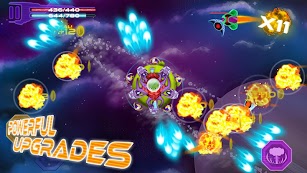 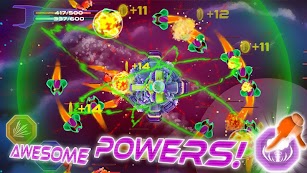 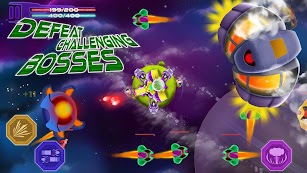