Space rescue is set in mankind's future. We have invented artificial gravity. The space station in the center of the planetary system emits the artificial gravity that keeps the 15 artificial planets in orbit. A side effect, though, is that these 15 planets re-emit the gravity, sometimes pulling in and trapping unwanted things--like the blue, semi-cloaked, abandoned space ship.
The blue ship does not move randomly: it is tugged by the sum of all the instantaneous gravitational accelleration vectors of all 15 planets. The gravity differs from Newtonian gravity, in that the distance in the denominator is not squared; so, gravity acts at a greater distance.
The blue ship poses a danger to the people of the artificial planets. They have gathered on the central space station, awaiting rescue. Your job is to move a group of people from the space station to the waiting rescue ship to the left of the orbiting planets. Then, go back to the space station and rescue more. Tilt the cell phone to navigate. Simply make your ship touch the central space station, then make it touch the rescue ship on the left.
For each rescue, you will earn 10 points. After every 50 points, the planets will orbit a little faster. If a planet hits your white ship, you will lose a life. Lose three lives, and the game is over. You can gain up to three bonus lives by hitting the blue ship with a particle canon blast from your ship. Press the icon in the upper right-hand corner of the screen to shoot.
Good luck, cadet!

“The Green Book” will be one of the most exciting and purposeful things you can do in your life! As you grow in your relationship with God you will be equipped to become a great disciple-maker and leader.

Location Alarm enables user to set Locations on the map and get alarmed when he/she approaches the location.

To have your mood read rub your finger on screen and the sensor will magically detect your mood by the way you touch. The scanner can detect over 140 unique moods. While this is happening you will see graphics that match your mood and you will be told your current mood. JUST A FEW OF THE 140 MOODS THAT ARE DETECTED: - Angry - Overjoyed - In Love -…

This app is a thermometer, which displays the temperature of the air (celcius or fahrenheit degree scale) by using a built-in temperature sensor. However, some devices don't have this sensor and then the application use the sensor of device's electronical subassembly (e.g. the phone battery). Such temperature can be different from the ambie… 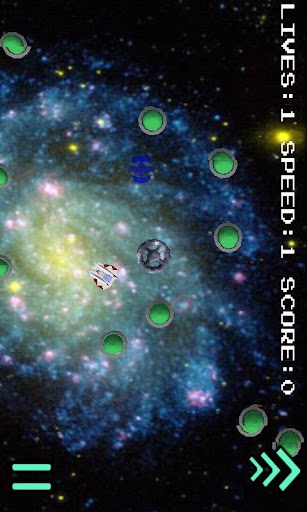 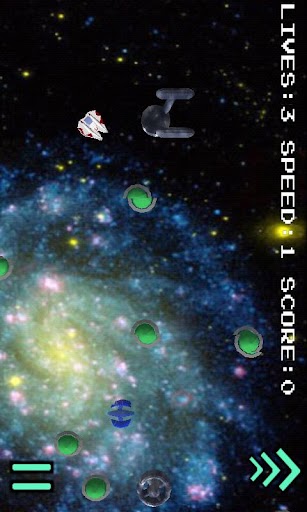