As shoot'em-ups will never die, here's a cutting-edge one, played from a third person point of view, amazing space landscapes and thrilling gameplay. Really. In order to you get the picture, it's like an space Afterburner, with different spacecrafts (some of them available only through quite expensive in-app purchases), missions and a reward and reputation system.

Game's really fun, even when we first miss some typical features of this kind of games as the radar or the 360º turns, and that there's a fake sensations of freedom of moves when in truth it's sometimes played as a forward shooter on rails. Skill and weapons system is great, and in the end of the day, it's a great game for any arcade lovers out there. There's a sort-of storyline, but it's most likely you don't care about it at all. You can play by tilting or on-screen controls, and we've found the former more attractive.

This is the only Stepgames's game so far we know, but we hope they dive in and develop other and more original stuff.

Real space shooter game with stunning graphics and attractive gameplay. Explore space in a whole new dimension and start shooting in Star Splitter 3D. Be an intergalactic pilot and start your journey in space by invading alien territory, performing missions, powering up your plane and navigating through space in Star Splitter 3D.

Star Splitter delivers an absolutely realistic experience - with all the stunning 3D graphics that go hand in hand with a revolutionary concept. The universe comes to life along with the most groundbreaking flight controls.

You're in space and in-charge of your powerful space shooter which is armed with lethal weapons. Invade alien territory and start off by shooting some of your enemies to gain points.

Featuring many missions and assignments from various customers and organizations. Acquire new weapons, become more powerful, destroy enemies, wipe away asteroids and protect your allies. Deploy a well thought strategy and take it to battle.

Get to know the universe better. Explore freely around and show off some of your exciting new skills or powerful weapons. Keep flying deeper and deeper in the intergalactic space in order to discover what lies ahead.

Star Splitter has also been reviewed by amazing publications. Here's what they think -

"If you have fond memories of space-based adventure games in your youth, and have an Android device to hand, Star Splitter may be just the thing this weekend. It's an intergalactic 3D shooter, with lots of ship upgrades, space battles and missions to complete." ~ Guardian.co.uk

Chosen as Editor's Pick by AppEggs.com

**$1.99 -> FREE Promotion for limited time** Download the @FreeAppADay.com App and wish for more top rated paid apps like Alien Shooter EX to become FREE for a day! Alien annihilation is what you were born to do! Expect to be blown away by this explosive, addictive RPG style futuristic shooter! This fast-paced, action-packed 3D shooter begins…

Space Cake is a shoot' em up game which provides players an entertainment space adventure. Your mission is to destroy the invading ships, save the space cake universe and deal with the evolving bosses and levels. You must fight for Honor and your Universe ! Features ; -Fast paced gameplay -Realistic,beatiful 3d and 2d grafics -The use of s…

Rekindle the feeling of playing arcade shoot'em up on your mobile device. Nostalgics, get united! Div's Space Shooter Ultimate is an arcade shoot'em up inspired by the classic STG. You take control of a space cadet on a full-armed spaceship against hundreds of enemies and asteroids. Tap and hold the space ship and drag to move while the level scrol…. 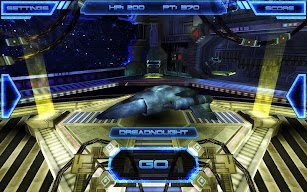 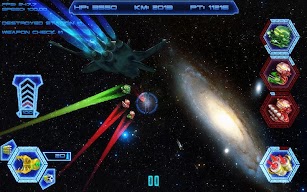 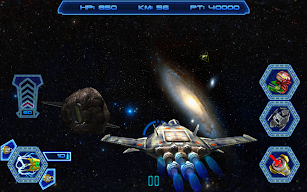 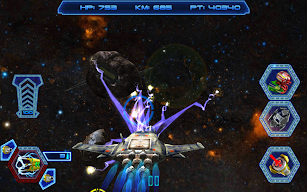 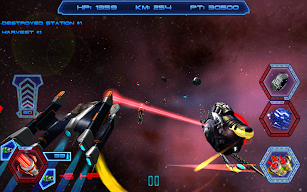 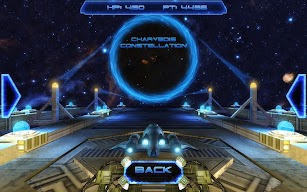 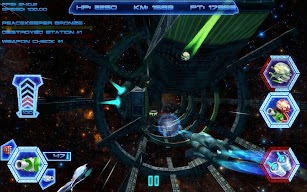 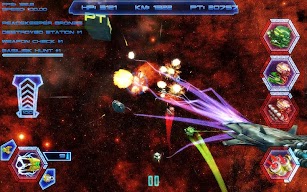 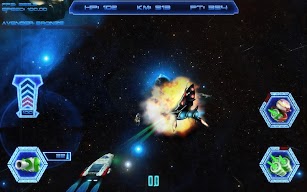 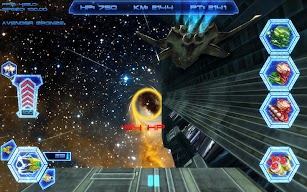 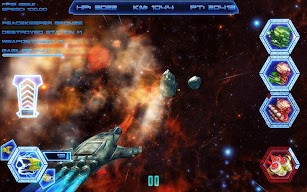 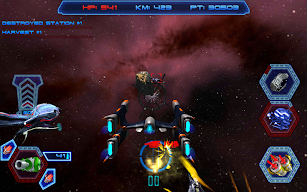 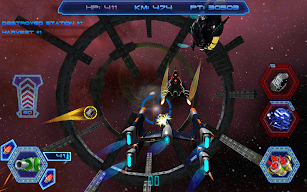 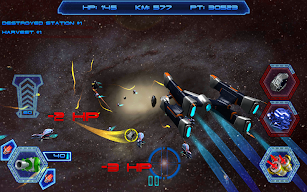