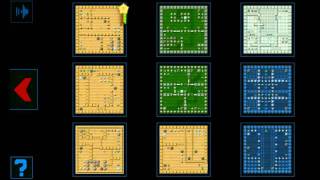 Popular Tank arcade for Free! Your mission is to defeat alien tank forces on different planets. Lots of enemy tanks will oppose you, including heavy tanks and stealth tanks.

Each level is a separate challenge, some will be easy to accomplish, some not so easy, they will require all your skills and patience. You should be ready to think. Your tank is not so durable and enemies are quite smart.

Shoot first, strike them from behind, maneuver to get away from the enemy firing line! These are the best tactics!

Game supports most smartphones starting from 320x240 and most Android tablets.

Top 10 best seller on the Amazon app store! (kids) Join us on this virtual safari! Go back in time and pet a virtual dinosaur! In this captivating app you get a chance to pet a dinosaur and hear it roar, squawk or even growl. You become a paleontologist and learn amazing facts and bits of trivia that bring to life the mighty beasts that once rule…

Flipfont changes the user interface font on your phone. 365Koreafighting Korean FlipFont 'Koreafighting' is clean and neat type. Also, the font is cute.

Way of the Cross

Stations of the Cross (or Way of the Cross; in Latin, Via Crucis; also called the Via Dolorosa or Way of Sorrows, or simply, The Way) refers to the depiction of the final hours (or Passion) of Jesus, and the devotion commemorating the Passion. The tradition as chapel devotion began with St. Francis of Assisi and extended throughout the Roman Cathol…

With the Official App of the University of Utah, keeping in touch is now easier and more enjoyable than ever before. Check out Campus News and the Events calendar to find out what's happening at the U of U. Use the Campus Map to find your way around campus, and grab a pic from the Photos section to set as your Android Wallpaper. Everything y…

Flipfont changes the user interface font on your phone. Smileagain Korean FlipFont Today, let's smile again! We expressed a cute and lively sense so that you can have a happy smile. It adds sensitivity with natural and uneven handwriting.

Korean Pretty Flipfont changes the user interface font on your phone. Oppabelieve Korean FlipFont Oppabelieve is clearly neat and cute in its design with a large final consonants in general. 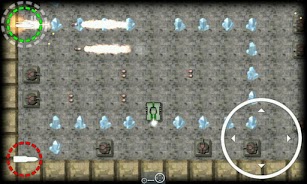 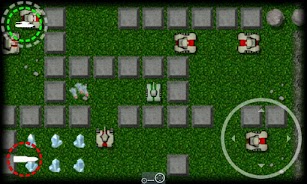 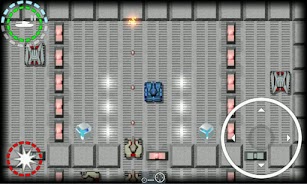