• In the battlefield of three-dimensional terrain, tanks and armoured fighting vehicle to use, and shoot artillery and missiles, perform combat

• In combat, the enemy tank and armoured fighting vehicle to destroy the enemy, you can get the experience and point, were obtained at a point in the battle, will continue to strengthen tank and armored vehicle to customize the

•Free version can be used two strains of Army vehicles
Vehicle is classified as strains of each army, the army of each system

Grosvenor Billinghurst is a privately owned group of residential estate agency business in Surrey with branches in Cobham, Claygate, Hinchley Wood (Esher), and Woking. The associated International Property Sales business is based out of Send, also in Surrey. Individual branch locations are led by a part owning “managing partner”; between them they…

FSWidgets QuickPlan is a visual touch enabled flight planner that makes it easy to generate flight plans in native FSX, FS2004 or X-Plane formats. For the folk commenting saying they didn't know it was a DEMO, we don't know how to make this any clearer. This is a DEMO only, the full version can be purchased from our site. *** Please note…

How are you feeling today? Lazy? Moody? Angry? Use the Mood Scanner to help you find out! Place your finger on the screen and Mood Scanner detects your mood. * Analyzes your finger motion to determine your mood and feelings. Translations: German, English, Spanish, Indonesian , French This app is intended for entertainment purposes only and d…

Let your kid treat the patients and discover the magic world of medicine. Dr. Panda's Hospital -Animal Vet Game- is a children oriented educational game that immerses the kids into the world of becoming a vet or a doctor. What does the game consist of? Simply, your kid will have 8 animal patients in the waiting room and he'll need to help them get…. 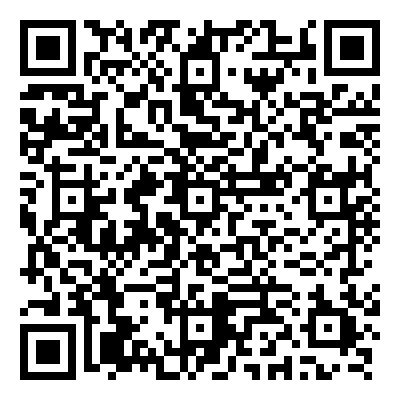 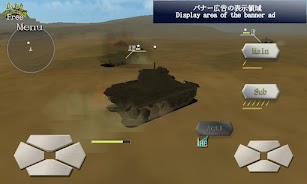 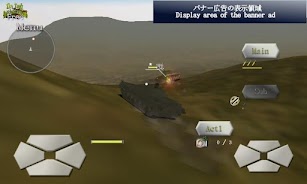 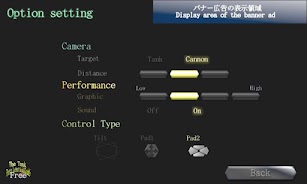