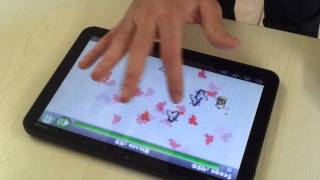 Be quick, watch closer, kill all the bugs that appear on screen

Do you like smashing insects? If so, Tap And Furious (TAF), an action game for Android, is the perfect game for you and your killing instincts.

With three game modes and three difficulty levels, this game is simply an action app where you need to be quick and tap on the insects appearing on the screen as fast as possible before the board gets full of them. As you advance through the levels, more bugs will appear and you'll be able to compete against others with the online score ranking.

This game was developed by Magma Mobile, although it doesn't seem like it's from them given its poor graphics, which should be enhanced. What's more, the gameplay it's not really good either, we've seen hundreds of apps like this and it soon gets boring. Not impressed with this game, even though they have plenty of other successful ones.

TAF is a fun and addictive game. The objective is to destroy hordes of insects!

3 game modes are available with 3 levels of difficulty.

Compete against other players around the world with the online score ranking (Scoreloop).

FlightMet provides you with the latest aviation weather. You can search/browse the following services provided by LFV: * TAF * METAR * SWC * VFR Forecast chart * SIGMET * NOTAM * Low-Level Forecast (note: for taf/metar fallback to ADDS will be made if no answer from LFV. This will be indicated in the GUI) From ADDS the following services are ava…

Metar and Taf for Tablets. Android version 4.1 up. Grafical interpretation of Metar and Taf weather information for Android 4.1 or above tablets in landscape orientation. 3 fragments, to the left either help-info for the grafical symbols used and Input ICAO identifier or buttons to countries or the actual history-stations where most often used stan…

Aviation / weather app for decoding a Metar / TAF snowtam. http://ftdevelop.pcriot.com/index.html Features: - Decoding of a snowtam in Metar / TAF format - Explanation of the items (A ,B , C, ...) - Changing of the the textsize, textcolor and textfont at most of the pages

TafMetar is a brand new software that gives you instantaneous acces to aeronautical weather messages (TAF and METAR) from all over the world! TafMetar is the simplest and fastest software to read TAF and METAR messages. Very simple, there is no complex translation, or useless addons. Only RAW message for efficiency! The time anlyser "TimeTAF…

The aviation weather app is an android app for retrieving decoded metar as well as taf/short-taf reports for almost 5.000 stations worldwide. 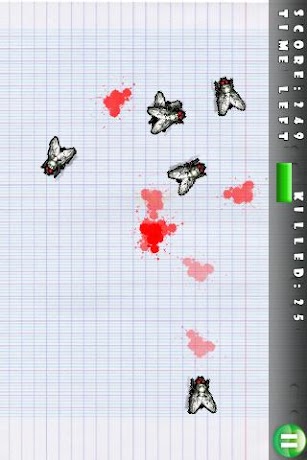 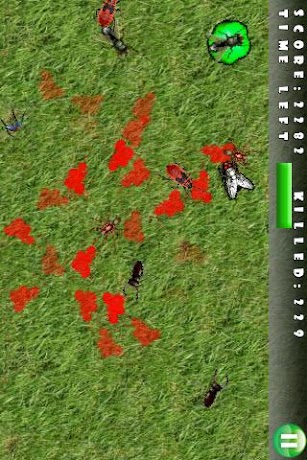