Thank you for your ongoing support. We truly value our players, and look forward to bringing you even more new content soon!

"A cavalcade of cheeky monkeys"

You're a suddenly booty-less pirate, your stash of gold having been plundered by primates. Quit monkeying around and chase down those thieving apes in MilkCap's Tiki Monkeys.

Clear each area by batting wildly at the monkey villains as they pop around the screen. Some position frying pans as protective head coverings and others taunt you holding tribal masks in front of their lil' monkey snoots, but don't be fooled! Dodge the careening lava balls and the 'splody spiky things, and get those monkeys. You'll need both speed and accuracy in order to work your way around the mysterious tropical island, upgrading with your rightfully earned coins as you go.

You're set off to a running start by a tutorial that integrates seamlessly into gameplay, and new baddies every couple levels keep the bananas fresh. Keep your fingers flying fast enough and the areas will zoom back with equal speed into your eager eyeballs, trickier and trickier with each pass. Those terrible primates turn out to be both terribly addicting and terribly fun.

The graphics run the full cartoony spectrum, ultra smooth and engaging. Controls are intuitive and lightning responsive. It's not a brainy game, but neither does it need to be.

MilkCap's Tiki Monkeys is more fun than a barrel of... you know. Go getcher gold, pirate, and shiver some tappin' timbers while yer at it. Yarrr.

Chase down the thieving monkeys who helped themselves to the pirate’s treasure in this hectic action-strategy game!

Retrieve the stolen treasure! Pick your favourite pirate, set off into the jungle and find those meddling monkeys. Clear through as many jungle areas as possible; avoid obstacles, hit the monkeys for treasure, while avoiding banana and coconut attacks and making amazing combos! With fast-paced finger tapping action and an endless variety of formations to experience.

Available on Android Tablets and Phones!

- FREE TO PLAY !
- Colorful and polished HD graphics
- Easy to learn, hard to master
- Explore the island and meet all the different enemies
- Pick a strategy to get the maximum score out of each area
- Play against your friends on Facebook and Google Play Game Services
- Lots of adorable characters to choose from
- Incredible Power-ups to collect and upgrade

Become a fan of Tiki Monkeys on Facebook:
https://www.facebook.com/TikiMonkeys

For bugs reports and suggestions you can reach us at: support@milkcapstudios.com

Become a pirate captain, the terror of the seas, and be known as the most fearsome pirate alive! Become one of the treasure hunters in this exciting action game! It is a PIRATE REVOLUTION in the genre! Pirate Tales are about to board your device with some brand new action RPG experience. EASY TO PLAY, HARD TO MASTER Thrilling graphics, spectacul…

Discover the mystery of the box. Pirateville: the enchanted box is a hidden object game for those who love a good pirate story. Sharpshooter Jack obtained an ancient box which he wanted to open. You need to help him in his adventure, trying to learn his destiny and revealing the box's secret. The complete game has 65 levels that are full with addic….

Hedgehog, monkey and and parrots... they all have their puzzle games. Jungle Puzzle Blitz is an Android app that gathers three jungle puzzle games: Jungle fruits, Jungle Swap and Jungle Seeds. Your goal is to send the hedgehog home, feed the monkey and the parrots while you pass the levels. In Jungle fruit, you need to tap on groups of three fruits….

A strategy and exploration game. Age of Pirates is an old school game that looks like brought from the EGA times, wherein similar games flourished. They -as this is- were more focused on internal dice rolls and options everywhere to give the feeling of randomness and free will rather than flashy graphics, animations and visual performance, which is….

Ready for a swashbuckling adventure? When Isabel the Princess goes to a party dressed as a pirate, so begins an incredible, action-packed adventure. Explore a world filled with pirate galleons, fearsome monsters and fruit-flinging monkeys. Release your inner buccaneer with adventurous pirate games: piece together treasure maps, dance a pirate jig,…

Are you ready to become a pirate and sail away across the Seven Seas. Dive into the world of cutthroat and bandits with Frantic Frigates - pirate life. Blow other ruthless killers out of the sea and loot their hidden treasures. Flight epic bosses and raise the jolly roger flag, and become the baddest pirate know to the world. Frantic frigates is… 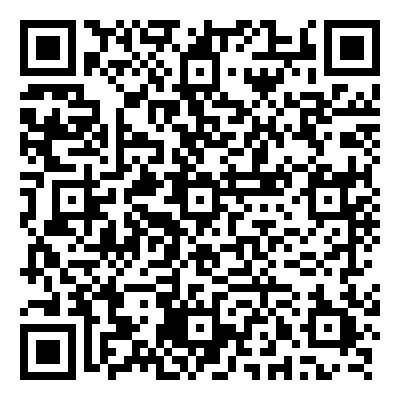 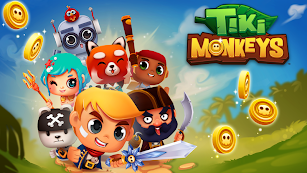 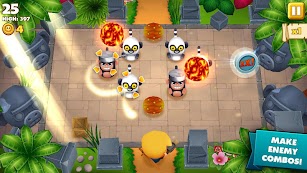 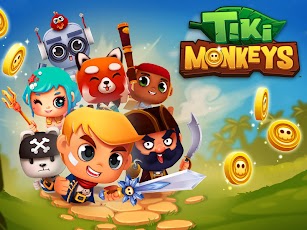 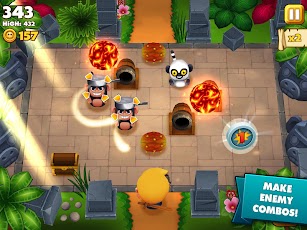 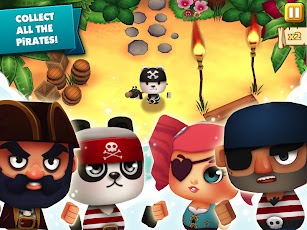 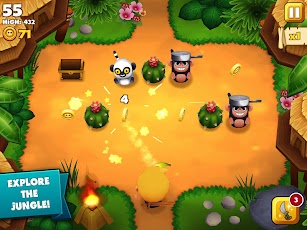 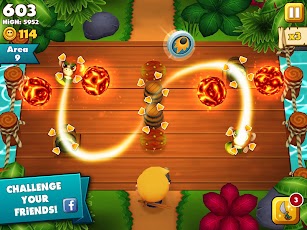 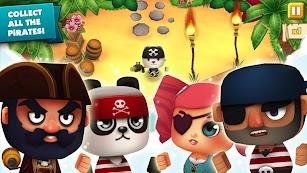 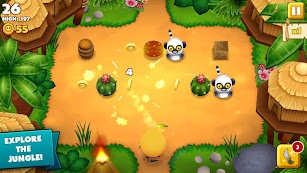 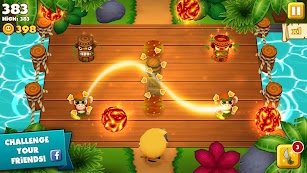 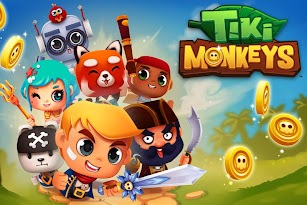 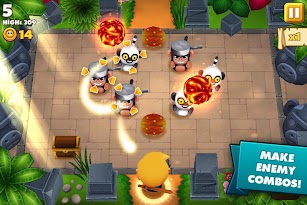 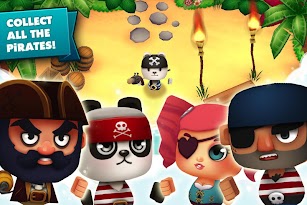 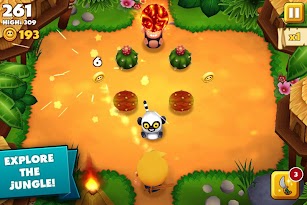 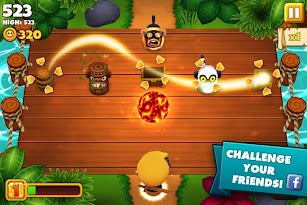