Tilt Adventure is an exploration type game with tilt controls, where you tilt your character (a green ball) around to explore the map, uncovering powerups which will allow you to unlock further areas! Defeat the end boss to and see statistics on how well you did on your playthrough!

My wish was to make a grand-scale adventure game for the Android, with tons of different powerups and bosses. Though seeing how much time I used just to make this demo with a few minutes of gameplay, I begin to wonder if that's feasible for me... I guess it'll depend on how popular this demo turns out to be.

Note that this game doesn't have a save function, so if you close the game with the home button or receive a call, progress might be lost. The game is quite short though, which is why I haven't prioritized implementing the save function yet. (Also I'm lazy.)

There is also no music.

This is a demo that I wanted to release before I get too busy during summer, so I most likely won't update the game or work on it before at the end of summer.

Disclaimer: I am in no way responsible for any damages caused to you or your phone or your surroundings when running this software, yadda bladda.

Share in the madness of Brown Improv! Use the actual app we use to make our show lineups. Want to play a round of improv yourself? Use Brown HQ and make a lineup with you and your friends.

Real Estate exploration is enhanced with Bismarck Mandan's property search on your Android! Your search has just become easier. No more carrying around listing flyers, trying to search for directions to each one. View eye-popping photo galleries of homes, scan featured listings, and utilize an entire area’s search with just a touch of your mo…

We are pleased to announce that PerformanceTest Mobile 2.0 for Android 3.0 (Honeycomb) and later (API 11+) has been made available to everyone and is available for download and testing. With new tests being added and old test updated, the results from V1 may not be comparable with V2. Ratings may be adjusted as more benchmarks come in to scale with…

You can enable the embedded Portable Wifi HotSpot and the Bluetooth very easily and quickly with this app. This is a shortcut tool, and it can save more steps than traditional operations. Download Free Now! APP Features: Call the embedded wifi tethering (Wifi Hotspot) settings with few clicks. Call the embedded Bluetooth setting screen quickly…

Resources Folder - find the characteristics of the current device screen. Resources Folder its a developer tool that displays the folder from where Android resources are loaded. Having development problems because of Android fragmentation? Not sure what density, screen size or aspect ratio some device has? Simply run Resources Folder - it will r…

The All New DioDict 3 for Android! DioDict, the representative brand for dictionary application for smartphones, is reborn with Android Phone. DioDict 3 has a convenient, unique, and user-oriented UI optimized for Android. If you are looking for a dictionary app, DioDict is the one for you! * over Android 3.0 platform * Dictionary Contents Korea… 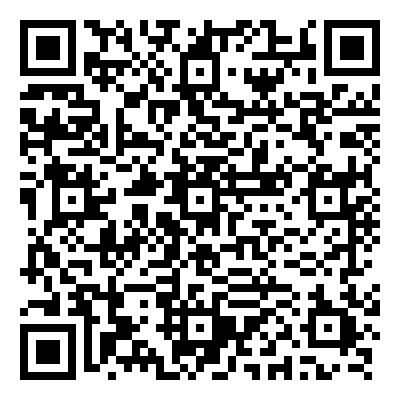 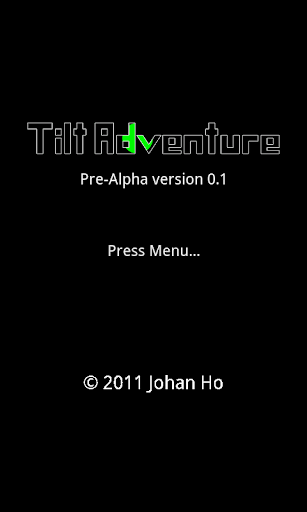 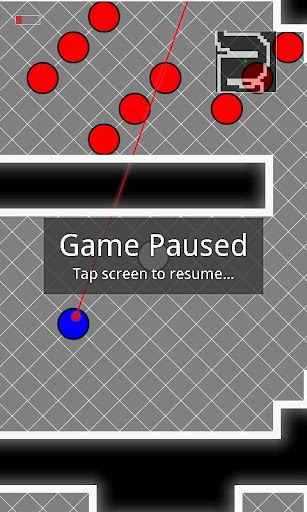 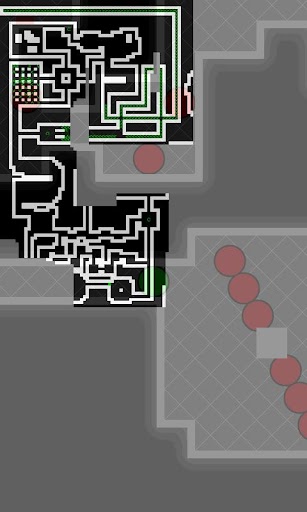