Turbo Ace is an advanced jet fighter simulator game as never seen before. If you like after-burner speed, real-life graphics, and great action games, you'll love Turbo Ace. Built from the ground up to be one of the most daring jet games, your mission is an exhilarating one that lets you dive into a new flight dimension and where you need to survive for as long as you can.

Controls:
- Tilt the device to control turbo ace wings.
- Tap on the respective buttons to Shoot Bullets, Rockets, Move at turbo speeds and Slow down for dog fights

A Guide To Facing Sexual Issues! Get All The Support And Guidance You Need To Be A Success At Having Better Intimacy! Is the fact that you would like to have better intimacy but just don't know how making your life difficult... maybe even miserable? First, you are NOT alone! It may seem like it sometimes, but not knowing how to get started wi…

Play Webkinz on your mobile device! ***NEW: Earn Pet Care points, Family Score and Milestone Prizes on the go!*** Access your Webkinz World account anywhere! Decorate your rooms, shop, play arcade games and take care of your pets! • Decorate your pet’s rooms on your tablet or phone! • Care for your pets! Feed, dress and bathe your pets from your…

The CNU Navigator gives students at Christopher Newport University the info and features they need every day. Including dining hall menus, student newspaper articles, gym hours and classes, Ferguson Center performances, printer locations, TV guide, and much more. The Navigator is a must-have app for the CNU community, and was developed for CNU stu…

Sink as many hoops as you can in the arcade style basketball game. Press flashing red button to start game. Drag ball up and release to throw. After 30 seconds, rim moves further back, but baskets are now worth 3 points! Score as many points as you can in 60 seconds. There are ads in the free version. New Leaderboard feature: - See how your sc…

Let's go! Let's run to get on the Mahjong bus, before it leaves. Would you like to be on the next stage? You need to run, so hurry up!! [Network Battle] Multi-player battle up to 6 people!! Whoever runs the fastest will be the winner!! Network battle has 3 different modes and supports up to 6 people. Take advantage of the characteris… 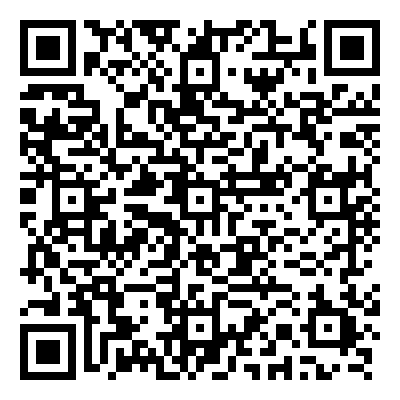 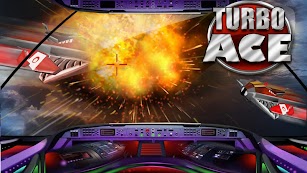 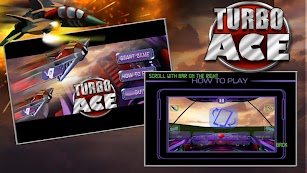 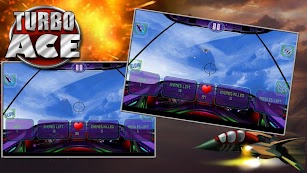