- Vampire is introducing the new interactive feature Vampire Army. Create your own Army or join other vampier Army to have a live Crusade with other Army. Gather Goons and Crusaders to have the live Crusade Experience Now!!
- TRAINING feature to Train your Abilities on Attack and Defense.
- Enhancements and fixes

Download APK from previous versions of Vampires Thirst for Blood

The most entertaining online game ever! Become a vampire lord by bringing other vampires into your clan. Feed your thirst for blood by acquiring slaves to gather blood for you. Perform numerous dark missions and learn abilities to rule the whole world. Make your mark in the history of vampire diaries.

Once darkness spreads in the sky, a whole new world wakes up. Although scary for normal beings, but The night seems familiar and comforting for a vampire romance. So go out there and join this underground vampire clan. Once you get started, proceed with your plans, i.e. complete vampire dominance!

Start as a amateur vampire and become the most powerful vampire lord in the history of vampire diaries. Bring in other vampires into your clan and spreading your influence throughout the city in Vampires Thirst for Blood. Fight various creatures such as animals, zombies and other vampires in this immersive massively multiplayer online game ever!

FEATURES:
★New missions, abilities, Slaves, and more!
★Fight other vampires LIVE.
★Strengthen yourself with the best items available.
★Collaborate with other vampires to make yourself stronger
★Brace with Elder's blessing and get rejuvenated.
★Engage and fight against your enemy.
★LIVE Vampire Leaderboard.

If you are looking for real strategy game, this is the best game to be Dracula or King of Transylvania. Engage with other vampires and be victorious. If you are bored of farming and fishing, and believe have become adult : then this game is for you. Build your vampire story by doing wars and your story will be published on vampire diaries and leading social networks. You should be Count of your own dark world and leader board will tell your story to everyone.

This is an online game. Users must be connected to internet in order to play this free racing game.

The local news experience you've been waiting for is finally here! WTRF is the premiere news leader for the Wheeling, W.Va. -Steubenville, Ohio area. Now you can get the latest news, sports and weather wherever you go with the WTRF. All the best from 7News.

WOWK is the premiere news leader for the Huntington-Charleston, West Virginia area. Now you can get the latest news, sports and weather wherever you go with the WOWK Mobile Local News application. Mobile Local News brings the best of 13News straight to your mobile device. It makes viewing and sharing the news easy. With a few steps, you can get the…

Sokoban is a fun and challenging puzzle game where you have to push red diamonds onto green targets without getting stuck. As diamonds cannot be pulled, only pushed one at a time, it's all too easy to get stuck and frustrated - but keep going and do not despair! • Enjoy hundreds of puzzling levels all challenging your brain muscles. • Totally…

Fishville Helper is an application to keep you up to date with all of the most recent fish in Zynga's game, FishVille. This app will keep all fish at your fingertips.

The classic air horn, now with multiple horns! Express your musical talent with loud monotone blaring horns! (Each one guaranteed to be off key!) Everyone needs to hear this fun free prank like game, at the office or party or at school! Never be bored again!

Shmoop’s analysis of Parsley by Rita Dove is everything you need to better understand the poem for your upcoming class, date, whatever. Shmoop Guides are written by top Ph.D. students who provide ocean-deep analysis while showing your brain a good time. Test your wits with the built-in Quiz-o-Rama game.

More by The Game Boss 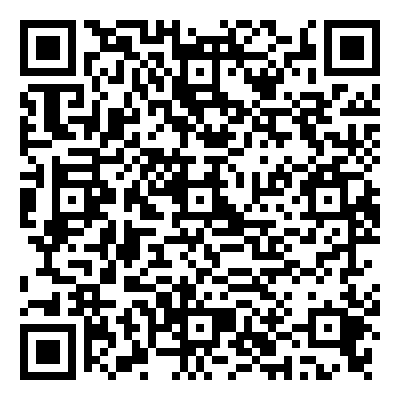