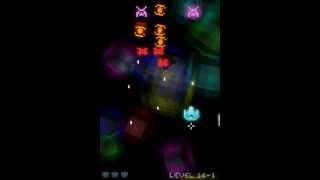 An update of classic Space Invaders.

"They have come back to invade us!"

Voxel Invaders doesn't try to mislead anyone. It's a doped version of Space Invaders, in which Noctua Software exchanged monochrome screens for 3D graphics in touch screens. Beeps and pews remain beeps and pews, but you can not only leave the bottom of the screen looking for a face to face against the aliens, but also enjoy odd gameplay tweaks when view changes to rear third person view and there are clear winks to Arkanoid and Tetris.

Therefore, we could say that this game is both a homage to the oldest school videogaming and mobile gaming in its purest form. In short, it's casual gaming raised to the umpteenth power, suited for casual gamers and old schoolers alike. Graphics, animations and technical specs are as they should, and the amount of weapons, enemies and levels (140 divided in 24 stages) extends its lifespan to unexpected levels.

Recommended. There's also a lite version with the first four levels in case you want to try it before paying at the till.

Enjoy the simplicity and retro feeling of a space shooter boosted by incredible voxel graphics and vintage effects.

Defend our solar system against waves of angry invaders in a world of voxels graphics.

With just one finger you can fire your voxel canons at the enemies while moving your spaceship in 4 directions to dodge their attacks. Collect bonus to obtain new weapons and lives, make your way through asteroid fields and be surprised by dramatic 3D immersions or radical change of gameplay.

"If you’re a fan of addictive gaming and/or retro titles on Android, be sure to check this awesome game out." -- androidtapp

Welcome to Astro Wars. Created by developers that brought you Galaxy Invader and Scramble Beats N Bobs are proud releasing to release one of the most eagerly anticipated retro tabletop arcade vintage game, Astro Wars. Its 1980, and THE MUST HAVE . Arguably, the most advanced including four sub-levels, flickering coloured fluorescent display plus…

Nostalgia, retro and super cool! First there was the original Galaxy Invader (Galaxy Invader 1978). Now this sequel blasts you back to the 1980s to the childhood memories again when games were simple but very addictive. An accurate recreation of the VFD LSI game by CGL, Gakken, Tandy and other companies of that time. Fun for all ages with three dif…

ANDLABS brings to you a great 3D interpretation of The classic Space Invaders. Defend your planet against the aliens invading from space. Move your ship using tilt control, shoot by tabbing the screen. Enjoy this combination of a real classic (Space Invaders), 3D gaming experience, mobile optimized control and comparison via global high scores!…

A retro arcade game. Protect our solar system against dozens of angry aliens. Enjoy more than 30 levels featuring 80's graphics, vintage sound effects and electro soundtracks! Controls require just one finger to move left/right and forward/back and your spaceship is positioned right above your finger for clear viewing and better maneuverabilit…

An update of classic Space Invaders.. Voxel Invaders doesn't try to mislead anyone. It's a doped version of Space Invaders, in which Noctua Software exchanged monochrome screens for 3D graphics in touch screens. Beeps and pews remain beeps and pews, but you can not only leave the bottom of the screen looking for a face to face against the aliens, b….

Clear the board and grab the items. Space Buster 3D is a brick breaker game where you need to destroy all the bricks of the screen by pushing the ball with the bottom paddle, which can only move left or right. You can choose to use the tilting or the touching control, whichever you prefer. Remember that depending on how you touch the ball, it will…. 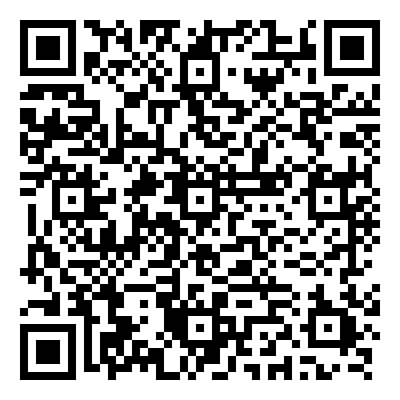 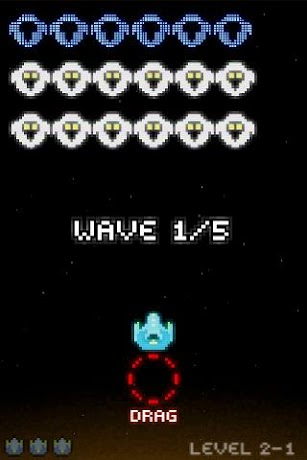 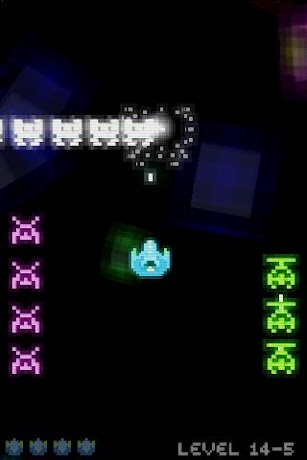 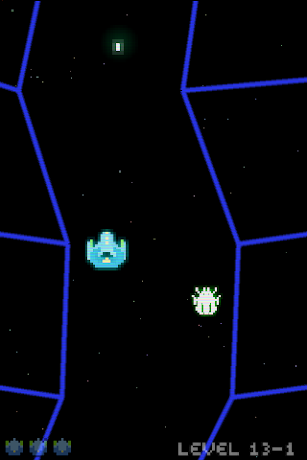 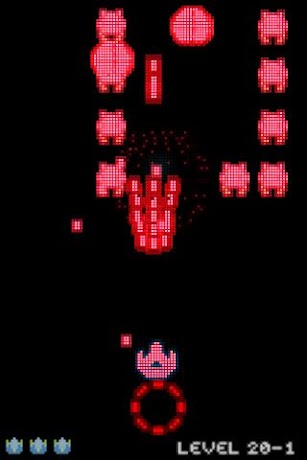 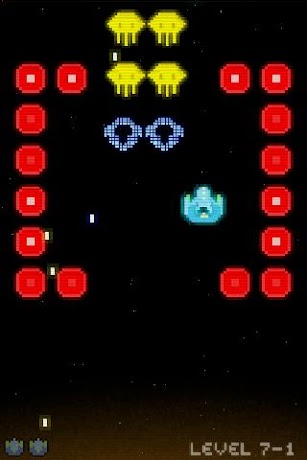 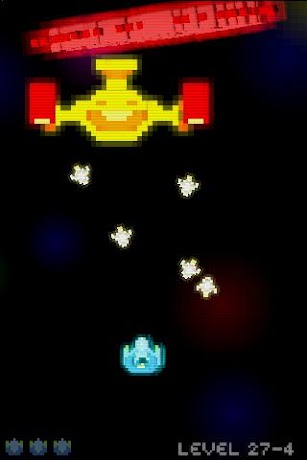 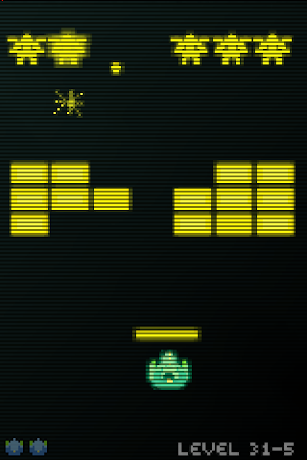 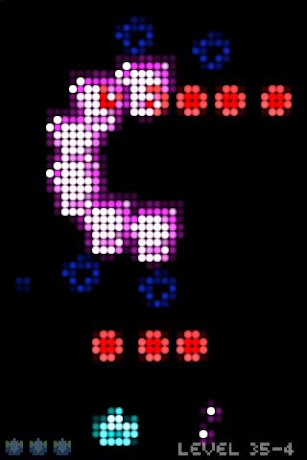