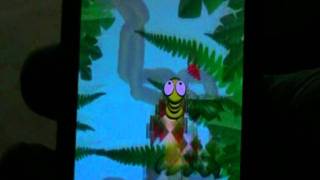 Help the worm jump from leaf to leaf

Worm Jump and its variation, Speed Jump, are both simple casual games for Android devices, where you'll need to help a little worm find a way out of the scrubs by going really high. You should use the leaves to jump, try to collect as many berries as possible and always avoiding to fall down.

The game play is quite fun, despite not being original at all, and the graphics are better than we expected, it works just well on a Samsung Tablet. As for the options, you can enable HQ, show First Person Shooter and allow high sensitivity, but you should also be able to change the level difficulty, because it's first it's too easy. There are two game modes: campaign and the simple endless mode.

Hyperkani is the developer of Worm and Speed Jump, with have different features but are the same game overall. Fun but nothing too spectacular, don't expect a lot, just simple entertainment.

Jump, jump, jump to higher on the leafs of jungle! Little little wormy is lost in the jungle! Help him find a way out of the scrubs! Jump your way up up up, but beware, it's really dangerous to fall down! Use the leaves to jump up and eat the delicious berries to jump even higher! Start the journey now!

*****This app is supported via search. Please note that the following will be added to your device once you download the app – Search icon, bookmark link and browser homepage. You can delete/replace these search points easily. This is a way to make money from this app and giving it to you for free. The bookmarks permission is needed for the Search-app to add itself to the bookmarks, it is not used for anything else. Thank you for your understanding.*****

Tilt your device, jump and crack the nuts. Noogra Nuts is an Android game in which you need to make a squirrel crack nuts by using its head. To play, tilt your device to move the squirrel and touch the screen to make it jump. The nuts will start falling from the sky and your main goal is to crack them by touching them with the squirrel's head, whic….

*Super Tom Jungle Adventures* Super Tom Castle Run is the best free Adventure run game for kids . In this game, you get the chance to join tom for a wild adventure. Are you willing to help them run through all 100 levels ? Tom is need for your super help to pass all levels . This game offers wonderful well-designed graphics for…

Get excited for this new sports car racing competition - select your favorite animal toy car, pick up a theme, put your finger on the acceleration pedal, flip and roll along the way, brake before the obstacles, have lots of fun, and get to the finish line to win three stars. Sequel to our first arcade racing game, BEEPZZ, this fun racing game is ta…

Ninja Rush is a platformer that requires ability and agility. You embody a fast Ninja who’s purpose is to reach the end of its World. Actually, he has to run and kill enemies through platforms in an endless World. That means that the further you get the higher you score (and the goal is to score as highest as possible). Surviving for a while in thi….

** Run, jump, avoid or knock down animals, complete missions, buy upgrades and get the alien dude out of the jungle! ** Beep... beep... BOOM... trash! The spaceship crashed! Holy crap! In the jungle, Amazon, Brazil! Poor little alien calling for help... teet-teet... no answer. What should he do in the middle of the jungle alone? To hurry to get a… 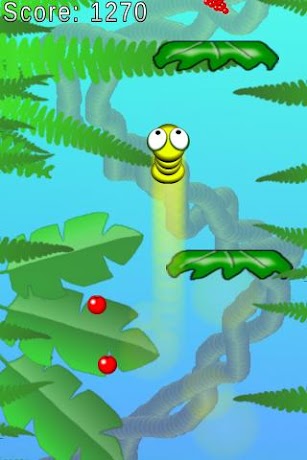 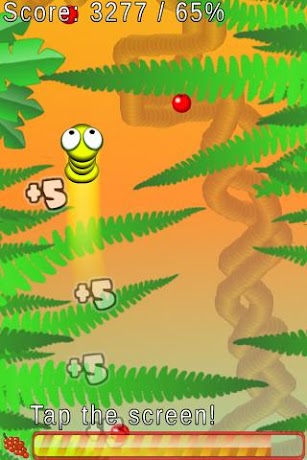 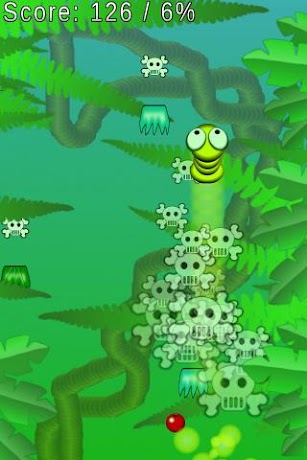 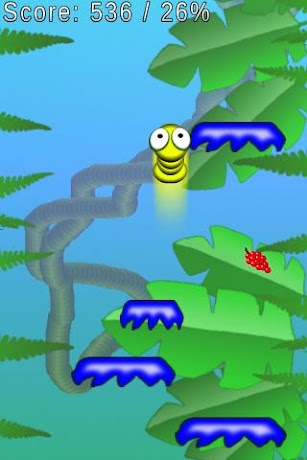 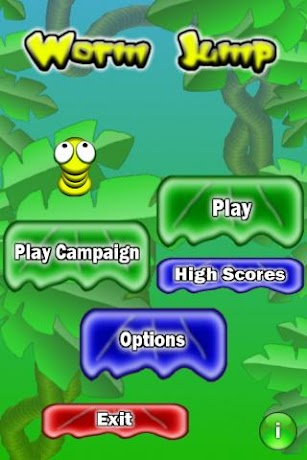