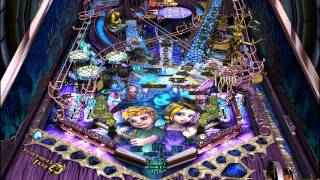 Zen Pinball features hit tables based on some of the biggest brands in entertainment, including Marvel Comics, Star Wars, ALIEN, The Walking Dead and more, Zen Pinball is your go-to place for all of your pinball cravings.

From Zen Studios, the pioneers of the digital pinball space, Zen Pinball is your destination for exciting digital pinball action! Featuring both original tables and exclusive ones based on some of the hottest brands in entertainment, detailed 3D models, the most advanced ball physics available, rich social features, and hot seat multiplayer, Zen Pinball for Android devices continues the rich pinball tradition established by Zen Studios, the definitive leader in pinball videogames.

Zen Pinball sets a new standard for realistic ball physics and graphical detail in pinball video games employing cutting-edge visuals, challenging tables, true-to-life ball and table physics and combines them with innovative features not found in any other pinball game.

What the Press Have to Say:

I can't load up Pinball FX2 on Xbox Live Arcade without spending at least a couple of hours playing through every table once or twice as it is. Now they're giving me a table where experience points and loot carry over from game to game? Obviously Zen Studios is trying to kill me. – KOTAKU

Marvel Pinball is a great add-on to an already excellent experience. If you grew up with pinball machines, this will no doubt recapture a love long lost with the collapse of arcades. If you never had the chance to experience pinball, now is as good a time as any. – IGN

We’re going to keep playing probably long after this review, and we’ll have no qualms ponying up for extra tables. Pinball heads unite – this is as good as it gets without having an actual table in your house. – GAMES RADAR

Zen Pinball features dozens of tables, both original designs created by our development team, as well as many based on some of the hottest entertainment properties around. Fill out your collection today!

Zen Pinball comes with the beloved Sorcerer's Lair table completely free! Download the app for instant access to one of our most exciting tables.

Featuring hit tables based on some of the biggest brands in entertainment, including Marvel Comics, Star Wars, The Walking Dead, South Park and more, Zen Pinball is your go-to place for all of your pinball cravings.

Zen Pinball’s roster of exciting tables is frequently updated, so be sure to check the table menu for the latest and greatest from Zen Studios!

Many Great Features!
- Worldwide leaderboards and friend challenges
- Table achievements
- Rule sheets for each table, providing tips and tricks to help you boost your score
- Pass the game around to friends as you compete for the top pinball wizard in Hot Seat multiplayer mode.

Be sure to visit us at blog.zenstudios.com for more information on Zen Pinball and other games in the Zen Studios lineup. Additionally, follow us on Twitter at http://twitter.com/zen_studios or Like us on Facebook at http://www.facebook.com/zenstudios.

Watch trailers for our upcoming projects on YouTube at https://www.youtube.com/user/ZenStudiosGames

Toggle is a timer that allows to time-track your daily activities. Be more efficient means make the most with the least resources. When it comes to workforce, time is the most valuable resource. How long does it take to perform our daily actions? If you want to be more efficient you should start by knowing that. Toggl makes it easier. It's nothing….

This is not a standalone application. You must have ExDialer installed to use this theme.

Smugglers' Notch is your unique and comprehensive guide to Smugglers' Notch Resort, all at your fingertips. • See which runs are groomed and which closed. Locate yourself on the Smugglers' Notch trail map — not a hard-to-read GPS map.† • Use Glympse to share your location or see your friends' locations on the trail map.† • Recor…

SteamCalc is not just a simple Steampunk calculator -- it's an exact reproduction of the calculator that was used by Jules Verne and H. G. Wells!* Relive those golden days of yore with this artful (and handy) calculation device from a time when skilled craftsmen built insanely cool-looking devices. *Just kidding.

Automatic translation is used. [ This game will be able to view the English. ] Real-time battle RPG. Battle scene, the attack is possible by touch an icon to select the attack, cut the enemy. Have also carried job change system, extensive skills. The full use skills and items, please defeat the devil. Screen, so the orientation is fixed at the…

For a limited time only, we are delighted to offer a FREE one month trial of our Ringback tone service plus a selection of FREE Ringback tones! Anyone without a Ringback Tone subscription in the past 90 days is eligible for this exciting offer Sprint Music Plus is Sprint’s official Music Store and player for Music Tracks, Albums, Ringtones, and Ri… 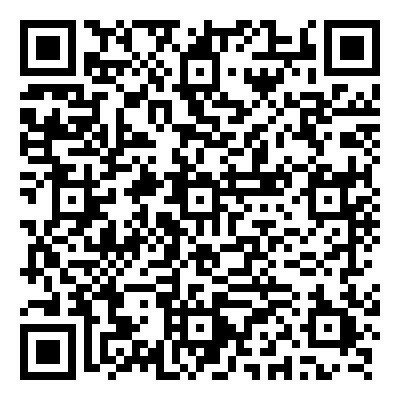 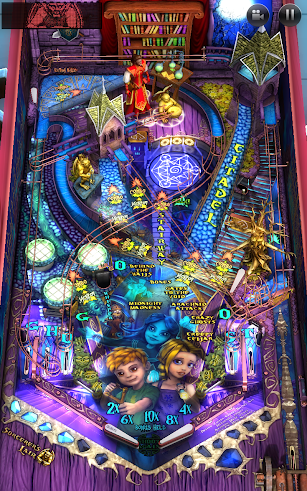 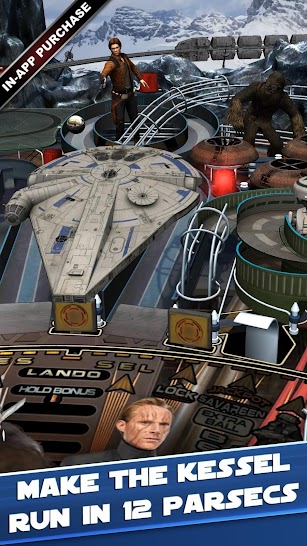 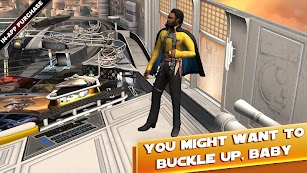 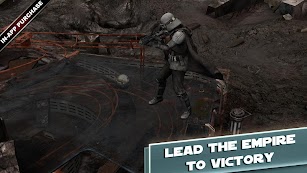 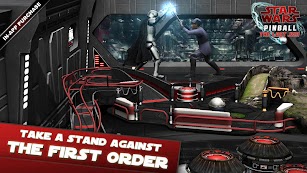 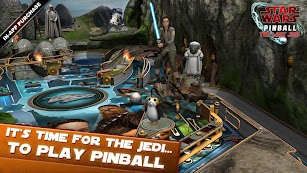 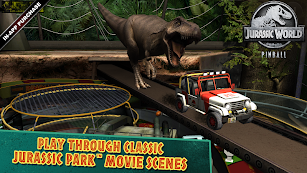 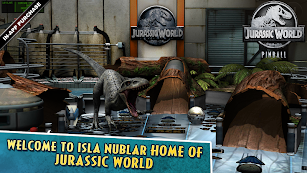 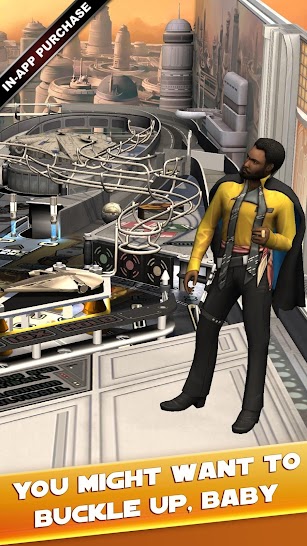 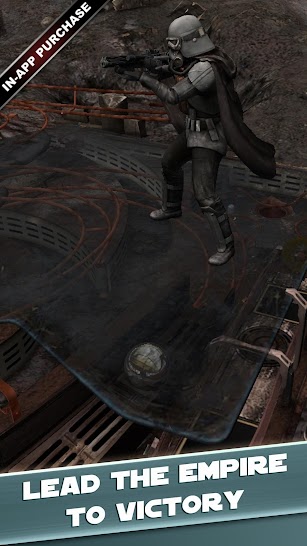 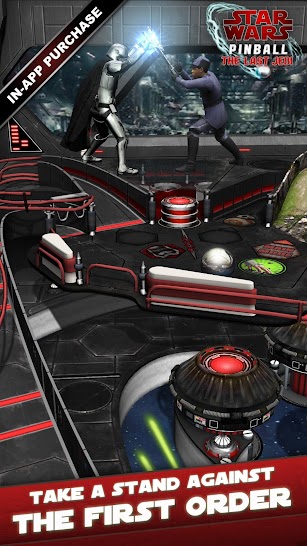 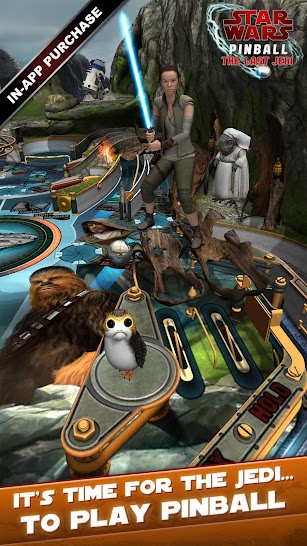 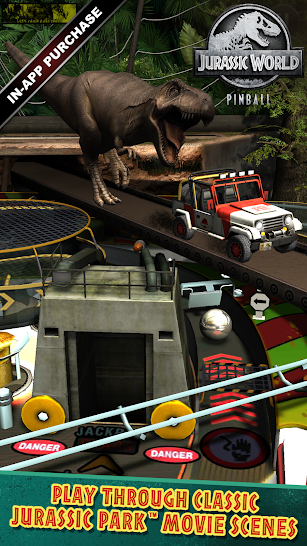 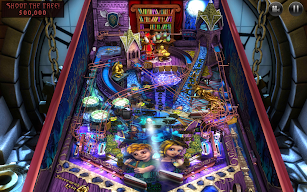 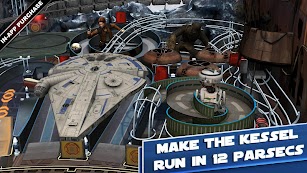