Zombie Defense is a tower defense-ish game where lots of zombies want to attack your home and you should defend it by killing all of them. How to do that? Simply toych the screen to fire or slide your finger to auto-fire. To help you create a killing combo, drag a power from below on to the screen to use it. There's also a button that activates a higher speed and gems can be spent to recharge. After every level, use the coins to purchase and upgrade the weapons.

You can play Standard Mode or Mad mode, which increases the difficulty a lot and makes the game much more interesting and also more energetic. The graphics are good, nothing special but appropriate and it has plenty of options so it's a fun game and really exciting.

Ace Viral is the developer of Zombie Defense, a fun yet not original action game that will be enjoyed by fans of zombie applications and defense games. Try the normal mode at first and then, if you dare, play the mad mode and try to survive as long as possible.

Play as Vinny the Viking and defend your Castle against hordes of attacking zombies! Enjoy shooting Zombies !

Fight alongside Vinny the Viking as he defends his castle against her.Grubber, the deranged zombie lord who is hellbent on stealing Vinny's hard-looted treasures.

Go berserk, crush, shoot and bomb your enemies until all have been driven before you and their blood has turned the sand red. In This ultimate Zombie Defender.

Use devastating mystical attacks, upgrade your weapons and fortify your castle while slaying legions of unholy 1940s zombies.

And if you feel that it's getting too much for you, call on the help of your Viking cousins and mow down the undead horde as only a Viking can.

Are you worthy of Valhalla? Download the ultimate castle defence game now and see how far you can go!!

OMG Zombies are attacking your castle, Stupid Zombies will Die, they are crushing Plants and trees to get to your castle these stupid zombies need to die. Are they coming from a zombie village, The walking Dead are coming to get you. We believe this is the BEST Zombie Game you could say its a bit of a Zombie Defender.

How long can you survive against the Zombie Gnome Horde! Zombie Gnomes Attack is a simple horde survival shooter. Tap to shoot, tap to reload, shoot crates to get more ammo and upgrade your weapon. NB: Only head shots take down Zombie Gnomes! Try the free online version here (Flash): http://www.kongregate.com/games/Arowx/zombie-gnomes-attack O…

Tap quickly and protect your land. Colosseum Defense is an action defense game where you need to attack waves of monsters by using powerful weapons, managing each one of them in the right time, whenever it's necessary. After ten levels, you will need to defeat the Bosses and every now and then, hundreds of monsters will come towards you at the same…. 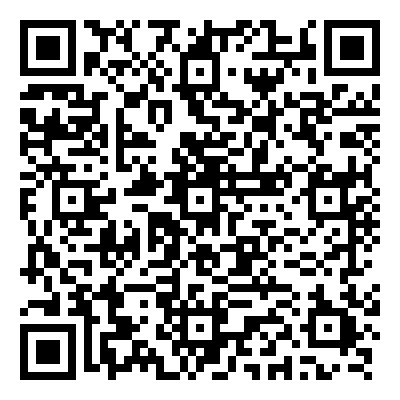