GAME INTRODUCTION
** Blow away your stress with ZombieShock!!

"Zombie Shock is still a great action oriented title with castle defense elements that make this an extremely addictive title to own."
- [5/5] appspy.com, Andrew Nesvadba

"The game is excellent. Fast, frantic, fun. So polished it hurts. The upgrade system is fast and flawless. You level up at a perfect rate.
Shooting is spot on with a really nice laser site. Enemies are varied and very imaginative.
Best shooting/zombie game in ages."
- Toucharcade, sammysin

ZombieShock is an action-adventure game set in New York City in turmoil.
A wide variety of zombie characters, numerous weapons, and the endless
zombie-chases invite you to the world of great suspense.

1. The mounting suspense as the game progresses.
- There are large-scale battles between the dreadful zombies and the main character.

2. Dynamic battles will blow away your stress!!! Feel the thrill of attacking zombies.
- Zombies move in various quick motions.
- The electrifying deaths of zombies vary by the attacking methods.

6.Game modes : Scenario / Survival
- 50 stages in the background story of ZombieShock and the characters.
- Survival mode of battling against endless zombie attacks.

Over the past 35 years, Sibarth Real Estate has developed the most trustworthy reputation in real estate services and advice in Saint Barth. We created this Android application, for phones and tablets, to allow you to browse our listing of properties located in Saint-Barts with ease of use. We feel that it is the perfect tool for a quick glimpse o…

Scan book barcodes and sell college textbooks online with the official Cash4Books.net app. The built-in barcode reader gives buy back quotes within seconds. All you need is a connection to the Internet. Ship your books to us for free and get fast cash back! Download now and start selling your textbooks for cash. We buy back textbooks, and we some…

This app includes a music video from Rock 'N Learn's award winning Multiplication Rap DVD and a skip counting video to learn to count by 8 even faster. A randomized drill over facts from 8x0 through 8x12 helps learners check their progress. Once you've learned all the 8x facts, race the clock to see who can get the best time

Attention: this is an incomplete game in very early stage and only available in Spanish. 3D spaceship game. Defend the earth and prevent the aliens come to Earth.

Deciding when to buy and sell stocks is difficult enough - figuring the profit or loss from that trade shouldn't have to be. Isn't it frustrating when your broker asks you how many shares you want to purchase and at what price, but you don't know how many shares? What about day trading? This process of finding the perfect number can be…

The world's most versatile and user-friendly GPS navigation with offline maps. FIND YOUR DESTINATION IN AN EASY WAY Aponia GPS Navigation converts your Android smartphone or tablet into a fully functional mobile navigation system with on-board maps, thus avoiding data transfer for map display, route calculation etc. The most complex and user-…

Welcome to the official Calvary Chapel of Philadelphia application. Listen to weekly teachings on Bible passages or topics that interest you. The app also includes Pastor Joe's teachings both topical and verse by verse through the entire bible. Share it with your friends via Twitter, Facebook, or email! For more information about Calvary Ch… 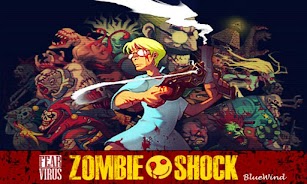 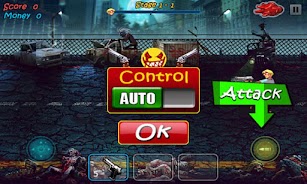 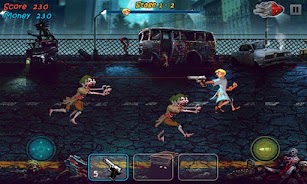 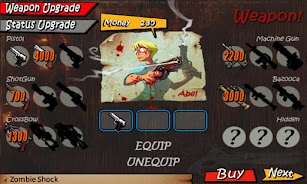