- See your online friends and join their games with a single click;

- Meet new people by chatting with them while playing 101 YüzBir Okey;

- Get thousands of FREE chips by downloading and logging in every day to have as much fun as you can with 101 YüzBir Okey!

Your friends have already joined the exciting world of 101 YüzBir Okey Plus, the fastest & the most amazing Okey 101 game ever, played by millions of users– join them now!

- Join a private game room consisting of players of the same level and become a 101 YüzBir Okey legend by playing every day.

- If none of these options are for you, set your own bet amount and start your own game.

PLAY WITH YOUR FRIENDS

- See your online friends on your friends list and join their games to play 101 YüzBir Okey together.

Encountered a problem or have an idea? Contact us via android.support@zynga.com

Stay up to date on news and improvements on:

• The game is free to play; however, in-app purchases are available for additional content and in-game currency. In-app purchases range from $0.99 to $99.99 USD.

• Use of this application is governed by Zynga’s Terms of Service, found at www.zynga.com/legal/terms-of-service.

"Alizay, Pirate Girl" is an artful blend of story, games and cartoons. In this version, you can read and play the first 7 pages of this highly interactive book. If you enjoy it, buy the full version in one click. ----- RealKidsApps.com (5/5) : if you are looking for an interactive children’s storybook app based on a pirate theme, this…

Do you need a simple way to track your bills and their payment dates? Do you want a simple bill tracker to monitor the status of your project? Do you need to track your small business expenses and stay within your budget? Are you planning a remodeling project for your house? You may not need costly bill tracking software to track your expenses. Bil…

Mobile banking made easy for our River Region Federal Credit Union members. You can check your account activity, make transfers, and more with a few easy touches of your finger tips.

Strap yourself in and prepare to launch into Popar’s Solar System! You are about to embark on an interactive exploration as planets, probes, rockets, and more spring to life to give you an experience you will never forget! This Augmented and Virtual Reality infused app will allow you to learn, interact, and have fun all at the same time. This immer…

Sailing’s international offshore performance magazine. Seahorse International Sailing Magazine receives it’s exclusive content from Sailing’s finest minds, most influential players and the sport’s very biggest names. If you sail to race - and race to win - then Seahorse will take you deep into performance sailing at the very highest international…

UPFCU Xpress gives you fast and secure access to your accounts on the go. View balances, transactions, make transfers, or pay your bills - All from your mobile device... and ALL for free!

Have you ever wondered how good your sex is? Whether it is with your boyfriend, girlfriend, or with any sex partner you can now know with Orgasm Meter!! Orgasm Meter rates your sex based on the vibration you make on your bed and the duration of your sex. Let Orgasm Meter analyze your love making, find out when you peak your orgasm levels and how p… 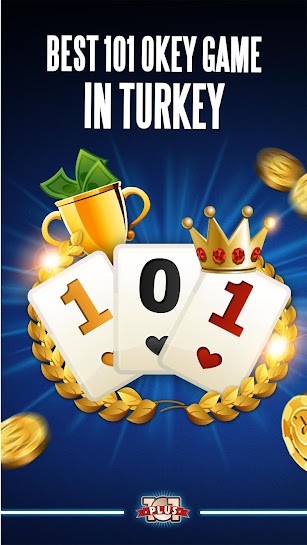 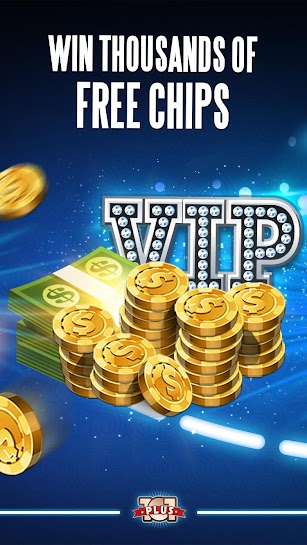 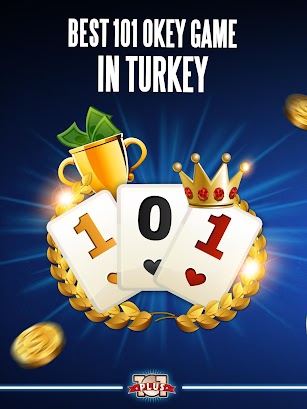 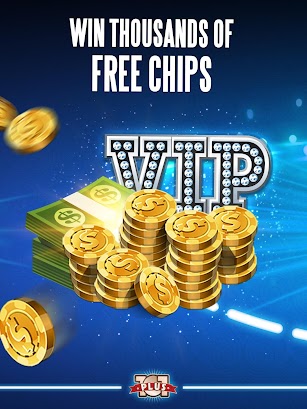 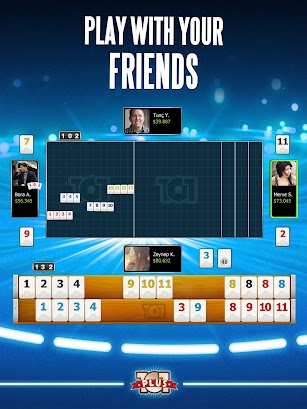 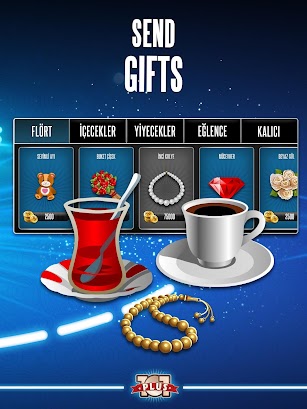 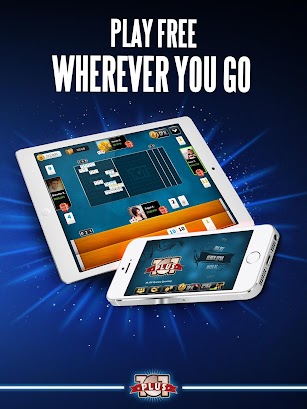 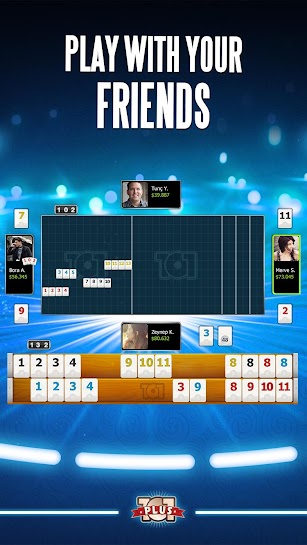 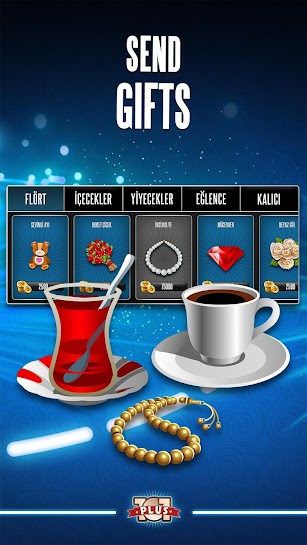 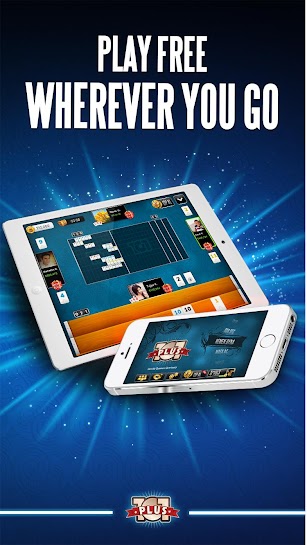 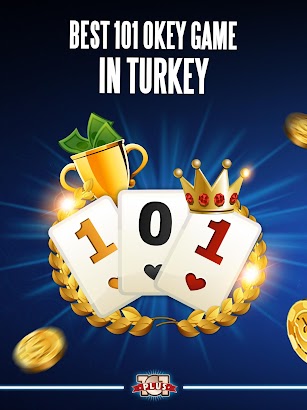 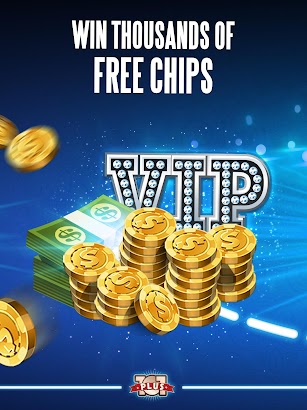 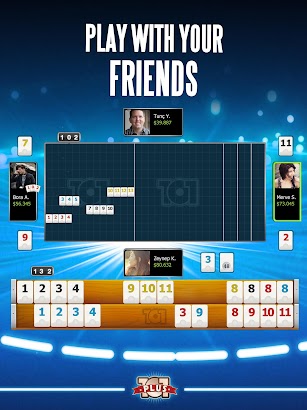 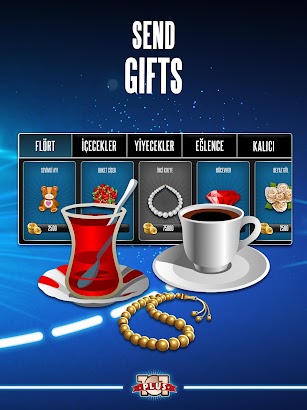