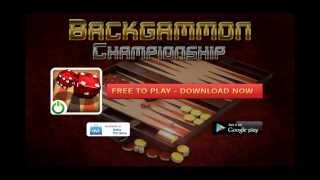 Backgammon, one of the oldest games in existence, dates back more than 4000 years and is believed to have been developed by the ancient Egyptians.

It is not a game of luck as many perceive, but rather, a strategic and tactics games; in many ways as difficult to master as chess or checkers. Although an element of luck is involved, a skilled player uses intuition, creativity and psychology to beat the opponent.

The goal of this game is to move all player's checkers into his home board and then bear them off (i.e. remove them from the board). The first player to remove all of his checkers wins the game.

PLEASE NOTE: This is NOT a free game, it's a free trial. To see the full story you need to pay. Nicole is thrilled that she managed to get into her first choice school and is looking forward to experiencing college life there. However, as soon as she moves into the university dorms, she finds out that there’s been a series of mysterious disapp…

Get kids programming in the most fun way: by solving puzzles in a videogame! Lightbot - Code Hour is meant to introduce kids who have no experience whatsoever programming, and is all-ages friendly! That means anyone anywhere from K to 12 can play, have fun and learn real programming logic! Lightbot is a programming puzzle game; it uses game mech… 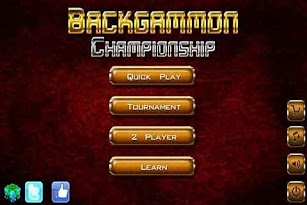 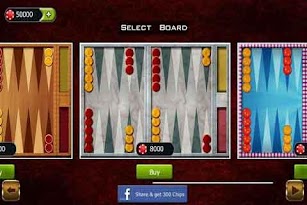 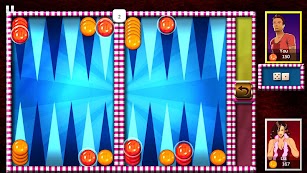 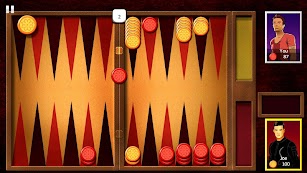 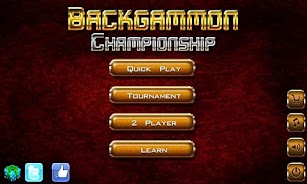 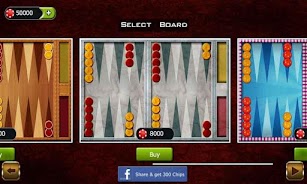 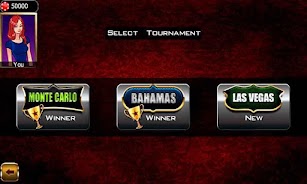 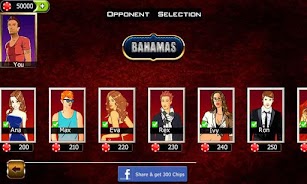 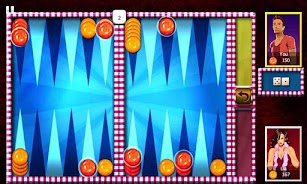 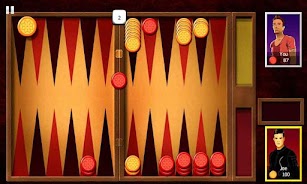 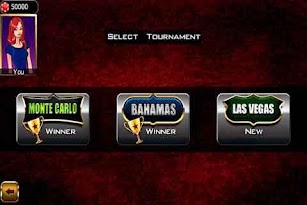 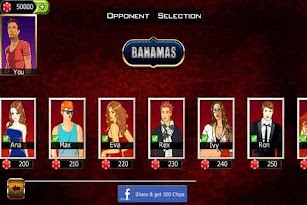 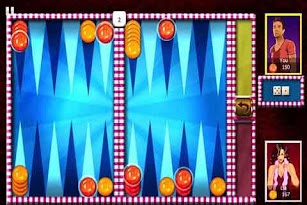 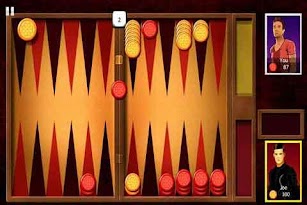 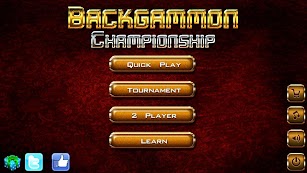 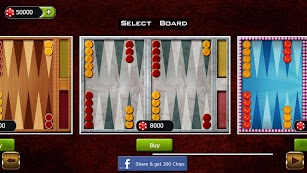 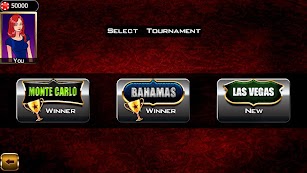 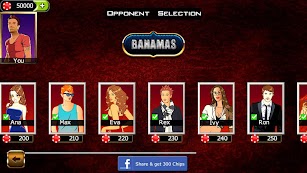