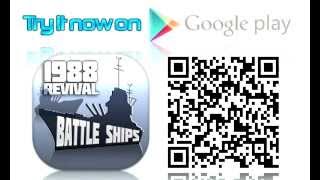 Welcome to the past. To the times when games were played on huge gaming consoles connected to a TV. It was a wonderful time, but unfortunately (or fortunately) old things replaced by new ones, times passes and many things have been forgotten. This game is a fine example of this.

The best non-traditional sea battle was released so long time ago that everyone forgot about it. But somebody is still remembers about it and happy to play favorite game of his childhood. Game has been changes not so much, but this is still that game we played with pleasure in far 90’s.

This isn’t sea battle we used to play on the copybook sheets. This sea battle was invented long time ago and was published in 1980-1990 on many game consoles and computers of that time: ZX-Spectrum, Atari, Commodore 64, Amstrad CPC.

-> Game rules are the same for all version of the game:

There is a 20x20 field. You and your opponent set own fleet, consists of 6 ships having different shape. Minimum distance between ships must be one cell. Almost every ship could be rotated including diagonally.

Players attack each other one by one. Each player has 24 shots (4 shots for each survived ship, including salvo mode). Player places shots then starts attack. Wrecked ships are marked on the map in red, slips - in blue. After first player attack, a second player starts his. And so on until one of the players will not destroy the entire enemy fleet. After the victory of one of the players, lost player can see secret map shows places where were not wrecked ships.

The game can be played solo or against AI.

-> This version has some bonuses:

* The game can be finished by performing various quests during battles with artificial intelligence.

* The PRO version has proprietary mode from Decipixel Games, in which the player can specify the dimensions of the playing field, the number of ships involved in the battle and the number of shots, picking ideal game for himself.

Magic Blocks 3D is a Tetris-like game set in 3D graphics. Magic Blocks 3D is basically a Tetris with two special features. First off, it is set in minimalist 3D graphics. Second, it comes with three different game modes depending on the number small blocks that make up each big block. Thus, there's a "Tetramode" in which players must make fit 4-blo….

MyJournal Lite is a daily diary for your mobile device. In this Lite version you are limited to 30 simultaneous entries and some export functions are not available. Each entry has a tile and unlimited text space. You also have the option of tagging the entry with any one of 64 different visual tags. These tags can be used later to filter your ent…

Balance your life and practice a relaxed state of mind to relieve your stress and tension. Breathe Long app's presents a three phase guides to deep breathing based on the principles of meditation. Merging the power of your breath with technology,Breathe long is an easy way of improving your health and reducing stress. Using music and visuals…

Control your period calendar with this simple app. RedDays is an application for Android especially designed for women. This app helps you predict the first day of your period by using the data you entered by clicking twice on a particular day: you will obtain your cycle days and the next following date so you don't have to remember everything. The….

MyJournal is a daily diary for your mobile device. You can create as many entries as you like and have them available at your fingertips. Each entry has a tile and unlimited text space. You also have the option of tagging the entry with any one of 64 different visual tags. These tags can be used later to filter your entries for easier searching.…

A portable karaoke on the palm of your hand. Plays MIDI/KAR files from http://www.gosing.com For bug reports and feature request. please visit our Facebook Page https://www.facebook.com/pages/Videoke-King/436310093112199 DISCLAIMER: The song data that is in MIDI format and any lyrics linked to www.gosing.com are not to be used for any purpose… 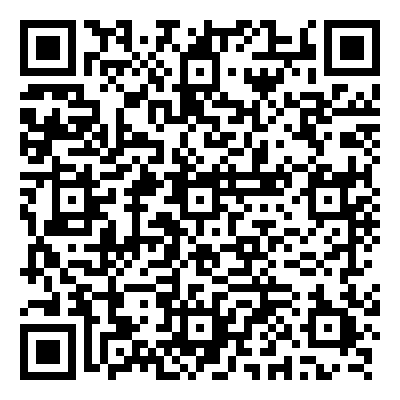 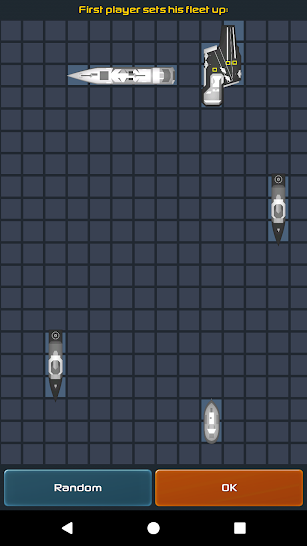 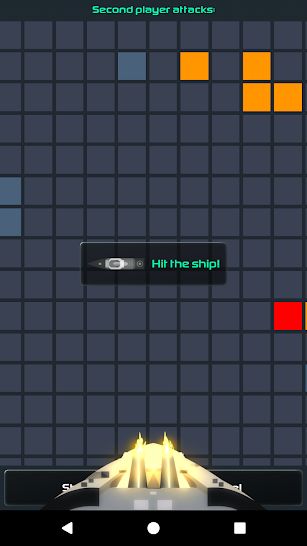 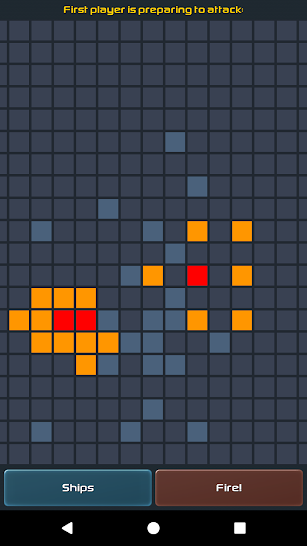 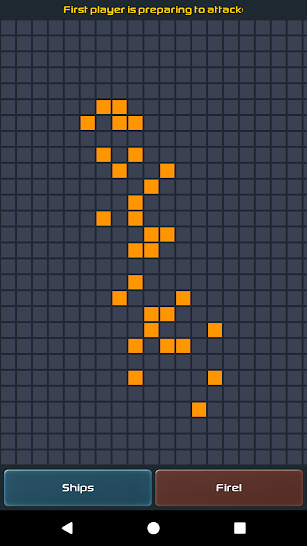 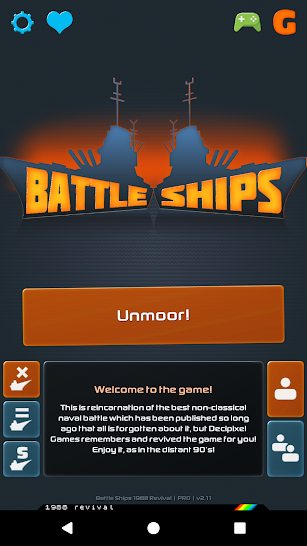 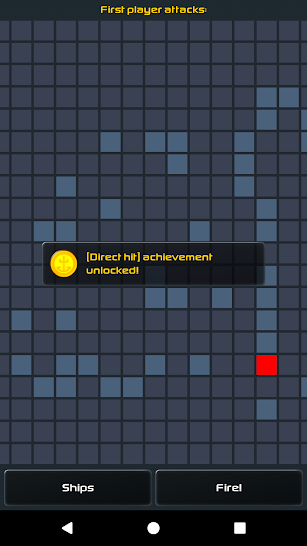 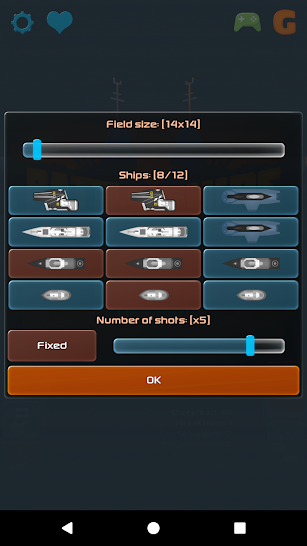 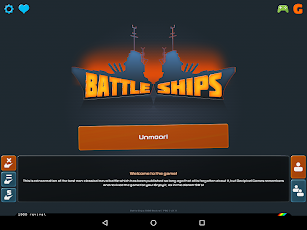 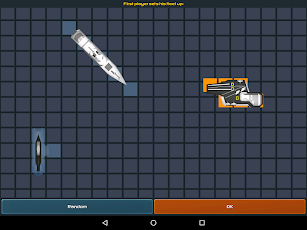 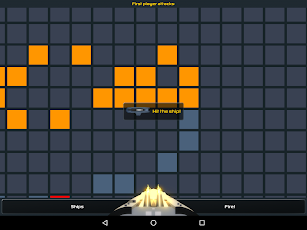 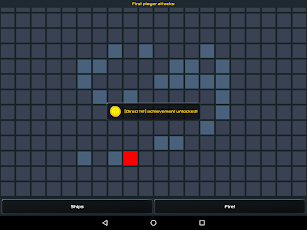 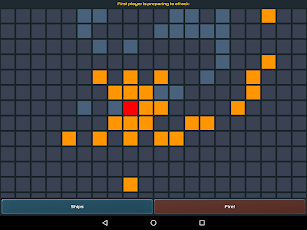 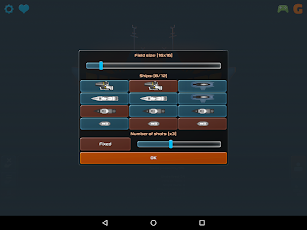 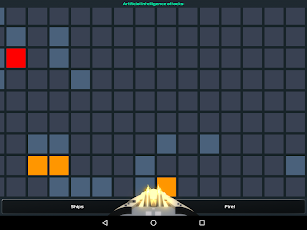