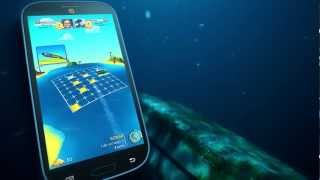 Download APK from previous versions of BattleFriends at Sea

Android
»  Games
»  Board
»  BattleFriends at Sea

Battle your friends in the mighty sea

Battle Friends at Sea presents an ocean battle classic game which allows you to play with your Facebook friends, by mail or even a random opponent in a turn-based gameplay.

The objective of this classic is to invade the home port of your opponent while protecting your own. How to play? Before the battle, arrange your ships by dragging them. Also, tap a ship to rotate it and press the anchor button when ready. Then, you may aim at one opponent's square at a time, trying to touch a part of their fleet.

You can play as many battles as you'd like, waiting for your turn and trying to beat your opponent before he gets to you. Tequila Mobile SA is the developer of BattleFriends at Sea, a very popular game now available for iOS and Android.

The graphics are very detailed and smooth, but take some time and that makes it a slow game, although it's highly enjoyable.

Experience the groundbreaking social game everyone is talking about!

Challenge your friends to a sea battle! Play with friends or defy a random opponent and set the sea on fire in this stunning reimagining of a beloved classic! It’s easy to get started. Just connect with Facebook to find and play with friends! You can also invite buddies by Twitter, SMS or email!

If you enjoyed Hasbro, Inc.’s BATTLESHIP® board game, you are going to love BattleFriends at Sea!

★ Easy to pick-up and fun to play!
Everybody knows these rules so you won’t have any trouble finding allies and enemies alike.

★ Challenge friends, control the pace!
Invite your friends by Facebook, Twitter, SMS or e-mail. Take a short break to fire just one shot or play many turns at once when you have more time.

★ Completely cross-platform!
Start playing on the phone at work, continue on tablet at home.

★ Become a legend of the seas!
Gain experience and increase your rank to become an admiral and impress your friends.

★ Next generation of naval warfare!
Experience the cutting edge of mobile gaming thanks to 3D graphics and cinematic close-ups.

★ Push Notifications
Be alerted when it’s your turn to shoot.

Become a fan! Stay up to date on our latest news, vote for updates and get exclusive rewards. Like us on Facebook:
http://www.facebook.com/tequilaplanet

Did you love playing BATTLESHIP as a child? You will love playing PirateFleet with your friends. Get started and battle against your friends, it's a multiplayer, turn based game. Like Words with Friends. #1 APP in Brazil, Spain, Germany, Austria, Switzerland, Netherlands, Mexico, Argentina, France, Belgium and many more countries _________…

Come and play the best turn-based scrabble-type word game you’ve ever seen! Play with up to 4 players in a single match, that’s only possible with Words with Pirates. This is the ad-free premium version! Check out the free version, if you wanna get addicted first. PREMIUM FEATURES: • No Advertisements • Unlimited Chat • 50 game slots • Extra av…

Wars of Fortune is a Massively Multiplayer Online Role-Playing game (MMORPG) in a rich fantasy world of fabled heroes and terrifying monsters. Note: This game is intended mainly for core RPG players, if looking for hack and slash please look elsewhere! Choose your character among Barbarian, Paladin, Ranger, Necromancer, Wizard and Rogue. Battle…

An artillery multiplayer game.. Much like a modern take on Scorched Earth, gravity tweaks included, Battle Friends is a turn based artillery game in where your main goal is to blow everyone up and live to tell the tale. You can move your tank around the spherical stages and fire your cannon in the angle and strength you feel appropriate and then le….

An artillery multiplayer game.. Much like a modern take on Scorched Earth, gravity tweaks included, Battle Friends is a turn based artillery game in where your main goal is to blow everyone up and live to tell the tale. You can move your tank around the spherical stages and fire your cannon in the angle and strength you feel appropriate and then le…. 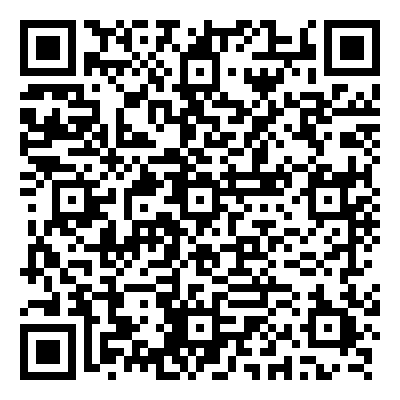