"Dominoes" is a single- and multiplayer logic domino game.

Your aim is to match the bones with the same number of dots and score the most points. Compete against up to 3 opponents in this classic puzzle game!

- Singleplayer vs. bot or local players
- Multiplayer (online) with chat, highscore and profiles

# To answer a few comments:

Bone selection/drawing is absolutely random. If you write down drawn bones for a higher amount of games you'll be able to verify that there is no pattern or bias.

Also the bot does not cheat, but it can easily calculate his chances to block and score and will act accordingly.

This app is a bowling score tracker/keeper that tracks bowling scores to the pin. This app supports multiple bowlers and leagues, and will track up to a 20 game series on a date for a specific league and bowler.(Who bowls the same league twice in one night?) Tracks Ball thrown for each throw, Strike and Spare Balls and the mark thrown and feet posi…

ALGEBRA 1 AND PRE-ALGEBRA FORMULAS AND PROPERTIES. Made very simple to understand and follow. You can test your knowledge and use FlashCards t o memorize the concepts. Learn math anywhere on your mobile device or tablet or Google TV. Once the application is installed, you do not need internet access. This application lists all important formulas an…

ConCalc - A free concrete volume (Cubic Yards) calculator that makes if easy to calculate the cubic yards needed for a variety of concrete structures like a pro. Any professional or Do it Yourself person (DIY) will appreciate how easy it is to calculate structures that include slabs, curbs, walls, footings and columns. ConCalc also keeps a running…

QR Code Generator is a simple and convenient tool that help you create QR Code image displayed on the screen. Several content types are supported, include Text, Url, Email, Phone number, Contact, Geolocation and SMS. Usage: a. Choose the type b. Input the content c. Select the style, or choose other Pictures as the background d. Press 'Generat…

Cache Cleaner works for both non-root and root users. Clear all your cache and free up space with a single click! You can also setup an auto clear interval. Clearing your cache frees up internal storage and could improve the performance of your device. 1-tap to clear all caches Auto clear intervals (1, 2, 6, 24, 48 Hour, 1 Week options) Auto c… 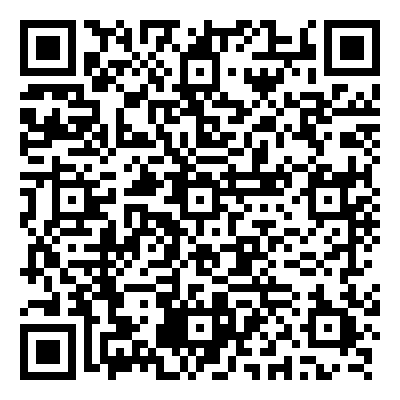 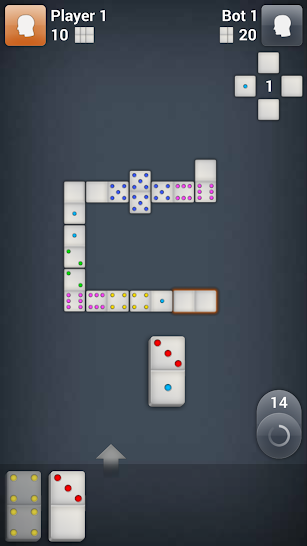 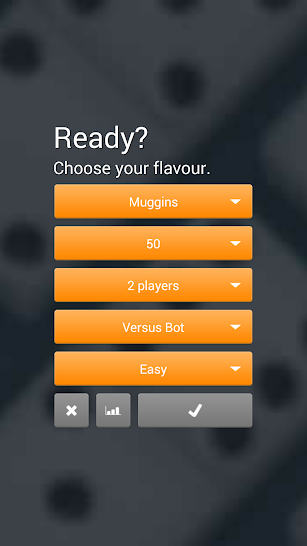 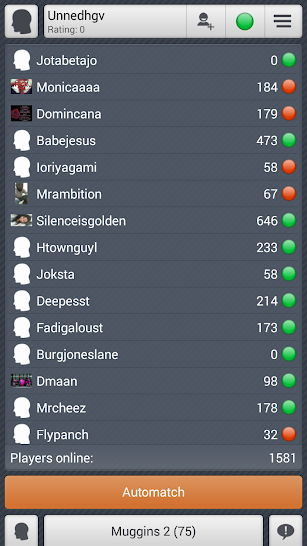 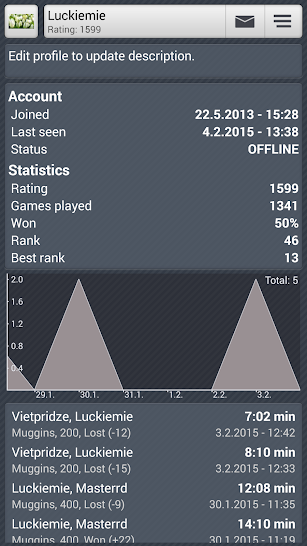 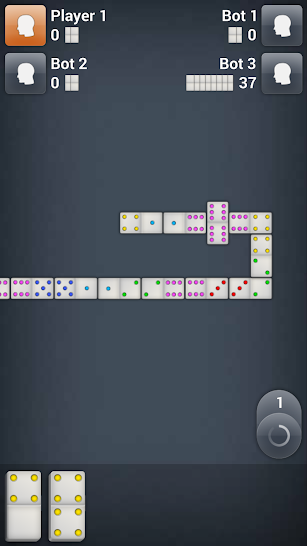