Four in a Row Pro

This isn't your father's Four in a Row game. We've updated the classic Four in a Row experience with a sleek look and feel designed for Android that will keep you playing for hours.

Four in a Row Pro supports one player and two player gameplay, so you can play against another human or against your Android device.

Four in a Row Pro includes a host of exciting features, including:

If you love Connect Four, you'll love this game. Download it now and join the fun!

A widget to toggle "Data enabled" setting. No modification to APN, no wait to reconnect! NOTE: This is a WIDGET, please add from Home screen after installation. * Internet permission: To display AdMob ads.

Fart Sound Board allows you to play the funniest fart sounds. This app is as disgusting as funny. There are different "game modes" to play fart sounds in several ways. For example, there's a dashboard with different buttons with which you can play different fart sounds (up to 8). What's more, there's the "pull my finger" teaser, a fartometer, fart….

Record My Call allows users to record both incoming/outgoing calls. First off, you should know that due to Android software and hardware limitations, this app can only record from built-in microphone. That means that you’ll have to turn on loudspeaker during conversation. From settings you can “activate service” which will automatically record all…. 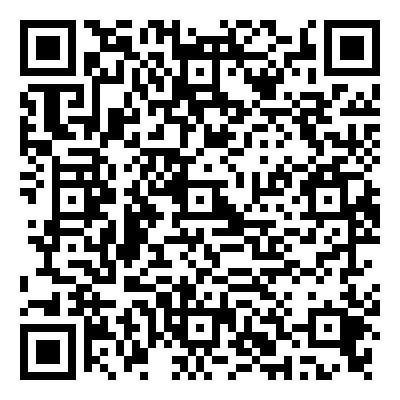 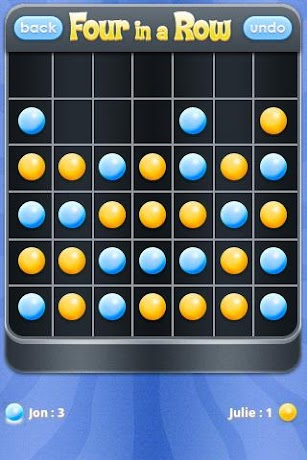 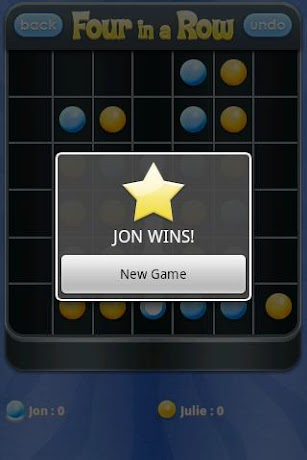 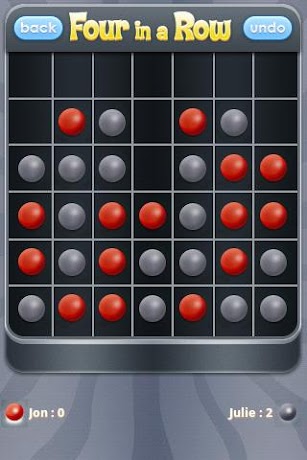 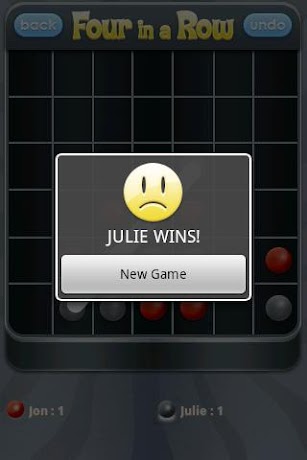 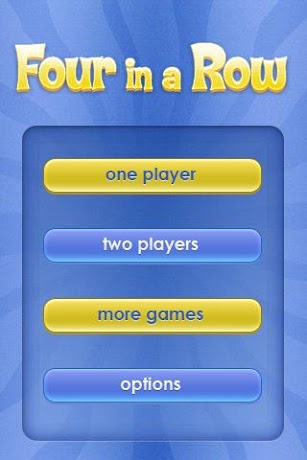 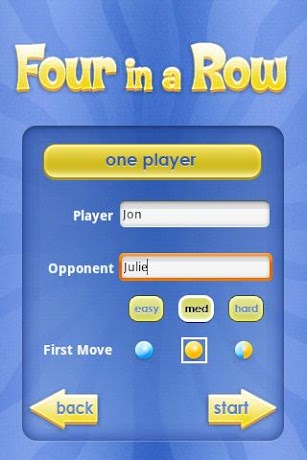 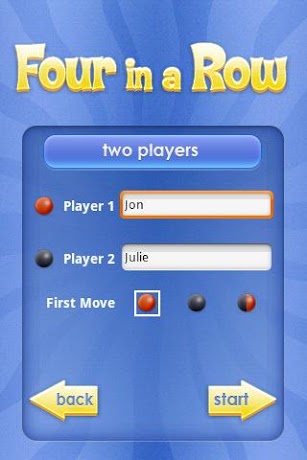 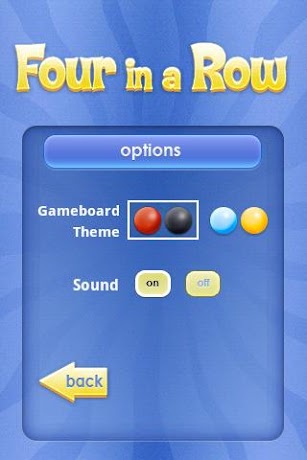