[Introduction]
This is a very popular classic chess brain game in Asia. You will play a general, fighting on the battleground and leading your army to battle with the dangerous enemy in a darkly unknown war. You must fight to remain the last soldier to know the outcome. The war situation may be reversed due to making wrong strategy even match's king had been captured. If you want to win the game, you need to bravely open the critical chessman, consider every move carefully and make good use of your King, General, Catapult and other key pieces. Strategy and luck are fifty-fifty. That's why this game is attractive and popular. Just try your luck and capacity of playing chess! In online battle, you will encounter global challengers, is also likely to encounter the brave and skillful fighters from the east.

Mystical Winter is a FUN and FREE hidden object game! Please enjoy this great free game... and of course feel free to buy our others if you like it! ;) 8 levels packed full of items... and peaceful winter scenes. Enjoy a final taste of winter before spring arrives! Three different modes of play! -NORMAL mode, Timed, limited hints and exciting bo…

This is your App for the TOP 300 FREE hand picked ONLINE country radio stations. Listen to top country music on your android device with the best 300 Free Country Internet Radio Stations. Stations are sorted by sub-genres like contemporary, classic, western and more, Easy to use app with instant Track Info and share function. Turns radio automati…

The Best Websites To Download Free E-Books for your mobile device. Download thousands of free e-books and feed your android device with fresh reading material. Over 50 new sources for free books added. Sorted by genre. Enjoy unlimited free reading! Discover the best websites to download both entertaining and non-fiction ebooks for free. This App…

The Dynamic Signal app modernizes business communication by connecting organizations with their most valued asset – their employees. Hundreds of companies trust Dynamic Signal to help them reach every worker in real time with the personalized, relevant content they need, in the way they want and expect. (This app was previously known as VoiceStorm…

SPARK is the official interactive mobile app for FLIRT Communications’ annual State of the Company event: The 2013 SPARK Conference. The app is for a private, day-and-a-half event at the FLIRT office and nearby locations in Chicago. This mobile app allows you to: • View and explore FLIRT’s State of the Company agenda • Access session and speaker… 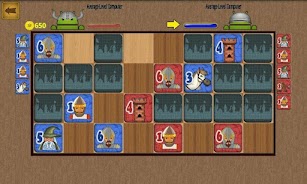 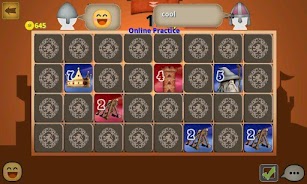 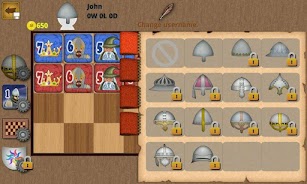 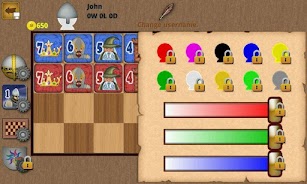 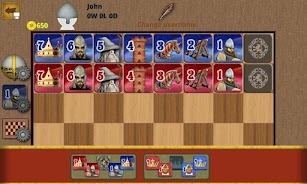 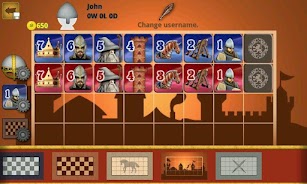 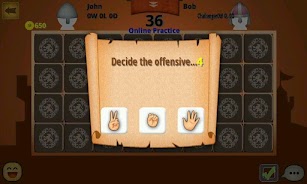 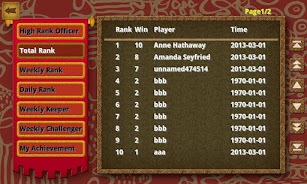