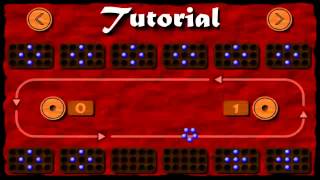 Get the best Mancala game for free. Test your skills against a friend or try our 128 levels where you will meet powerful opponents.

Mancala is a very old game that was played in Africa in countries like Syria, Lebanon or Egypt.
This game was mentioned first in 6th and 7th century AD and all that players needed was some seeds and a wooden Mancala board.
Although it is an ancient game it required intelligence, attention and vision.

In America you could find it under the name of Mandink and in Kenya or other countries from Africa as Endoidoi.

But by far the most common other names are Kalah and Oware (Owari). And also maybe Awele (Awale) or Ayo and even Wari. All this are names from Africa so the origin of this game must be Africa.

It was brought in USA under the name of Kalah and a commercial version became popular in the 1940s. in the West Africa and the Caribbean you could find the name Oware (Owari).

Both Kalah and Oware (Owari) represent this board game but maybe with some changes. It is said that Kalah or Oware (Owari) are not a Mancala game but are part of the Mancala family board games.

Your objective is simple: get more gems ( gold ) than your opponent. So if you collect more gems ( gold ) in your mancala at the end of the game you are the winner.
But sometimes is not that simple. There are some rules and strategy that can help you or destroy you.

Each player have 6 cups (or different number of cups). Initially each of the cups has the same number of pieces of gold (there is the option where you can have a variable number of pieces of gold) and the opponents will take turns.
On each turn you must select one of your cups that contain gems in it and redistribute it's gems clockwise to the next cups. If the last gem that you redistribute lands on your mancala you receive another turn. If the last gem that you redistribute lands on an empty cup from your side you "steal" all the gems from your opponent side. The game ends when you or your opponent have/has no pieces of gold in the cups from your or his side.

You can play this board game against a friend or against the computer. You can change the number of gems in each cup (2,3,4 or 5 or variable), the number of places for gems available in the cups and 4 type of difficulty for the computer. Some graphical changes are also possible like the colors of the gems. You also can play in a time limited per round and also change the first one to start (you or the computer).

Don't forget to play the quest of this board game. 4 seasons available with 32 levels each. The computer will became stronger as you manage to move forward. He will play more aggressive or more defensive. The number of pieces of gold will change and other interesting things that will make this quest very nice. The second season is time limited so for each turn you will have a limit amount of time to do your move. If you don't make the move you will lose your turn. It gets really complicated at the end when you will only have 3 seconds for your turn. The third season is with a variable number of gems in each cup so the classic strategy and moves could not be used here. The fourth season is where everything is changed. The numbers of cups, the number of cups holders or gems. This is the most difficult season.

Please send feedback for improvements and bug fixing to improve this board game.

This game is playable on all resolutions and we recommend it on any devices.

Our FEX Mobile Android App is the first DMS mobile application which is tightly integrated with FEX DMS. It allows dealers to quickly scan and decode VINs, then view relevant pricing information from NADA, KBB, BlackBook, and Manheim MMR. Additionally, dealers can view vehicle history reports from CARFAX and AutoCheck. In addition, pictures can be…

Your trainer for easily learning new words or flashcards. Choose between studying short-time for an examination or store facts permanently into your long-term memory. You can fully concentrate on studying. No inputs are necessary before you start memorizing new words. This restricted input option is optimal for the small displays of smartphones. T…

Welcome to Explore Japan. This is a collection of 40 photos from Japan. With this you can take virtual trip to the cities of Osaka, Kyoto, Kobe, Nara, Hiroshima, and others. I hope you enjoy viewing them as much as I enjoy taking them. Key Features - The photos are stored on the SD card to save space on the phone. - Supports screens up to a si…

Dino is a tiny little dinosaur that just broke out of his egg shell and as every child he is really curious. He can barely wait to learn new things about the world that surrounds him. At first look it seems like Dino has been born on an exotic island with big palms and a breath taking landscape, basically a real paradise, but he will very soon have…

Create funny, good looking fake pictures and shock your friends with your breathtaking appearance! Top App to create hot images Turn yourself or your friends into a hot super model in different poses and special outfits. Take a photo of you or a friend and let this astonishing tool generate funny pictures. It's easy: 1. Choose a picture 2…

This application cannot be activated without a registered account. Visit your Auto Value or Bumper To Bumper store for details. The application has features to search for Automobile parts, view details and place orders. Additional features include VIN Scan, Order History, Lists and Quotes. Application search on : My Place For Parts, My Place 4 P…

The JPay App lets you send money and email to inmates from your Android device. Your favorite JPay services – money transfer and email to prisons – now on the go! JPay Mobile email allows you to send photo attachments* and email multiple recipients. With the updated Send Money service, you can quickly transfer funds to inmate trust accounts with… 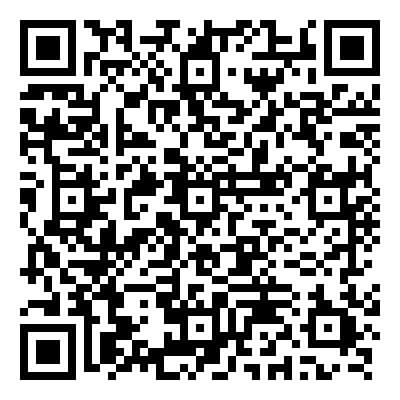 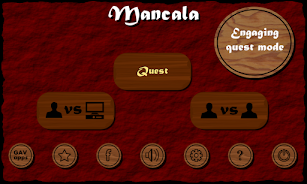 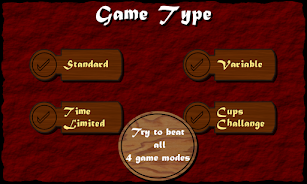 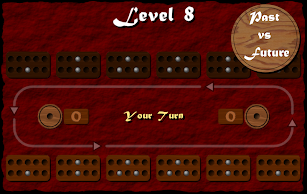 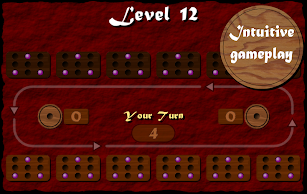 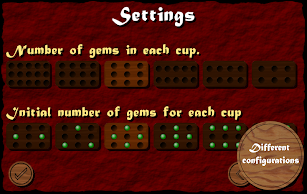 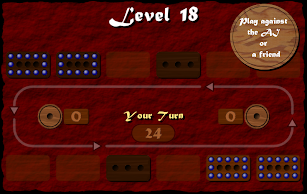 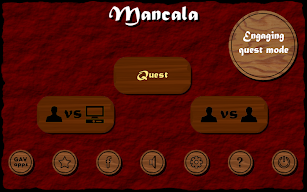 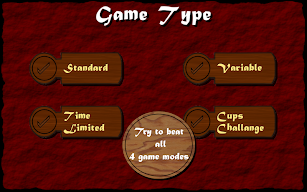 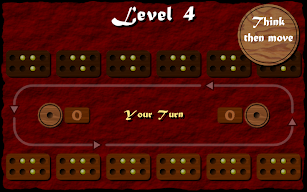 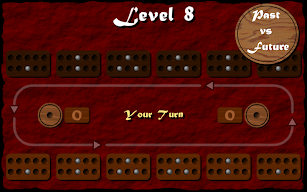 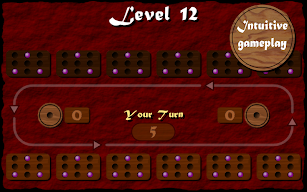 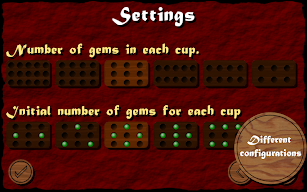 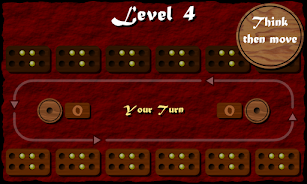 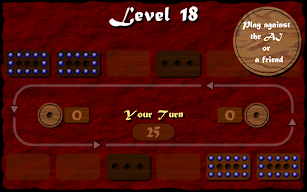 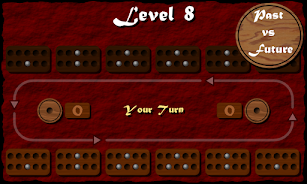 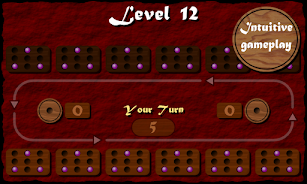 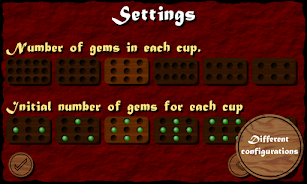 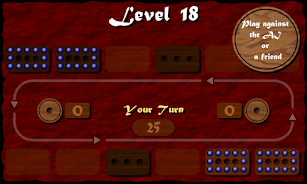 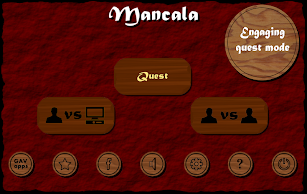 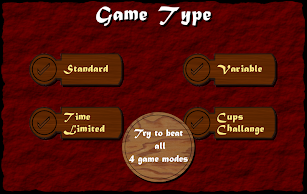 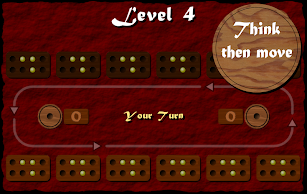