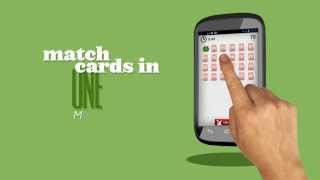 You know Memory game, don't you? It can be one of the oldest games ever played. It's also known as Concentration, Pelmanism, Shinkei-suijaku, Pexeso or simply Pairs. Actually, the latter is the name that best fits its gameplay: cards are distributed in a grid way, face down; players must face them up by pairs and try to find their pair. Coupled cards stay face up. The game finishes when all cards are face up.

No matter how simple its gameplay: the game is still highly addictive since it challenges our memory, and we like to show off we have a strong one. Memozzle goes a step forward: it takes Pairs gameplay which is mostly a single player game and put players face to face. Thus, each player has a minute to solve the cards grid. The fastest completing it, earn more points than the opponent. Matches have three rounds. In each round the cards grid gets bigger, so it gets more difficult to finish it all in one minute. The one that after the three rounds has the highest score, wins the duel. Sounds great, isnt it? In fact, it's awesome! You can play against your Facebook/Twitter friends, random players or search opponents by nickname.

Since the duels are turn-based, you don't need to stay glued to your smartphone/tablet screen. You can make your move and keep going, and then re-take the game when you can dedicate it some time. That online turn-based gameplay has been the keystone of the success of many puzzle games.

Concerns? Unfortunately there are some. "Practice" single-player mode isn't available in the free version. That wouldn't be a problem if there were lots of users already playing the app but, since there aren't too many so far, you cannot enjoy the game on your own while waiting for a random opponent (and it takes some time to find one). "Practice" mode should be free until waiting gets cut down by the amount of players looking for a match.

Besides, a highly recommended game. Join it and invite your friends. The more the merrier.

Challenge your brain and your friends one!!

Memozzle is a fast paced and fun card memory matching game where you can challenge your friends or play against a random opponent worldwide.

You have maximum 1 minute in each round to find the matching pairs. The 3 rounds gradually increase in difficulty.

The matches are played in three rounds and the highest total number of scores wins.

Follow the increasing difficulty in the different tournaments levels: Apprentice, Hero, Super, Master and Expert. Join the best players on each level.

Keep your mind in good shape by playing a couple of rounds every day!

The rounds can be played when it suits you. You can get going as soon as you have 1 minute to spare!

MCM Golf Card Game is an Android App version of the "Golf" card game. Game status is saved after quitting game, so you can return to your game later. Usage One player plays against two computer opponents using two full decks of cards, including four Jokers. The objective is to finish with the lowest score. Start by flipping over two…

Link the dots, close more squares than your opponent and be first in the Global High-Score, among thousands of players worldwide. From the creators of Four In A Row, another classic! Have your skills changed since you were in school? ^__^ Challenge a friend next to you or find an opponent online. Or try to beat one of our well-trained virtual play…

Join the first version of the traditional Spanish game, Mus! The game is played between two opposing pairs of players with the classical Spanish deck, 40 cards, without eights, nines, or tens and no jokers. The game has four rounds: Grande (Biggest), Chica (Smallest), Pares (Pairs) and Juego (Game). You can either choose the online mode, or the so…

Memozzlee is an online multiplayer turn-based memory card game. You know Memory game, don't you? It can be one of the oldest games ever played. It's also known as Concentration, Pelmanism, Shinkei-suijaku, Pexeso or simply Pairs. Actually, the latter is the name that best fits its gameplay: cards are distributed in a grid way, face down; players mu….

If you like pairs, match up or memory-games, you will love this one. Falling cards coming in waves, or cards sliding over chutes. Find the matching pairs before they touch the ground! Easy enough for kids, but challenging enough for grown-ups. Up to four players on the same device. Special mode for one player. Collect the pairs with as less mistak…

Spot it - A card game to challenge your friends

Gotta match 'em all! The game officially transposed from Spot It!, the famous symbol-matching card game. In Spot It! Duel, match symbols to build combos with the help of your Dobble friends and his powers. Go through short, intense games against other players to earn the most points and get to the top of the leaderboards! Play with friends, fam… 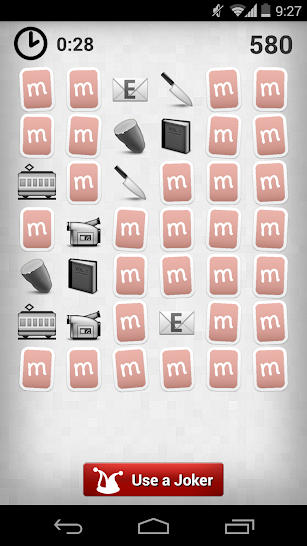 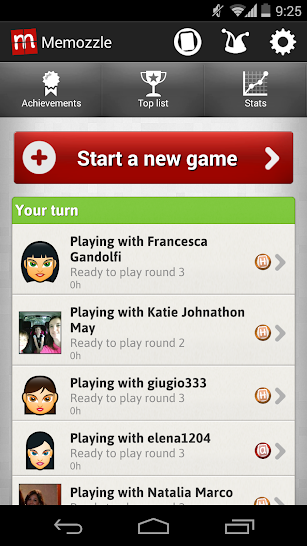 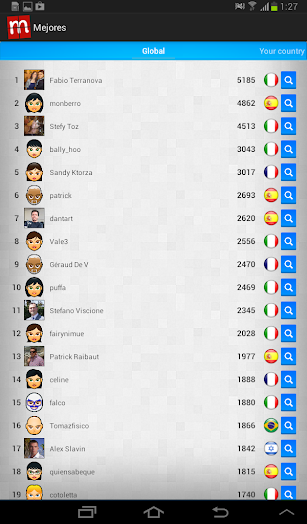 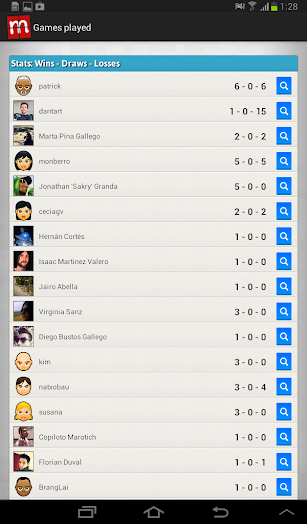 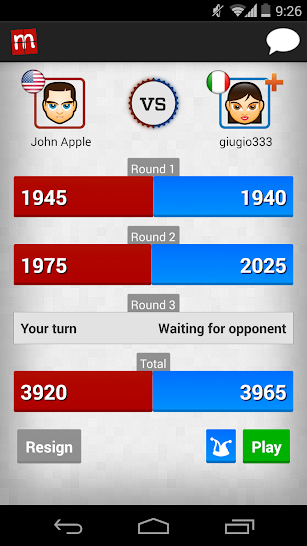 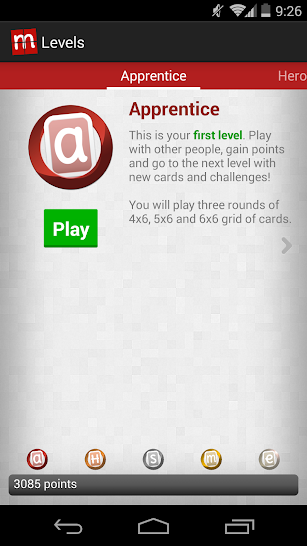 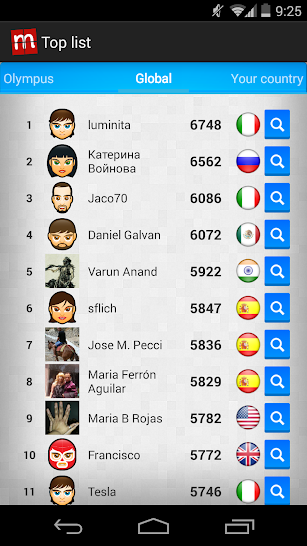 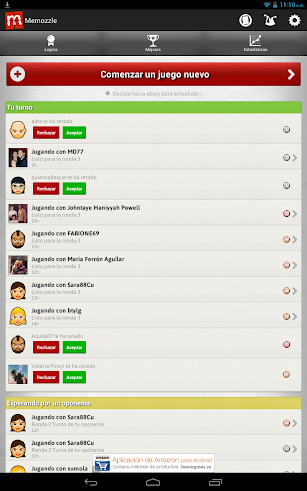 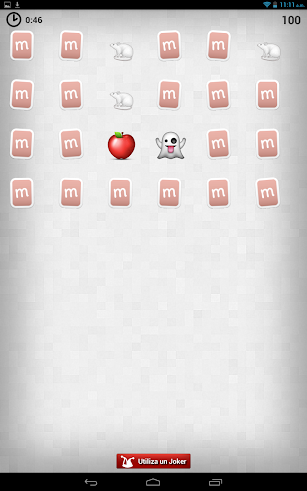 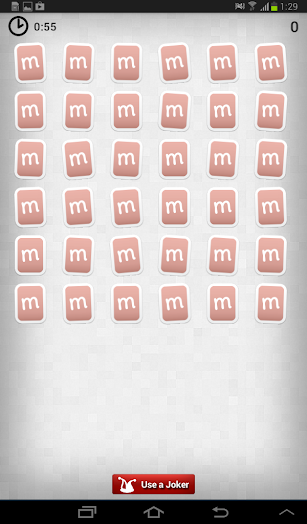 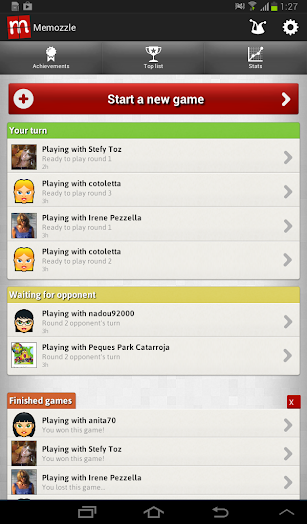 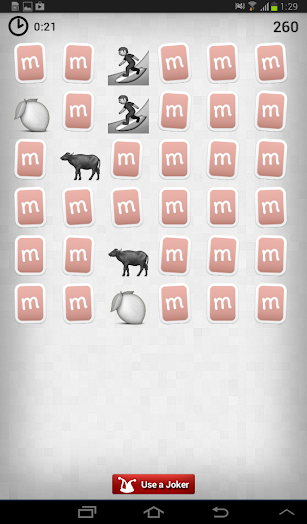