- Enjoy the best Okey Game ever with Okey Plus. Play online via 3G, Edge or Wi-Fi with your friends or against more than 1,000,000 Facebook users;
- See your online friends and join their games with a single click;
- Meet new people by chatting with them while playing;
- Play as a guest without logging into your Facebook account;
- Get thousands of FREE chips by downloading and logging in every day to have as much fun as you can with Okey Plus!

Your friends have already joined the exciting world of Okey Plus, the fastest & the most amazing Okey game ever, played by millions on Facebook – join them now!

CHOOSE A GAME ROOM
- Join a private game room consisting of players of the same level and become a Okey legend by playing every day.

OPEN A GAME ROOM
- If none of these options are for you, set your own bet amount and start your own game.

PLAY WITH YOUR FRIENDS
- See your online Facebook friends on your Friends list and join their games to play Okey together.

ENJOY YOUR FAVORITE SONGS WHILE PLAYING!
- Why not enjoy your favorite music while playing Okey Plus? We've thought of everything for you! Choose whatever you want to listen to while playing and double the fun!

*************
Encountered a problem or have an idea? Contact us via zyngaturkey-support@zynga.com
Stay up to date on news and improvements on:
http://apps.facebook.com/okeyplus

Additional information:
• The game is free to play; however, in-app purchases are available for additional content and in-game currency. In-app purchases range from $0.99 to $99.99 USD.

• Use of this application is governed by Zynga’s Terms of Service, found at http://m.zynga.com/legal/terms-of-service.

Raise, feed, breed, play with, and sell thousands of different kinds of koi. Decorate your pond and make it beautiful! Splash the interactive water and play with your new koi family, then visit your friends' ponds to see what they've named their koi! Then go fishing at the Mystery Pond to catch new koi for your ponds! Features: Thou…

John Barnard studied classical piano for 8 years as a child in England. After neglecting his music for 30 years, he discovered that he was able to compose and his debut album, 'Beyond The Clouds', was released. John has completed four labels to date. 'Beyond The Clouds', 'The Changing Years', 'Araluen. a place of singi…

"YourBus Unitrans" gives real-time bus arrival predictions and the published schedule for ASUCD Unitrans, the bus agency serving the University of California, Davis, UCDAVIS. FEATURES + Get real-time bus arrival predictions for UCD + Get the published schedule under your fingertips + Favorite your stops so that you have immediate acc…

PictureShow Creator app let you create slide shows from your device’s photo gallery, and you can add your favorite music or sound to the slide show. This app is a camera version of Movie Creator app.

Put the tiles in order as fast as you can in the fewest possible moves... which will be a lot. Fifteen Puzzle X is a nice variation of the classic sliding game consisting of a frame of squares in a random order where one tile is missing. You can choose between three puzzle types (1,2,3/A,B,C/I,II,III), the puzzle size (4x4, 5x5, 6x6) and the backgr…. 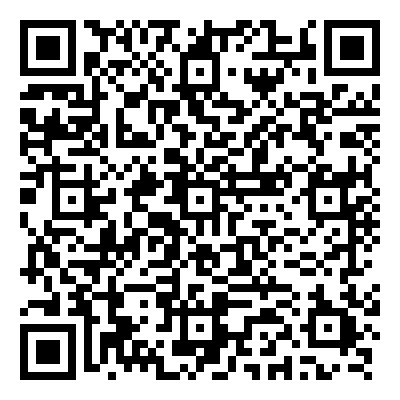 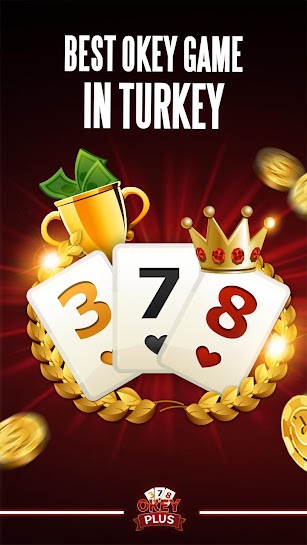 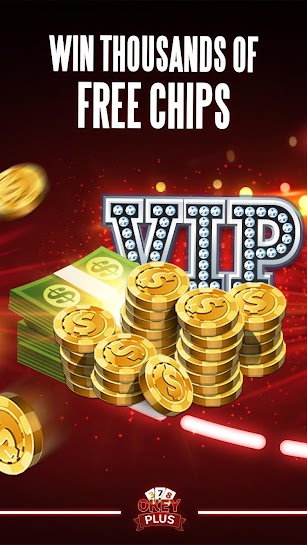 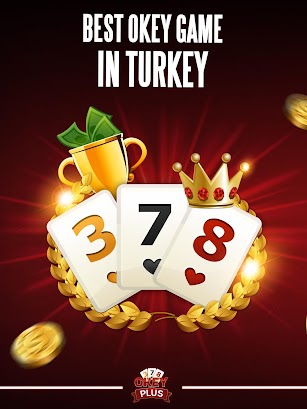 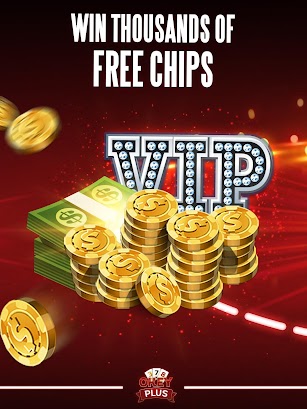 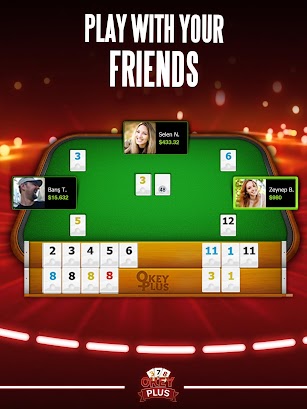 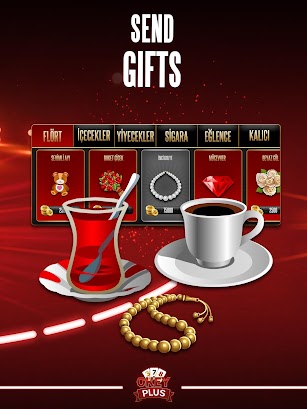 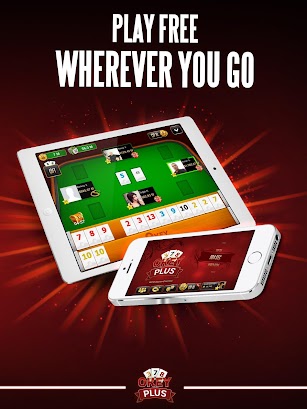 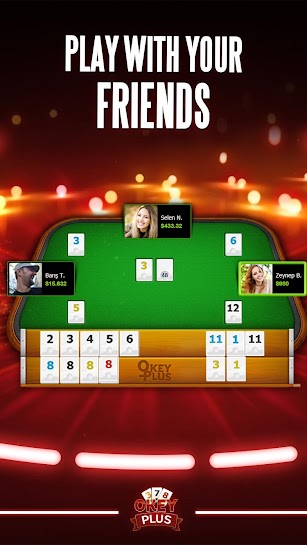 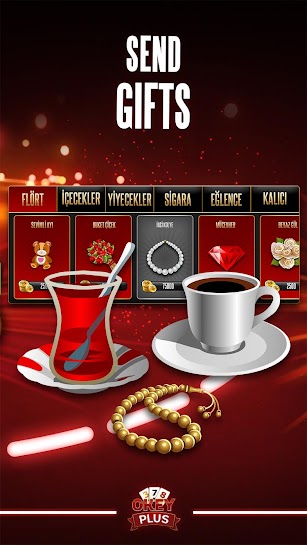 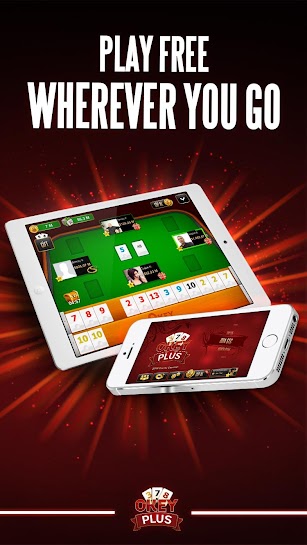 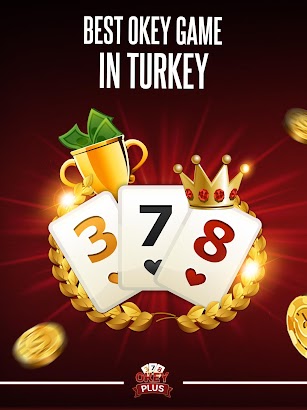 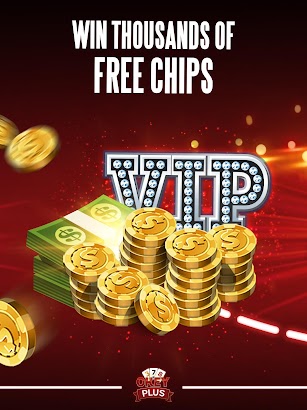 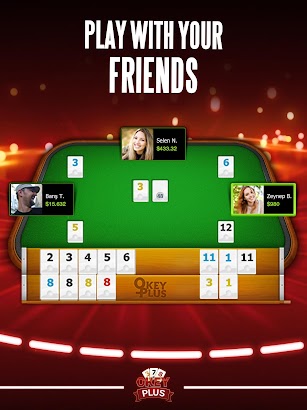 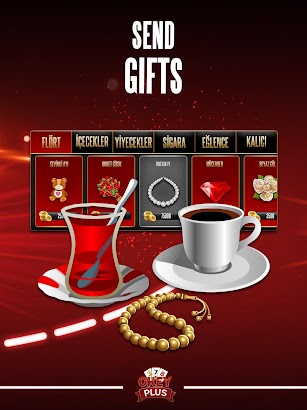 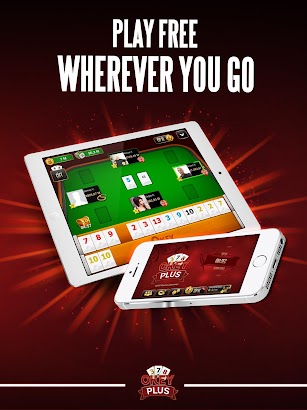