The application contains powerful algorithm of game and friendly classic interface. Challenge your strategic skills with this relaxing game. Now you can enjoy the game of checker anywhere you may be, directly from your smart phone.

Game rules:
* The game is played on a 8×8 board with alternating dark and light squares.
* Each player starts with 12 pieces on the three rows closest to their own side. The row closest to each player is called the "crownhead" or "kings row". The player with white pieces moves first.
* Men move forward diagonally to an adjacent unoccupied square.
* If a player's piece moves into the kings row on the opposing player's side of the board, that piece to be "crowned", becoming a "king" and gaining the ability to move back or forward and choose on which free square at this diagonal to stop.
* If a man becames king it can continue a capture, it jumps backwards as a king. The player can choose where to land after the capture.
* Capturing is mandatory and cannot be passed up to make a non-jumping move. When there is more than one way for a player to capture, one may choose which sequence to make. Player must make all the captures in that chosen sequence. A captured piece is left on the board until all captures in a sequence have been made but cannot be jumped again (Turkish capturing rules).
* A player with no valid move remaining loses. This is the case if the player either has no pieces left or if a player's pieces are obstructed from making a legal move by the pieces of the opponent. A game is a draw if neither opponent has the possibility to win the game. The game is considered a draw when the same position repeats itself for the third time, with the same player having the move each time. If one player proposes a draw and his opponent accepts the offer. If a player has three kings in the game against a single enemy king and his 15th move cannot capture enemy king.

An free Abstract Live Wallpaper, with support for tones colours!

Sky Lounge is the Android interface to NASA's "Sky View" available at http://skyview.gsfc.nasa.gov/. While Sky View's web interface is rather complex and designed for the experienced astromoner, Sky Lounge's user interface concentrates on the essential parameters and is therefore more intuitive and easy to use. The size of im… 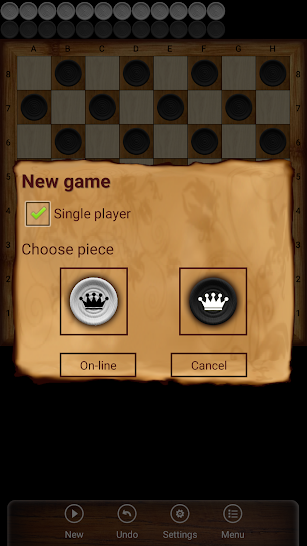 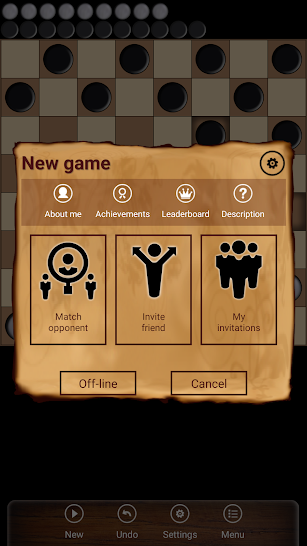 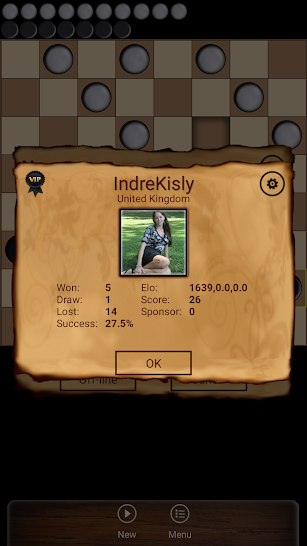 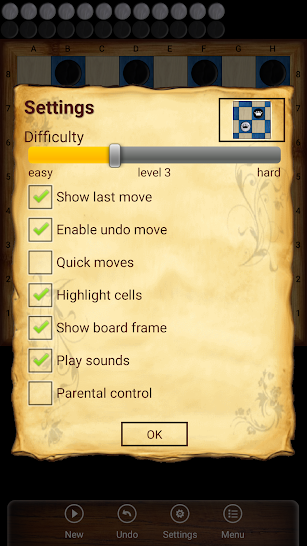 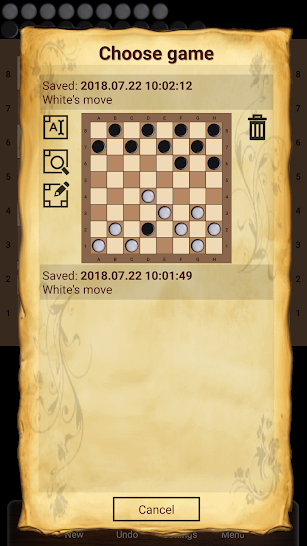 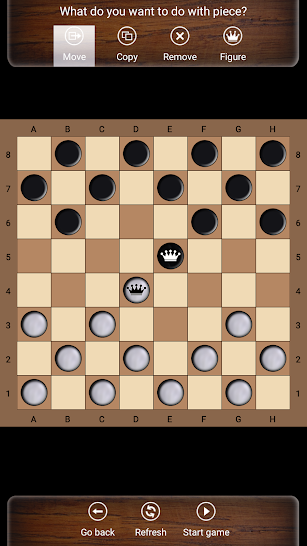 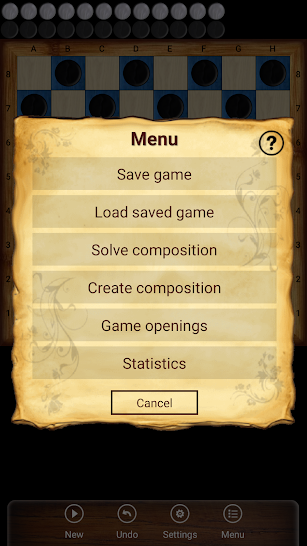 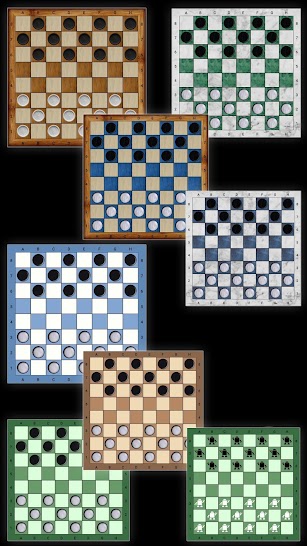