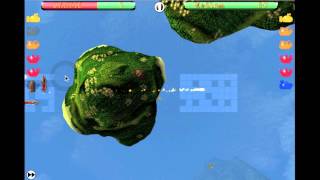 A revision on the most classic game

It's told that Battleship game was already played at the dawn of the twentieth century, and it's reached its peak during WWI. Since then, we all have played it in school or home or wherever. Recently, there have been several adaptations to mobile devices, being this Ships'n'battles one of the most relevant.

It has some relevant differences to the game we all know, though. On one hand, 3D graphics, animations, soundtrack and ka-booms make the game visually more appealing than it usually is. In addition, when you miss you have a chance of getting a power-up and change game balance thanks to ghost ships, radar, homing missiles and cluster bombs. 4 difficulty levels and a ranking system allow to play progressively before diving into online multiplaying.

However, some rules have been omitted, namely the extra shot when you hit something and the prohibition to deploy ships touching each other, and there's no way to select any given set of rules or add your home ones. Likewise, there's no chance to deactivate power-ups and play a "standard" game; nor you can choose a plain view instead of the garish 3D by default. A hotseat offline multiplayer mode would have also been welcome.

Anyway, a great facelift for Battleship. Recommended for children and parents alike.

Play the next generation of the classic game, controlling the most destructive power of the seas with a finger touch.

- Digitally Downloaded: "There's been a few attempts at making battleship games for the platform, as you'd expect. None are as good as Ships N’ Battles" (4/5)

- App-Score: "Ships N' Battles is a battleships game for iOS and Mac with impressive 3D graphics and updated gameplay" (9/10)

Play against players around the world with Multiplayer via Global Server or against your friends you your local area network.

And there's more:
- 4 types of ships
- 10 different bonuses
- 4 levels of difficulty in Singleplayer
- Accelerated mode in the single player

This is the classic mechanical maze and marble toy game brought up to the Android times. There are concentric rings with a single entrance between each ring and the next. There is a set of 12 marbles(ornaments) The objective is to tilt the device in different directions so as to roll the marble in the desired direction - the effects of gravity w…

"Awesome. This is the way Battleship was meant to be played" "Best version of battleships on android" "I really enjoy the additional features added to the traditional battleship game" "great time killer" These are some of the comments for the most addicting Battleship game on Android - it's prettier,…

BattleShips Drinking Game FREE drinking game for android. Formerly known as BattleShots Drinking Game Free. Challenge up to 12 friends on one phone for multiplayer action in one of the most fun drinking games available. Fight to sink enemy ships and force your friends to drink. Survive and be the last man standing. Have you played Ring of Fire, K…

*** Save Bunny from the danger while catching enough Carrot Coins! *** In Bunny Hop you play as a cute little bunny that has no idea what's happening. While dodging evil birds who try to catch you, help him out by jumping on the bars and get the carrot coins! Gameplay: - Unique randomized levels every time you play - Simple, addictive gamep… 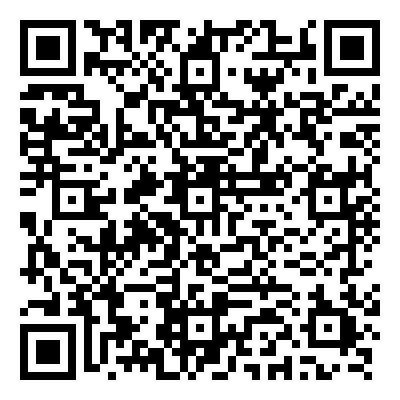 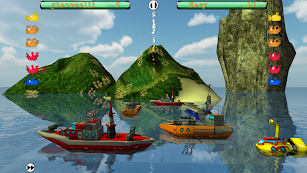 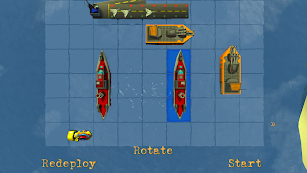 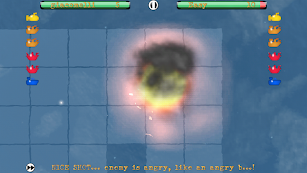 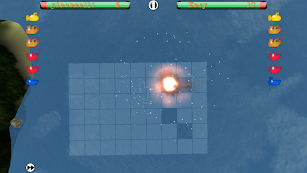 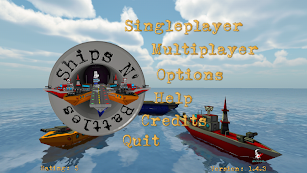 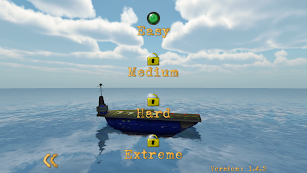 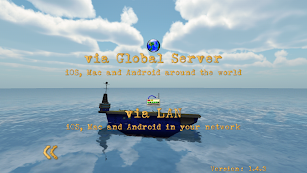