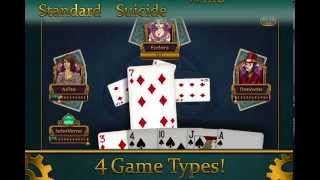 We've shuffled the decks and squished some bugs to make your Spades game even better!

We’ve updated SDK's and back-end services to make things run smoother with all of the latest OS upgrades. Because of this, we also had to update permissions. These are used to deliver better ads based on your location.

"The spades are dealt"

If you like playing cards and specifically Spades, you might as well want to download this app. Aces Spades presents the popular card game that you can play in order not to get bored.

There are 11 eccentric characters that you can play against and the design and gameplay is customizable. If you already know how to play is not hard to learn and the controls work pretty well. Don't worry, there are also four modes to make the experience more practical and similar to the real experience: standard, mirror, whiz or suicide.

Concrete Software, Inc. is the developer of Aces Spades with 5 difficulty levels and many other games for Android. If you're into card games and want to keep yourself entertained when in public transports or waiting rooms, this might be a good choice.

The team that brought you Aces Hearts, Cribbage, and Gin Rummy has another offering in the line of quality card games: Aces Spades!

Aces Spades brings the classic card game to mobile with gorgeous graphics and fully customizable gameplay, including 5 difficulty settings to suit all skill levels. You’ll team up with one of 11 Victorian-era characters to test your skill against a variety of colorful opponents, each with their own unique styles of play. Need a refresher? Our How To Play guide and in-game hints will help you get back on track in no time!

Need a straightforward, simple, and fun way to play spades? Aces Spades has got you covered.

Video Poker. Free Casino Video Poker Slot Machines Bet and Win Big Jackpots. Video Poker has also been optimized for both Android phones and tablets. No money is required to play it. You win virtual coins. You will experience the full emotions and uplift of the real thing without the fear of losing money. We wrote this game so you can have fun pla…

Quick and easy way of playing this popular card game. Spades Free allows you to play this popular 4 player game in an easy and quick way. First of all, you can select your opponents based on their experience. The game difficulty changes depending on the player's experience, trying to compensate it. Next, you can start playing by making Bids. The ca….

Spades is a popular trick-taking card game like Hearts, Euchre & Canasta, but this Multiplayer card game is played in 2 player teams which adds a total new element of strategy. In Spades, Aces are high and Spades are trump which is where the game gets it name. Hardwood Spades Free breathes new life into your favorite card game with excellent…

Top Developer (awarded 2013 and 2015) Our biggest upgrade: May 2017. See end of description for full details! Spades Free has been substantially updated and is now much stronger, with a new bidding system. Its new game intelligence allows it to make creative plays that conventional programs cannot make, often breaking the usual rule-of-thumb to…

Play this addictive version of Gin Rummy. Aces Gin Rummy is a card game for two players in which the objective is to form set and runs of cards before your opponent does, earning 100 points after each hand has finished. Whenever you finish forming the sets and runs, be sure to "knock", which means to discarding one card down and exposing the whole….

Victorian Homes magazine is your go-to guide for the Victorian lifestyle. Immerse yourself in eye-catching photographs of traditional Victorian homes while you discover home decorating and renovation ideas you can’t find anywhere else. Get all the vintage-style interior décor, holiday and entertainment tips you’ll ever need, and even for your count… 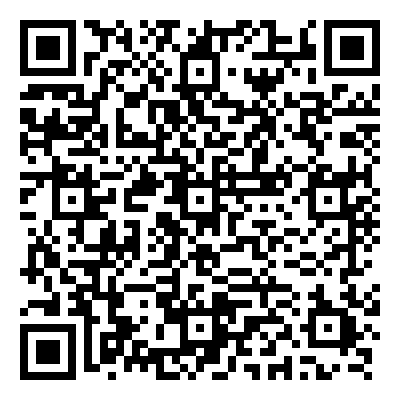 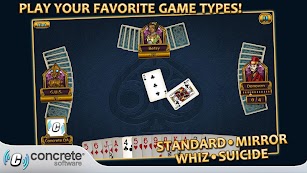 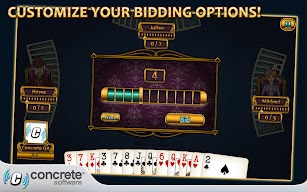 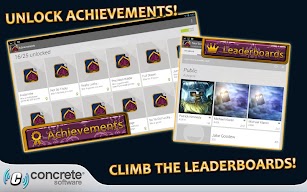 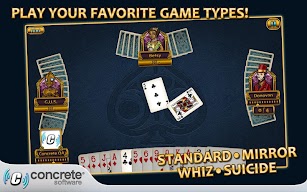 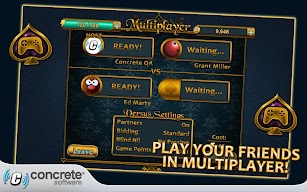 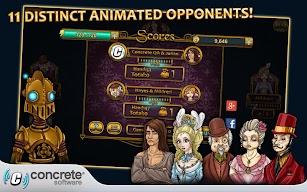 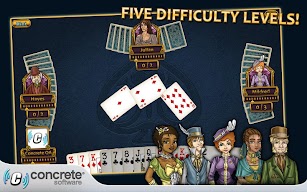 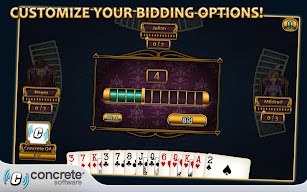 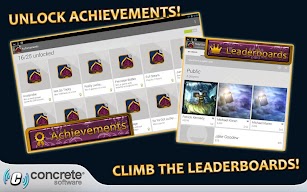 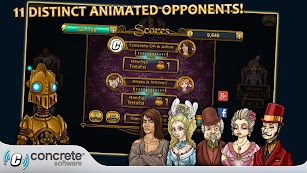 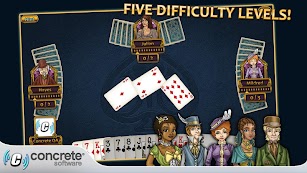 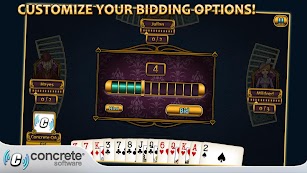 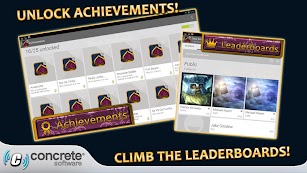 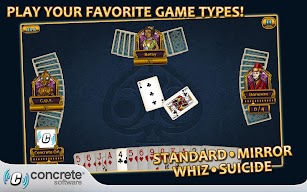 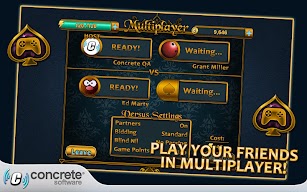 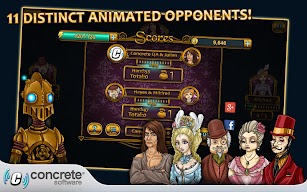 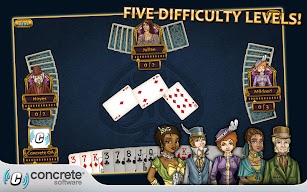