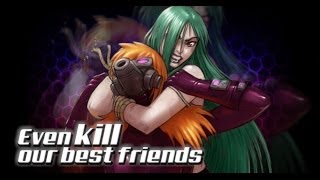 A CCG played with dice

If you snoop around app stores, you'll realize that there are as Collectible Card Games as you can imagine, and perhaps even a few you can't. In other words, it's a flooded genre where it's hard to find either originality or surprising gameplay. Same goes for artwork, which although it tends to be above average and full of delightful busty elves, angels or whatever, seldom gets far from manga-like design.

I don't mean this game is the reinvention of the wheel, but at least it tries. Artwork is somehow westernized, though it could be more homogeneous and tidied. Gameplay is based on six four sided dice (6D4) where white results mean hits and the other can activate special abilities. You can keep those dice you want and reroll up to two times. Fights are fought by teams but are based on one on one brawls, where the player who won more rounds wins.

In fact, it's a very straightforward gameplay allowing some strategy but not being too brainy. Unfortunately, there are no animations at all so we can't see our girls (yep, all characters are female, grunt, grunt) in action. UI is poor, to put it mildly, while what it might well be its worse flaw it's that it focuses since the very first moment in premium currency, which is hard to acquire without IRL money.

In the end, an original and fast paced card game that could have been much more better if improved both in the technical and gameplay areas.

TAKE PART IN THE GREAT BATTLE.GG
Hire your G.Girls, who are as beautiful as dangerous and take part in the famous TV game show sponsored by every galaxy trademark: Battle.GG.
Your G.Girls team is gonna make the show! Your job is to lead them and make them fight against the adversary G.Girls team! Beware, your opponent wants the love of the public and the support of sponsors for his fatal warriors as much as you do...

A SIMPLE, RICH AND STRATEGIC GAMEPLAY
All your G.GIRLS have special fighting tricks. Activate them with your Dice!

COLLECTIBLE G.GIRLS THAT LEVEL UP
Discover the different galaxy Sponsors that provide G.Girls special services, like:
* The staff of the Win-House casino
* The Roller-derby team
* The bar dancers
* The airplane crew
….

PLAY AS MUCH AS YOU WANT!
You can play a couple of minutes or keep on playing for hours, it’s your call, there is no limit!

Game Features ※Start Our Adventures Now! Warriors have been transferred to a new planet, the single way to get home is beating the evil king. With the further adventure, warriors find a huge secret and conspiracy. Join in Warrior Saga now to find out what the secret truly is, help warriors back their home!   ※100+ Warriors and Combo Skills Can be…

3D multi-player shoot-out duels set in the old West. Battle players from around the world in quick, one versus one gun matches. Will you be able to master your nerves, outwit other players and become the most wanted outlaw on the planet? Games take no longer than a minute and are ideal to play throughout your day for some quick fun. Eliminate o…

Pass some tests and find out if you will survive the end of the world. Did you hear? The end is coming, the 21st of December is near and this game is all about survival! You work in teams and should try to guide them in order to win a ticket to a safe planet, out of the earth. The alien spaceship that is supposed to send you to space is not big eno….

A CCG with original artwork. Market is overrun by Collectible Card Games, so every time is harder to find unique and original ideas. Although Eternal Uprising isn't original in any way and all the features it brings are those you would undoubtedly expect, at least it has an original approach regarding artwork. In fact, unless you're an otaku freak,…. 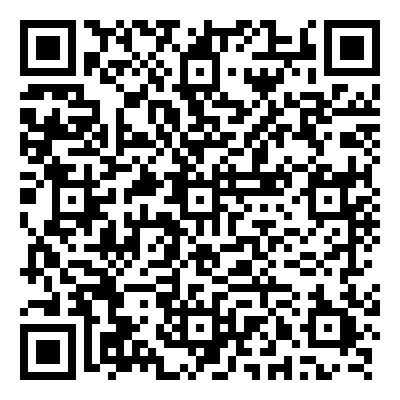