Game card of Belote on Internet.

This is a version with advertisement.
The benefits done with the full version will be used to finance the host of the server.

This is the first "Belote" game playable in network or with Bluetooth!!
On Internet, it is now possible to join a running game, by replacing an AI player. So you don't need anymore to wait other players to start a game!
You can play classic Belote or Belote Coinchée.
You can choose to play alone against 3 Artificial Intelligences, play using Bluetooth with one friend, or play using internet ia game with 3 other players.
IAs have a very nice level.
During game, you can take a look at current game configuration by clicking on "Menu/Game Settings".
You can leave your current game, et continue it later (solo only).
To "coinche", touch rapidly 2 times the playmats.
To see the last trick, touch the playmats when it is tour turn to play.
To see the last 5 scores, touch the score window.

Remarks:
Some time the connection to a game can fail. In this case, leave and join a new time the game.
For the moment, you can play with only one friend on Bluetooth.
The internet server that manages games is still in beta version.
Send me all your advices, remarks or encountered bugs.

To see the rules, look at http://www.pagat.com/jass/belote.html.

If you like traditional board puzzles and puppies, this game its for you! 9 puzzles with cute puppies images. you can use reference button and tip button to help you. Try to mount as fast as you can!

The Jazz Fest App is your official electronic guide to the New Orleans Jazz & Heritage Festival! Organize and expand your festival experience in once handy app. Create your schedule, read about bands and food, browse media and find your way around using the map. Features include: Music Lineup: See every artist and where they are playing. Searc…

Cellcontrol is an Enterprise application that offers businesses across industries a context-based Mobile Device Management platform that enables the enforcement of proper device usage across various environments such as driving a vehicle, operating heavy machinery, and other on-premise working environments. Through context specific and customized…

KUNC Public Radio App: The KUNC Public Radio App allows you to listen to KUNC live, pause and rewind the live audio, and view the program schedule for the KUNC streams all at once! You can explore On Demand content, search for stories, bookmark a story for later, and wake up to KUNC with the alarm clock! Live Streaming • DVR-like controls (paus…

Welcome to the official app for The Heights Baptist Church in Colonial Heights and Midlothian, VA. Listen to sermons on Bible passages or topics that interest you. After you’ve downloaded and internalized the content, you’ll want to share it with your friends via Twitter, Facebook, or email. WiFi Internet is required for devices without data serv… 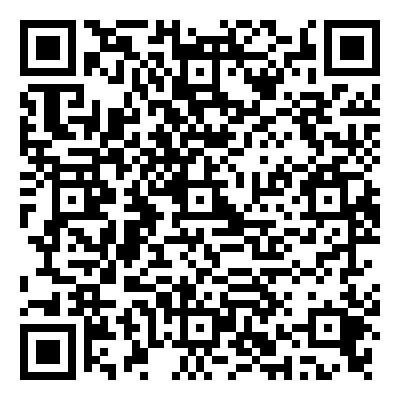 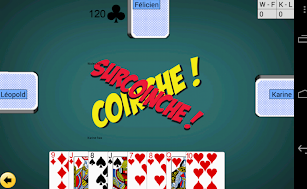 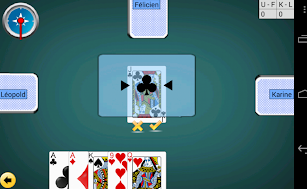 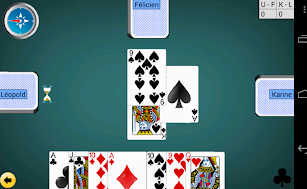 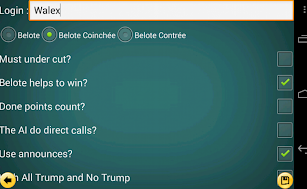 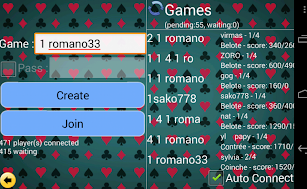 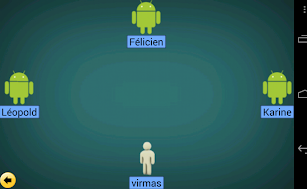