If you have had problems using our app let us know what phone you are using and we will look into it.

Play the No.1 Bhabhi Card game now on your Android Device.

Bhabhi is the hit card game from India played by millions of people worldwide. Don't be the last person holding cards or you're the Bhabhi!
Just like the real game you can give a tochoo or take your neighbor's cards.

Play in games up to 6 players(In the Full Version)

Their built-in artificial intelligence means they'll use the same strategies as the best Bhabhi players. They won't hesitate to give you a tochoo if you play the wrong card at the wrong time!

Challenge your Bhabhi skills and see if you can outsmart the computer, who will use AI strategies to beat you with Tochoo

The game is easy to learn, and takes skill to master and comes with complete set of rules.

JMU AfterDark is THE BEST app for late nights at James Madison University and Harrisonburg, Virginia. Provides sober ride and cab numbers, phone numbers and menus for delivery places, and bars. We are working to make sure you have an easy night so that you can get back to more important things like talking to that guy/girl you're interested in…

It is 4 Sport Foto 1 Word! If you love sport you should test yourself in this 4 foto 1 word game! Look at four pictures and guess what's is the sport in common! Tired from usual 4 foto 1 word? Try this sport thematic 4 foto 1 word game. Be careful! It is so addictive! Can you unlock all levels? Accept the challenge – four foto and only one wo…

This is the official app of LifeBridge in Longview, Texas. This is the perfect way to connect with Lifebridge resources on your mobile device. Videos, pictures, prayer requests, stay connected! 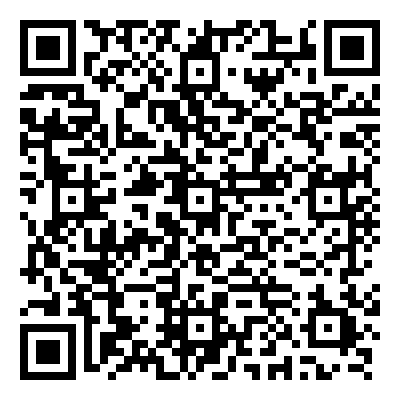