Fight the Landlord, the second most popular online card game of Boyaa Interactive, is based on its real-world counterpart that is one of the most popular card games in China. Fight the Landlord is offered in two variations, one for three players and the other for four players. The two variations of this game are offered as both web-based games and mobile games that operate on the iOS and Android platforms.
Currently, the three-player variation of this game is offered in three language versions, including simplified and traditional Chinese and Thai. The four-player variation is offered in two language versions, simplified and traditional Chinese. In this game, two or three players play collaboratively against the third or fourth player, i.e., the “landlord.” The first party that has no cards left wins the game and the virtual tokens contributed by all the playing parties. Players can purchase virtual tokens and other virtual items, such as avatars, club membership cards and level diamonds, emoticons, or equipment, in this game.

Shopography brings the shopping mall to your phone. Fashion, fitness, home, beauty, electronics, and pretty much any other product you can think of - well, at least 130,000,000 of them from over 5,000 stores. And your friends that you used to go to the mall with? They're on Shopography too, recommending products they know you'll love, all a…

Gadgets, Gizmos and Machinery. This is the Steampunk GOContacts Theme. Not much more to say except... You need GO Contacts Ex to install and use this theme. There are two Go Contacts in the play store. Please be sure to install the Go Contacts EX version - from here: https://play.google.com/store/apps/details?id=com.jbapps.contactpro If Steampun…

Take care of your home and the people in it from anywhere with Nexia. Nexia is home automation made simple because now you stay connected everywhere you go. Run the most important systems in your home - thermostats, locks, lights and cameras - from your Android tablet. Supported by household brands like Schlage and Trane, Nexia ties together the th…

Liked Telenav GPS? You'll LOVE Scout by Telenav! Telenav GPS is taking a backseat, with no more new versions, making way for newer and better Scout with: - Free Voice Turn-by-Turn Directions - My dashboard - My traffic - And more! Get Scout for free now! Keep TeleNav GPS Navigator at your side all day to help you find new places, get to…

Battery Life Saver Battery Life Saver helps you easily save precious battery life with just one click (enable battery saving mode) by disabling some of the most consuming modules in Android Operating System such as sounds, vibrations, wireless, Bluetooth, auto-sync/background data, and much more. Also, it displays quick battery information in a ni…

Looking for industrial gearboxes then look no further. Let us introduce you to some of the services that we offer in the Gearbox and Power Transmission field. We believe that our service and quality is beyond doubt and that your company would benefit from our vast experience in the gearbox industry. Established in 1995, we are now celebrating 16 y… 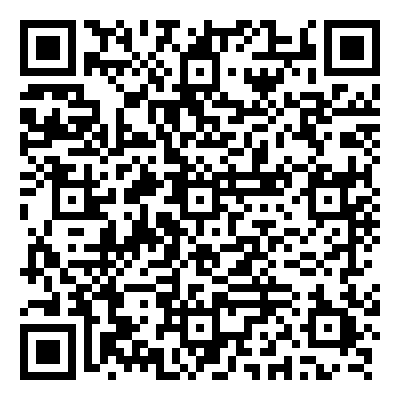 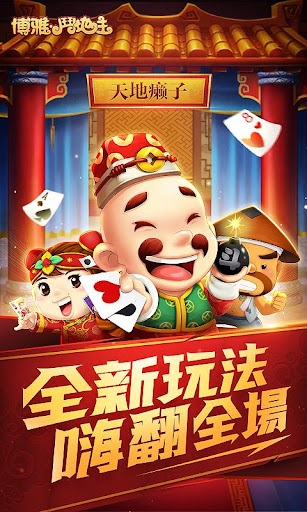 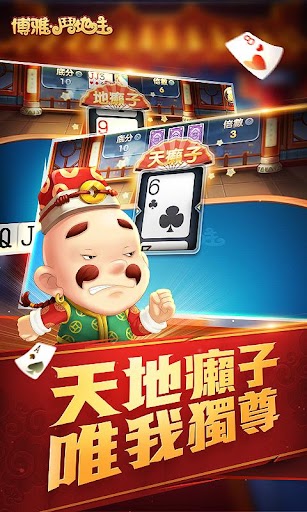 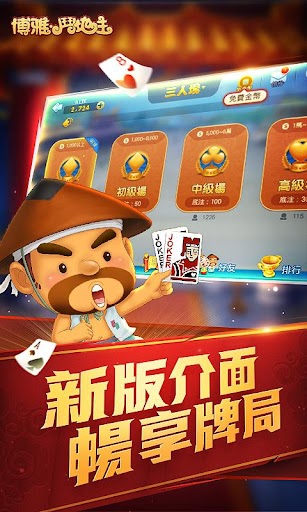 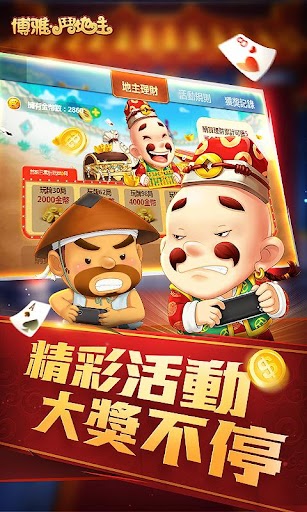