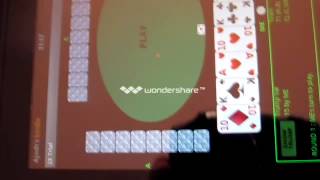 1) 28 Card Game consists of 4 players (A, B, C and ME) or 6 Players based on selection.
2) There are two teams, each team will be allocated 10 points.
3) On the game screen you will see
a Table on center, 4 Players and Scored board on the bottom.
4) Game progress will be shown at various stages of game on Scoreboard.
5) "Curr" not the top indicates current playing round points.
6) "Bal" indicates remaining points.
7) You will also see trump details.

Playing Instruction
1) Drag and Drop to play your card on the empty space between players.
2)To play trump click on the trump card. Then drag respective card. Opening trump is based on 28 rules.
3) A green bulb indicate your playing turn.
4) You can reorder your card if required.
5) For players (A, B and C) system will play, bid and open the trump based on rules.
6) Bidding screen pops up to bid when your turn comes.
7) To pause the game swipe down
8) A player become joker or get Kunnuku. (Player image changes)
- Any time a teams balance goes below negative both player gets kunnuku.
- To remove kunnuku
- Player calls trump above or equal 20 and wins. Player\'s as well as partner kunnukku will be removed.
- Player calls trump below 20, his/her kunnuku removed.
Menu Details
New Game - Starts a new Game
Continue - To resume a paused game.
Help - Will take you to rules and various instructions.

This Version will have advertisement. Paid 28 game version will not have ads and can proceed infinite rounds.

Explore the lost Atlantis of South Carolina with this free GPS enabled Smartphone app. In 1930, the world's largest earthen dam and lake were completed just west of Columbia, South Carolina. In a short period of time, 11 communities went underwater. Homes, schools, churches, and almost 200 cemeteries, vanished under the deep waters of the new…

Micro Torch transforms your phone into a flashlight with the possibility of using the led of the camera or the display of the mobile phone, Features: - Mode LED / LCD flashlight - Home widget - Button to shot with flash LED - Memory of the type of torch used to return the next reboot Keywords: android, torch, strobe, brightest, linterna, фенерче…

Talking Panda is a talking animals and virtual pet games. Talking virtual pet now have a new talking friend panda! Enjoy hours of fun and laughter with Talking panda. Play with Panda: - Talk to Panda and panda will repeat everything you say with a funny voice. - Can change different panda scenes. - Look at panda dancing. - Panda have a sleep.…

Find your nearest baby changing facilities, rate them and add new facilities for other parents. This updated version has a new look and improved search functionality which makes finding, adding and rating locations even easier. Created by NCT, the UK’s largest parenting charity, and sponsored by Sudocrem; Babychange helps parents who are out and…

Relax with your baby and decrease stress. My Happy Baby (Lullabies, games) is an application for babies that helps them sleep well and calm them so you can have a relaxing time as well. You have different categories that provide a different entertainment for the baby: songs, animals and various items that can be curious for him. Play around and sho…. 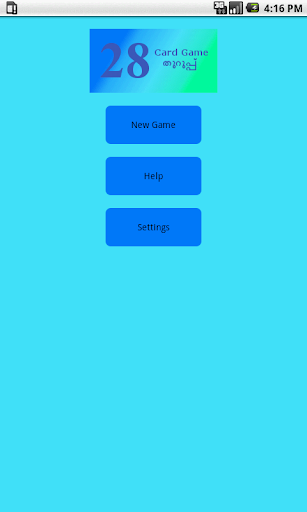 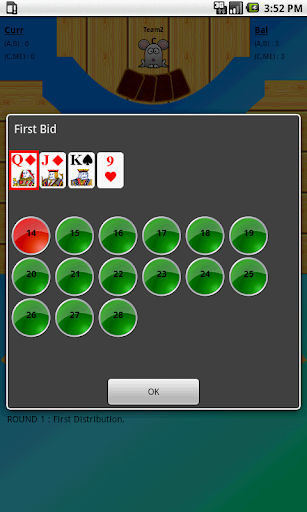 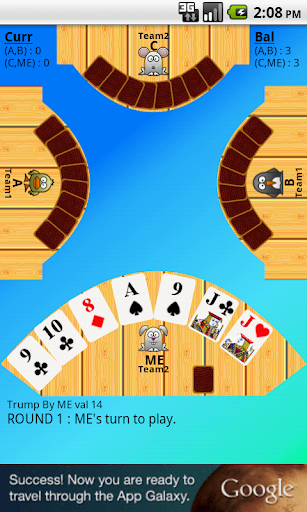 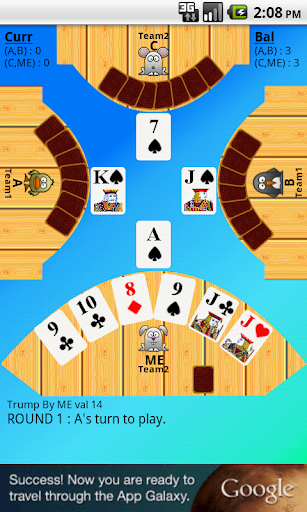 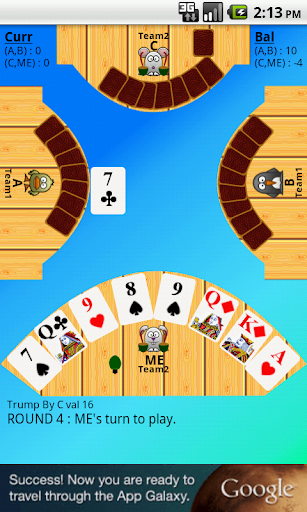 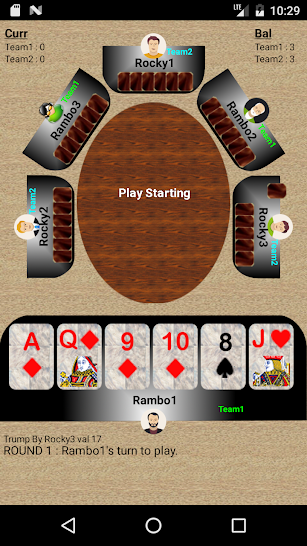 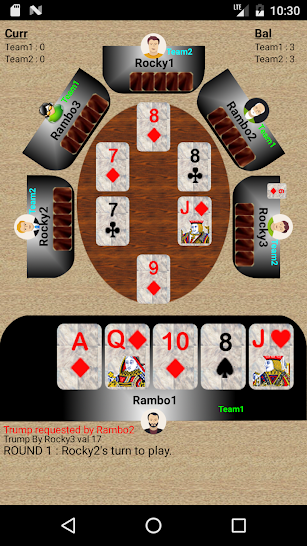