Like UNO? Well meet it's daddy: Crazy Eights. Did you know, that the name Crazy Eights dates to the 1940s, derived from the military designation for discharge of mentally unstable soldiers, Section 8? The game is very popular especially with children. There are many variations of the basic game, and a number of different names including Crates, UNO, Last One, Mau-Mau, Pesten, Rockaway, Spoons, Swedish Rummy, Switch, Last Card, Screw Your Neighbour, and Tschausepp.

Crazy Eights overview
Eight cards are dealt to each player. Players discard by matching rank or suit with the top card of the discard pile, starting with the player left of the dealer. If a player is unable to match the rank or suit of the top card of the discard pile and does not have an eight, he draws one card from the stockpile. If he has a card he can play it otherwise the turn passes to the next player. If still doesn't have a card, he passes a turn to a next player. When a player plays an eight, he or she must declare the suit that the next player is to play.
As an example: Once the six of clubs is played the next player can:
- play any of the other sixes
- play any of the clubs
- play any eight (must declare the suit)
- draw from the stockpile

Scoring:
Points are incurred for any cards left on hand at the end of a round - 25pts for an eight, 10pts for a face card, and face value for a spot card. Game over once looser reaches 100 pts, at that point the winner is the one with lowest score.

Enrich your wildlife viewing experience in southern Africa with this user-friendly app by Chris & Mathilde Stuart. PLEASE NOTE: A newer version of this app is available as Stuarts’ SA Mammals 5th Ed. The 5th edition expands coverage to include Angola, Zambia, Malawi and northern Mozambique and contains revised and updated information, new ph…

This app has been designed for students taking the Anatomy and Physiology 1 course at Abu Dhabi Women’s College. This course provides an introduction to basic anatomy and physiological principles from cellular level to the whole organism. It was developed by Douglas Griffith under the supervision of Dr. Qusay H. Mahmoud, Director of the Centre for…

Play with slot machines and earn farm coins!. Farm Casino - Slots Machines is a new casino game for Android that consists of a series of slot machines for you to play and earn farm coins. There are actually several games to choose from, although the majority need to be unlocked after playing a few levels. You can also purchase new coins and play po…. 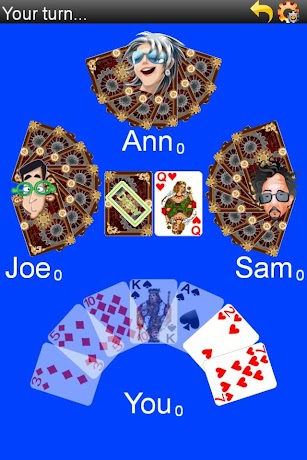 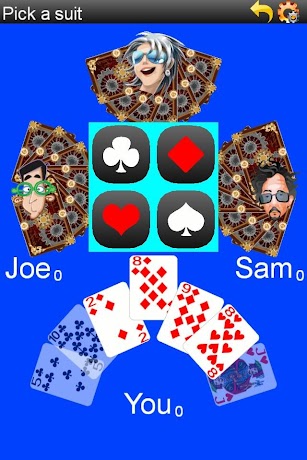 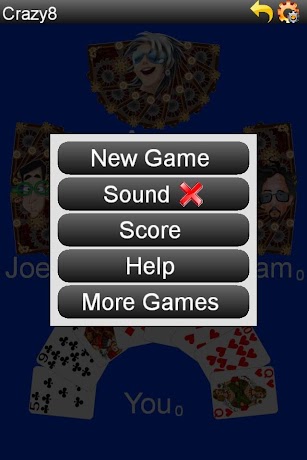