The game of 10,000 is a dice game that is very popular in many forms. This version uses 6 dice and some criteria may be adjusted to meet the various rules that exist around the world.

Rules of the game:
The purpose of the game is to reach 10.000 points.
A player can roll dice as long as he obtains points.
If a throw gives points, the paying dice can be put in reserve. The remaining dice can be relaunched or the player can decide to validate his points. Dice put in reserve cannot harmonize any more with the dice of the next throw.
If all the dice are paying, the player obtains a full hand. He keeps points accumulated during the previous full hand and must roll all the dice.
If a throw does not give points, the tour ends and the score obtained during precedents throw is lost.
To put a die in reserve, touch the die or move it in the superior zone of the carpet.
To remove a die of the reserve, move it in the playing zone. Only the dice of the current throw can be removed from the reserve.

Options:
Diverse options are proposed to pigment the game or to adapt the game to the rules which you are used to practising.
- Qualifying score: give the minimum score to achieve before being able to go into the game.
- Suite 1,2,3,4,5,6: modify the number of points for a suite obtained in once throw.
- 3 pairs: modify the number of points for 3 pairs obtained in once throw.
- End at exactly 10000: to win, it will be necessary to reach exactly 10000 points, you cannot validate the score if you exceed 10000 points.

This version of Bike Race has: - All levels unlocked! - No Ads! In this simple and fast-paced physics-based free game, tilt your device to lean your bike and touch the screen to accelerate/brake. Features: - Multiplayer - Simple controls - 14 addictive worlds - 128 challenging tracks - 16 amazing bikes - Touch to accelerate, tilt to lean the…

Bubble Break Deluxe is the most popular bubble popping/breaking/buster game of all time! Another classic bubble match-three game with HD UI come to Google Play. If you like to play a game with permanent adrenaline rush and fast action, Classic Bubble Break for you. How to Play: Destroy the coloured bubbles by clicking groups with more than 3 bubbl…

Welcome to Destin FL! Whether it’s fine dining, sporting events, local attractions or happenings around town, this app gives you instant access to schedules, coupons and all kinds of special offers. It’s easy to keep in touch with local events…they’re just a click away. We’ve even included a handy location finder to help you get around town and to…

"WWW Hacker Prank" is joke app which you can use to trick your friends that you are a real hacker. This app will look like you are hacking into any web page on the internet. One thing you need to do is to type http address of page you want to break into. Please remember, that you WILL NOT hack into website for real. It is only prank.

* A new FREE AND IMPROVED version of BeerMaster have been created, Thanks for the support! * Beermaster is a drinking game meant to be played in a cozy settings with friends (preferably at pre-parties). The game features different boards that determines the type of cards in play. Beermaster's standard board resembles the game of kings, but t…

Help the Bird defeat the cat and get all the pizza. Bird Story is a challenging puzzle game in which you need to save the birds and defeat the cat, as well as collect the pieces of pizza that appear along the way. How to play? Drag or swipe the cat to make him roll, trying to collect all the pizza pieces and avoiding all the obstacles that might hu…. 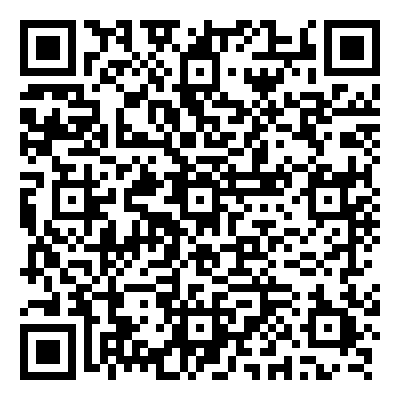 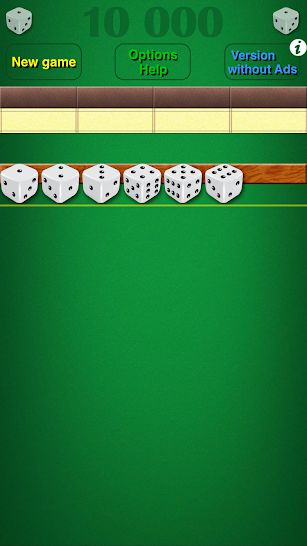 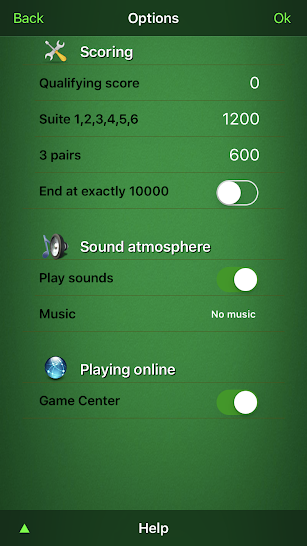 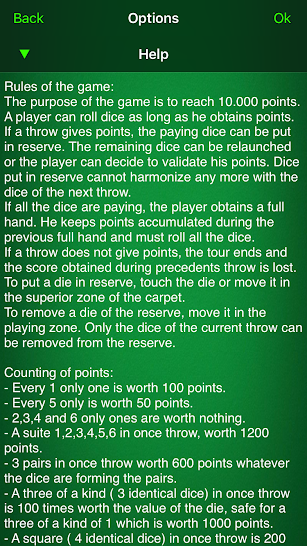 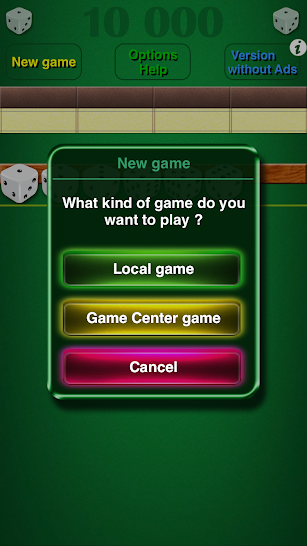 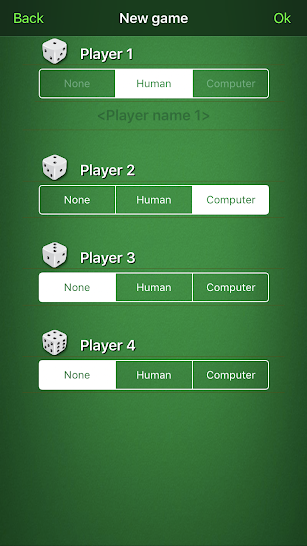 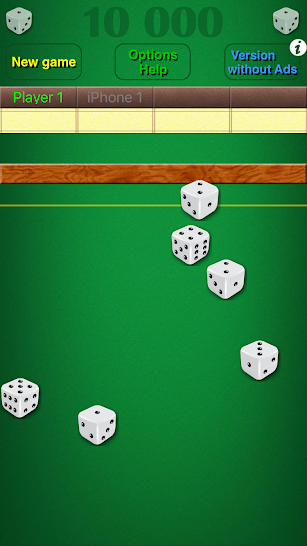 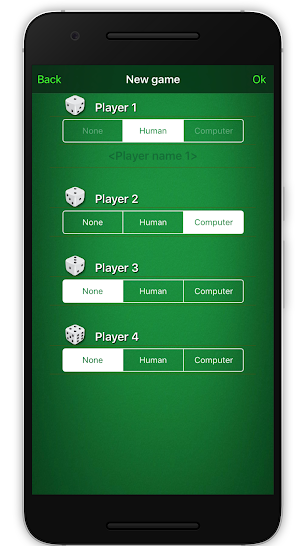 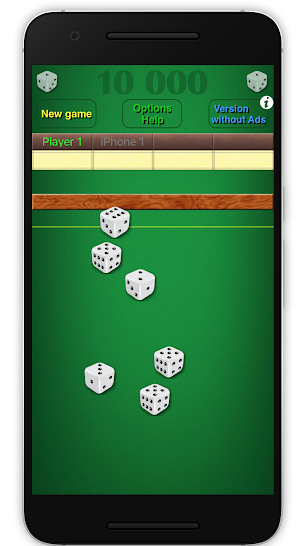 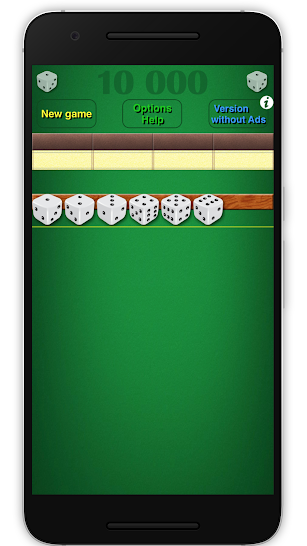 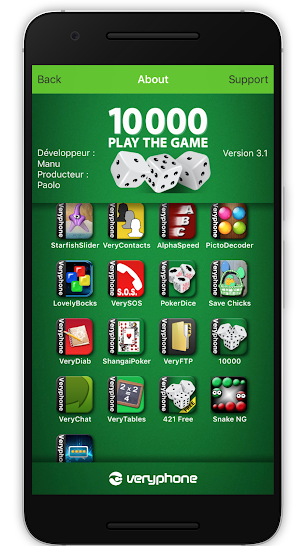